After the murder of Punjabi singer Sidhu Moosewala, the Lawrence Bishnoi gang once again threatened famous Bollywood actor Salman Khan. A team of Mumbai Police reached Salman Khan’s house for questioning on Monday. The police came out of Salman’s house after reviewing the security over there. Although the Mumbai Police has called it a routine process, but we are not sure how far this thing is true. Let us tell you that a team of Mumbai Police is going to Punjab soon, where they will inquire about the Salman Khan case. 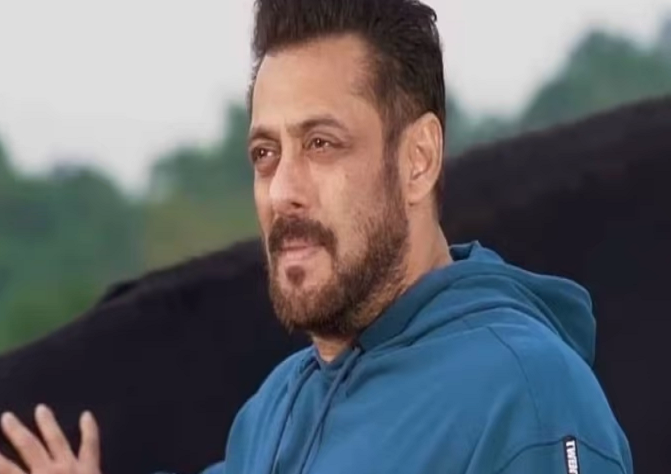 Let us tell you that Salman Khan’s father Salim Khan had received a letter in the park, in which it was written, “Your condition will also be like Moosewala”. After this incident, the security of Salman Khan’s house was increased in order to take care of his security properly. After which the news came that a recce of Salman Khan’s house has been done, although the police has arrested the person. 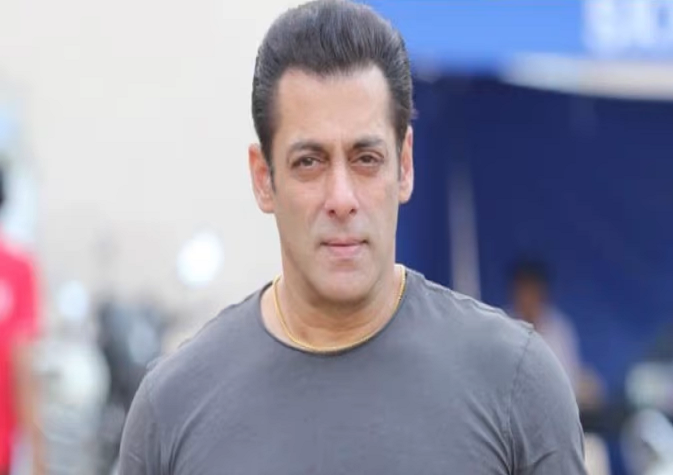 The police is continuously interrogating the person doing the recce. Punjab Police DGP Gaurav Yadav has informed that a person named Kapil Pandit has told that on the orders of Lawrence Bishnoi, along with Sachin Bishnoi and Santosh Yadav, he did a recce of Salman Khan’s house. 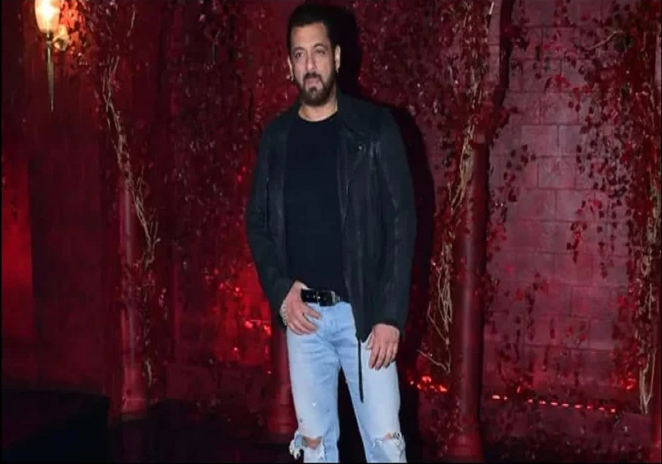 On May 29, Punjabi singer Shubhdeep Singh Sidhu, popularly known as Sidhu Moosewala, was shot dead in Mansa district of Punjab. Salman Khan was also threatened with death after the singer’s murder. After which the police had increased the security of his house.