Karan Kundra was having a real tough time as his photograph got used in place of Businessman Raj Kundra, who has been arrested in an alleged connection with a pornography case. The actor said that the mistake was extremely frustrating.

Karan said, “Not just my picture, some also used my name. When I woke up and opened my Twitter, I saw a lot of people had thought that it was actually me who was caught in the controversy and were tweeting about it while tagging me. It took me a while to figure out what actually happened, and that it was Raj Kundra.”

Reminiscing his suffering with the goof-up he added, “Some thought that it was a mistake, some thought that the person in question is me. Some started abusing me. They started tagging me and replying on Twitter, with my fans correcting them. This has happened before as well when someone called me Shilpa Shetty’s husband, which was taken more lightly.”

Stating the matter in a serious tone Karan further added, “Initially, it was quite amusing, but later on I was quite ticked off by it. That was quite funny and frustrating at the same time.” 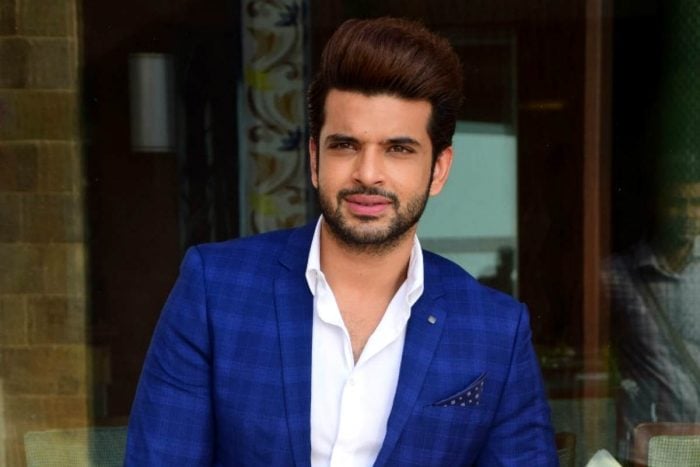 Karan didn’t blame anyone for the mistake, but he could not ignore the effect that this gaffe can make on his career. He said, “So many people have read it. I have a screenshot of that article with me. Now, if anyone reads that in a small town, and doesn’t read the updated news, they’d think it’s me for the rest of their lives.”

Kitani Mohabbat hai actor added explaining his views, “I’m worried about the people who might not read the subsequent piece. That is detrimental to my image.”

Karan further in the interview added, “For example, if I am trying to work with somebody in the US or Korea, who has no idea about our industry, and if they search my name. This would come up, with no subsequent article clarifying the mistake and the change. It’s going to stay for a long time.”