Janhvi Kapoor often beats the hearts of fans with her glamorous and bold style. Gunjan Saxena actress is very active on social media. Be it updates related to the film or making everyone crazy with her look, Janhvi Kapoor leaves no stone unturned to entertain her fans. Recently, Janhvi Kapoor has posted many ravishing pictures on her Instagram, in which fans are once again seeing the bold style of the actress. Janhvi Kapoor is looking beautiful in all these pictures. 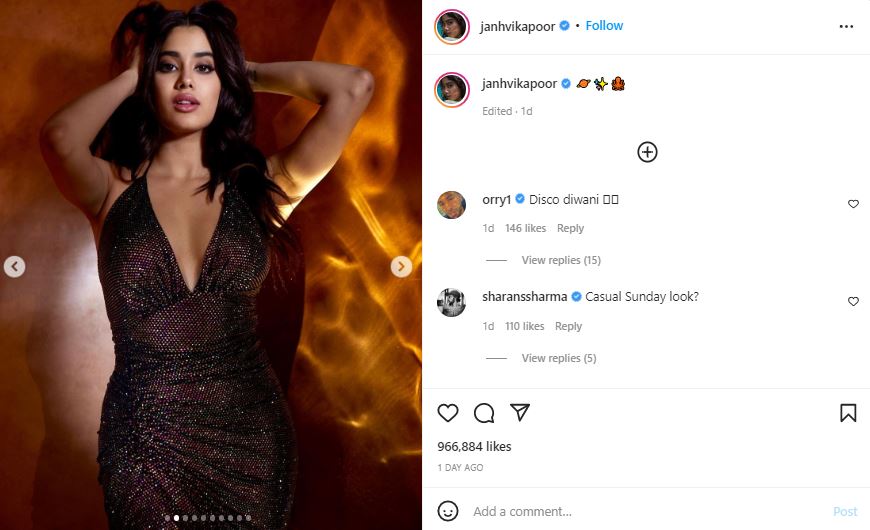 Janhvi Kapoor posted very beautiful pictures one after the other on her Instagram. Janhvi’s fun-filled mood and different expressions are seen in all these pictures. Janhvi has recently got a very bold photoshoot done, in which she is seen in a deep neck bodycon dress of maroon colour, which is quite shimmery. 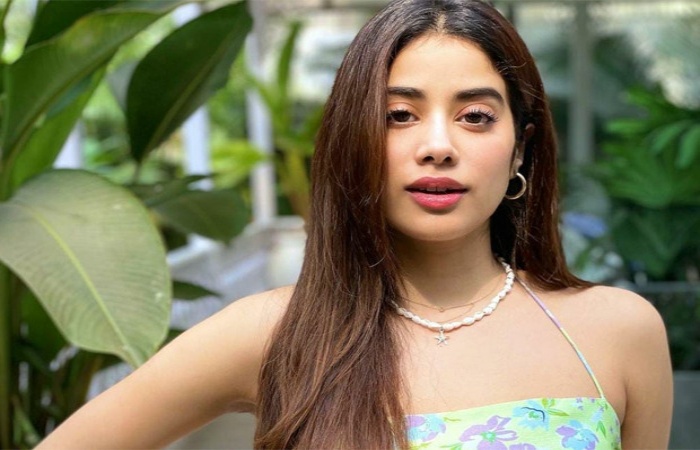 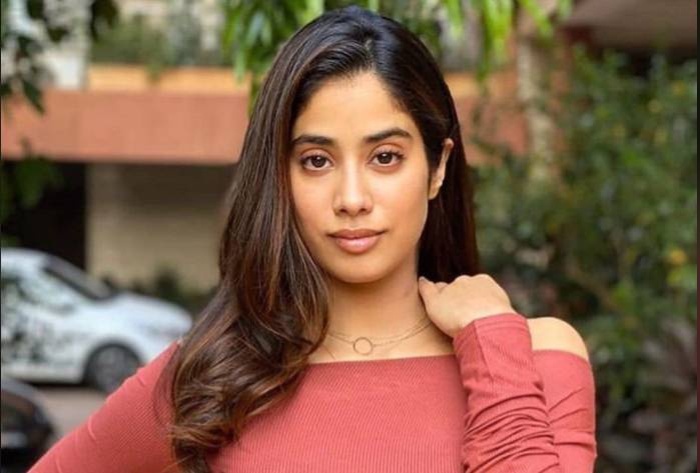