Kajal Aggarwal Seen Working Out In The Gym, Shared Tips To Stay Fit During Pregnancy

Kajal Aggarwal is about to become a mother soon. Every day she keeps sharing her pictures on social media. Kajal is enjoying her journey of becoming a mother very much. Recently, Kajal shared her beautiful picture with the baby bump. Now Kajal Aggarwal has shared the video from her gym in which she is doing workouts done during pregnancy. 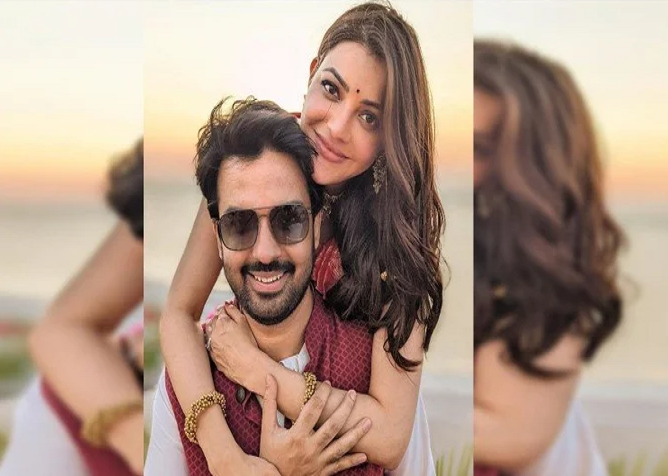 Kajal shared the video of her exercise on Instagram. She wrote in the caption, “I have always been very active and have worked out my whole life. Pregnant women who have no problems should be encouraged to do aerobic and strength conditioning exercises during pregnancy.” 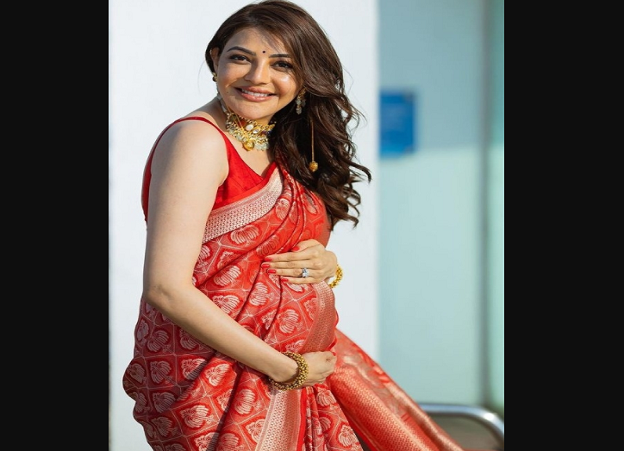 She wrote that I am learning about those powers, which I did not know. At the same time, I am learning to deal with my fears. Under this post of Kajal, her fans are praising her. Earlier, Kajal had also shared pictures of her baby shower on her Instagram handle. In these pictures, she is seen enjoying her baby shower ceremony with her husband Gautam Kichlu and her family. She also shared a cute picture with her husband Gautam Kitchlu, in which Kajal is seen holding her husband from behind. Both are seen smiling in this picture.

Kajal Aggarwal, who has made her acting debut in Bollywood too, is called Lady Singham. Kajal lives lavishly in real life too. The actress owns a luxurious house worth crores in Mumbai. Kajal hails from Mumbai. Even though she has appeared in a few films in Bollywood, Kajal Aggarwal is included in the top heroines of the South. It is said that she charges one to two crore rupees for one of her films.