47 years ago, when the emergency was imposed in our country, the situation in the country had become very bad. Kangana Ranaut is making a period drama film Emergency on this. This film is based on two big decisions of Indira Gandhi, Emergency imposed on 25 June 1975 and Operation Bluestar on 1 June 1964. Kangana Ranaut will be seen in the role of late Prime Minister Indira Gandhi in this film. Kangana has started preparing for this film. The actress has given information about this by sharing the post on social media. 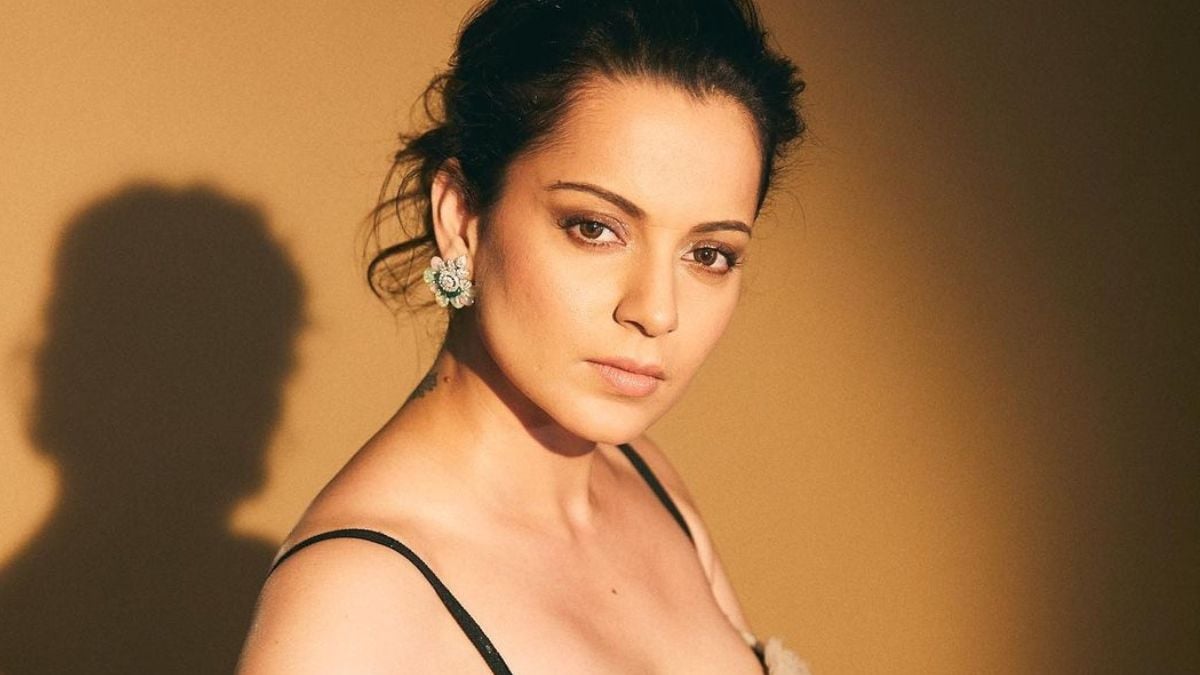 Kangana Ranaut has shared a picture on her Instagram, in which she is seen with the entire team of ‘Emergency’. She has started the script reading session of this film. During this, many people are sitting with Kangana with laptops and reading scripts. Kangana has shared two photos on her social media, in one she is discussing the script with her team while in the other the actress is reading the script. 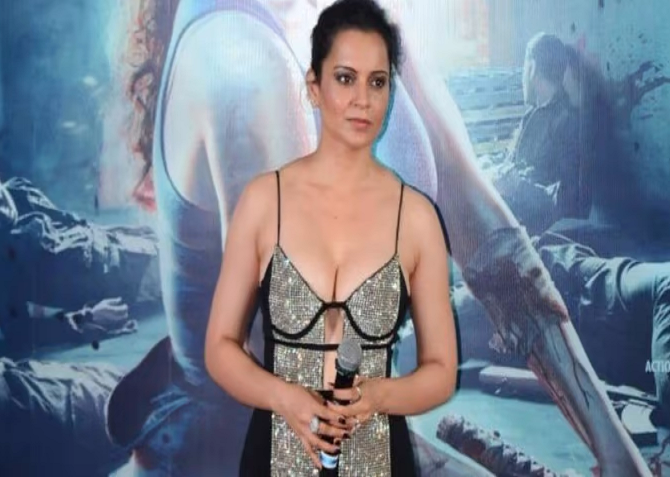 A few days back, she shared a newspaper clipping on social media. Announcing the release of the film Emergency, she had said that this film will be released in theaters next year. Let us tell you that recently Kangana Ranaut’s new film Dhakad has been released. However, this movie flopped at the theatres. Now she has given this information through a new post that she is going to start shooting for Emergency very soon.

On the work front, Kangana will soon be seen in the film Tejas. In this film, she will play the role of a pilot. A few days back, a show Lockup of Kangana was also streamed on Alt Balaji. The show was hosted by Kangana herself. In the lockup, she was seen taking a class of contestants. Kangana Ranaut also gives her opinion on social issues. Recently, he had also targeted Uddhav Thackeray amidst the ongoing ruckus in Maharashtra.