Kareena Kapoor Blown Her 42nd Candle With Her Little Prince Jeh, See All Pictures Of The Day !

On September 21, Bollywood superstar Kareena Kapoor celebrates her birthday with her family. Kareena Kapoor became 42, was wished by the film industry and her family through social media posts. from Neetu Kapoor to Riddhima Kapoor Sahni, posted a photo with a special message for Kareena’s Birthday. But in the midst of all this, fans’ attention was captured by a post by Kareena’s older sister, actress Karishma Kapoor, who posted a photo that no one could underestimate. 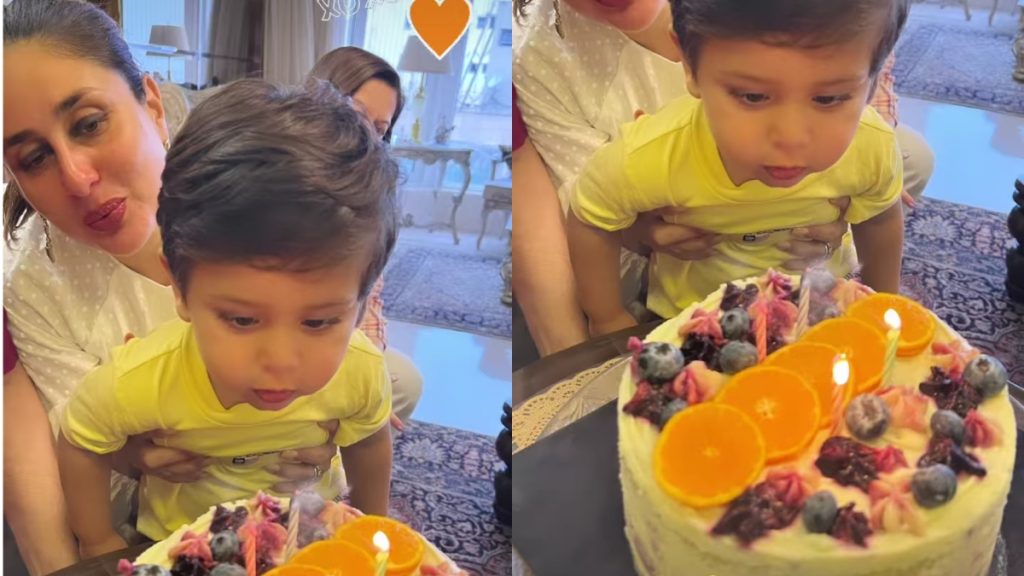 Let us show you one post from Karishma. In it, she updated in her Instagram story. karishma shared a photo of Kareena cutting a cake with younger little Jeh . In the photo Kareena and Jeh blowing out the candle in the cake. Jeh baba in yellow t-shirt is definitely looking so cute in the picture. In another two picture karishma can be seen chilling with Kareena kapoor and wrote beautiful caption. 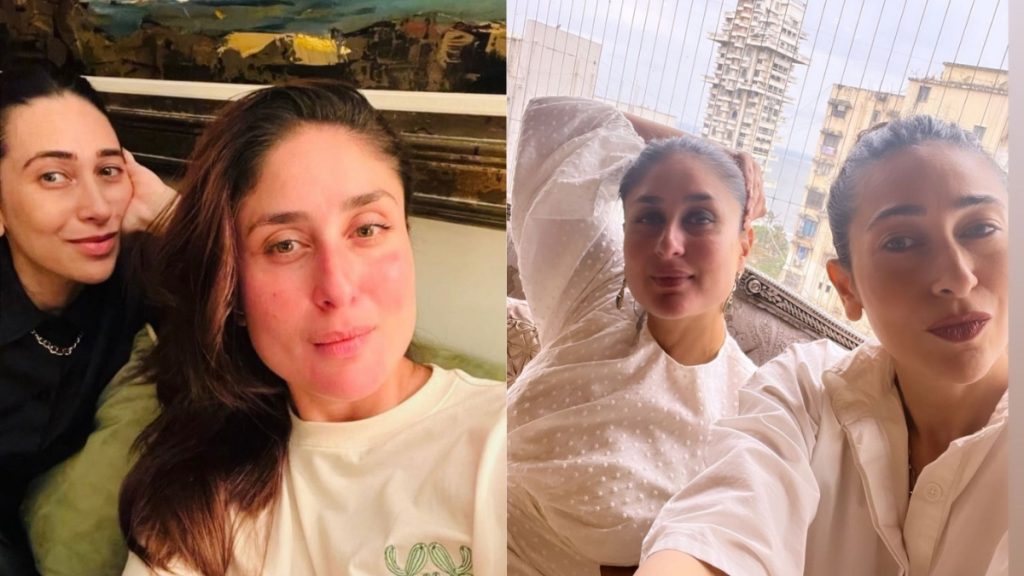 Before on the her special day, Kareena Kapoor Khan arrived at her father’s house to celebrate her 42nd birthday with her husband and actor Saif Ali Khan. Bebo was wearing a beautiful white short dress with an elegant neckline, a cutout at the waist and thick puffed sleeves.she had obviously unbeatable fashion since so many years. 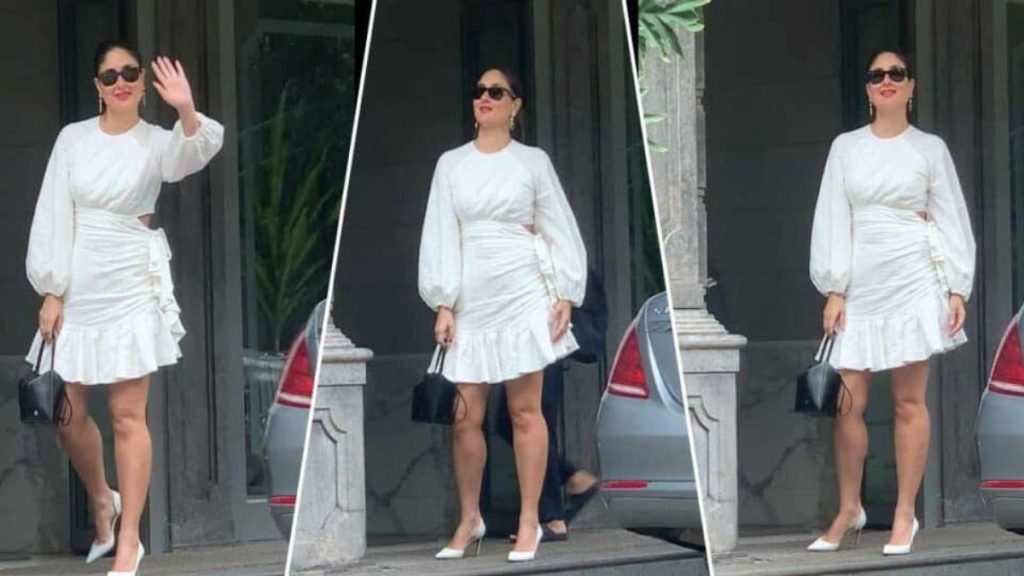 Let us tell you many celebrity including Ranbir kapoor, Alia bhatt, Malaika Arora, Soha Ali khan-Kunal khemu and more attends her birthday bashnight. All were wearing Black dress according to the theme. Overall, Bebo’s 42nd Birthday was lavishly enjoying. 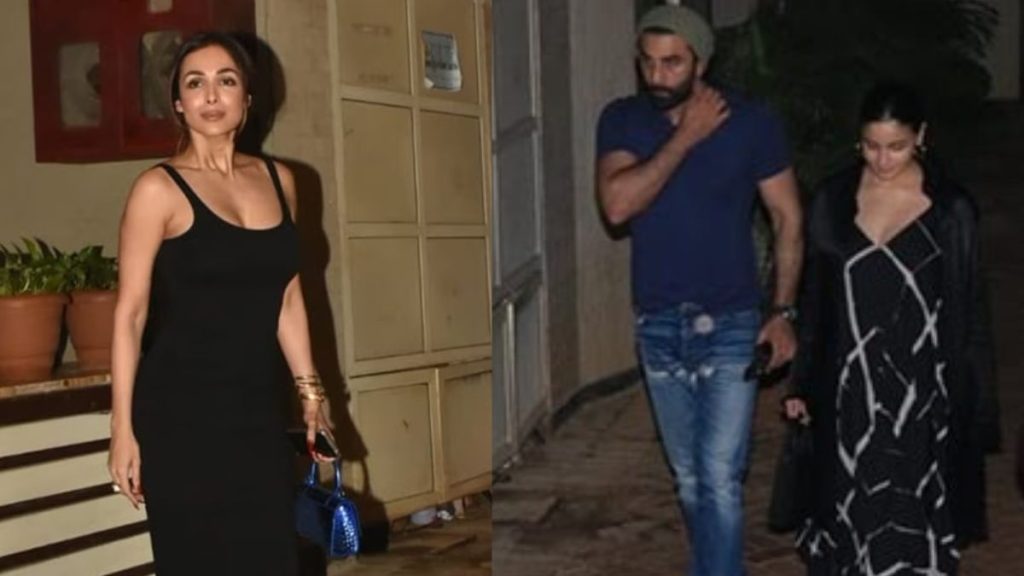 On The workfront Kareena was last seen in Laal Singh Chadha with Aamir khan but The film got badly flopped on Box office but She has some new projects in her pipeline.