Malaika Arora is one of the finest actresses in the Bollywood industry. She is not only a gorgeous actress but also a top-listed model, VJ, dancer, producer and TV presenter. Malaika was born into a Punjabi family, but her parents got separated when she was just 11 years old kid. Her close friends and family members call her by the name “Malla”.

Malaika Arora made cameo appearances in a few Bollywood films. The actress got married to Bollywood actor-director-producer Arbaaz Khan in the year, 1998 and got divorced in 2016 officially.

In one of her throwback Interviews, she stated, “That she never wanted to act in films. She appeared as one of the judges in Nach Baliye season 1,2, Zara Nachke Dikha and Jhalak Dikhla Jaa. She has also been the judge in India’s Next Top Model. 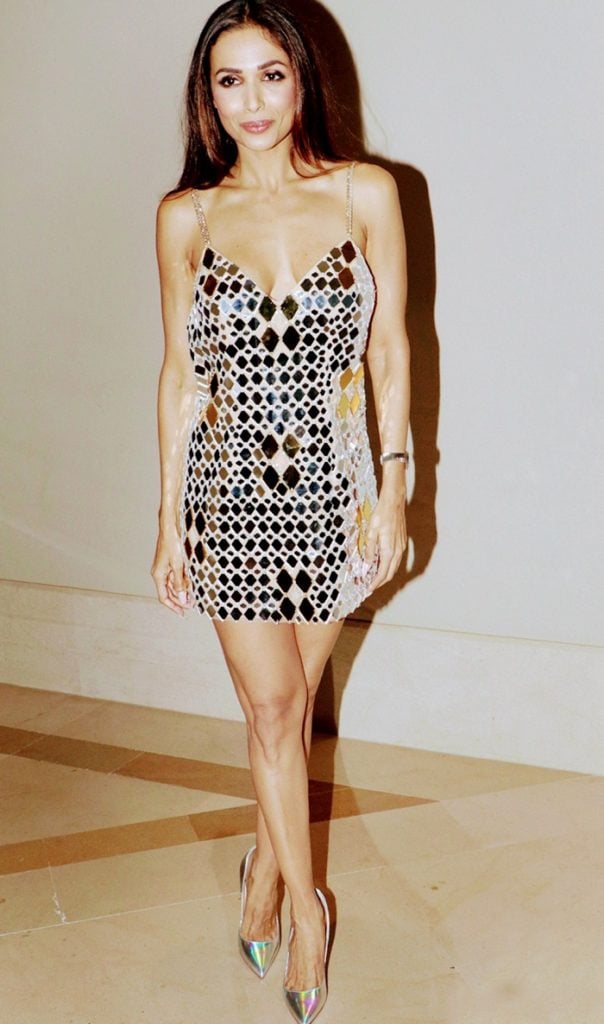 Malaika Arora turns 46th and celebrated her birthday today, and we can’t stop gushing by looking at the pictures, and videos from inside the party which already started doing rounds on the internet. So, many B-town stars were seen attending Malaika Arora’s birthday bash and one can see by looking at pictures of the stars that they are having a lot of fun under one roof.

Meanwhile, fashionable girls of B-town and BFFs Kareena Kapoor Khan and Malaika Arora were spotted clicking pictures together. Whereas Karisma Kapoor and other star kids like, Janvhi Kapoor, Ananya Panday, and all the B-town celebs turned up for her birthday bash. 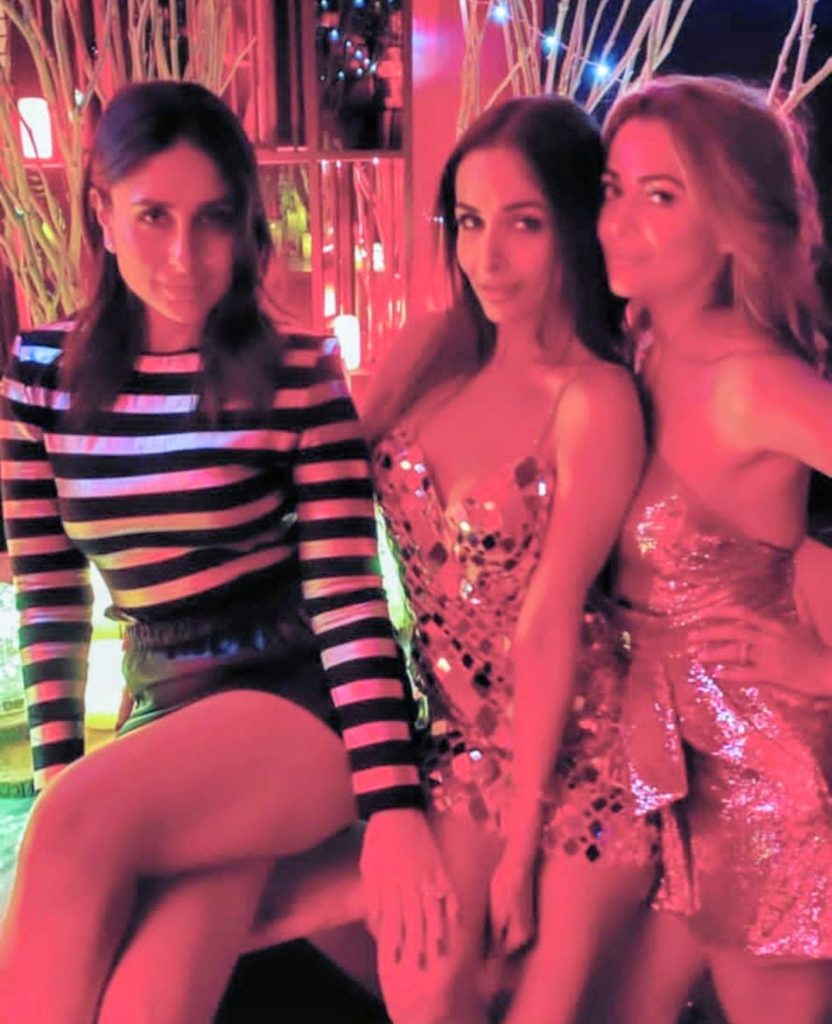 Bollywood celebs were all dressed up in their best outfits but some shining out loud outfits that caught our attention were those of the birthday girl Malaika Arora, Kareena Kapoor Khan, Janhvi Kapoor, and Ananya Pandey. Also, the bash was seen attended by several other actors like Akshay Kumar with wife Twinkle Khanna, rumored boyfriend Arjun Kapoor,  Shilpa Shetty, Gauri Khan, Tara Sutaria, Arjun Rampal, and many others.

Check out the pictures down below: 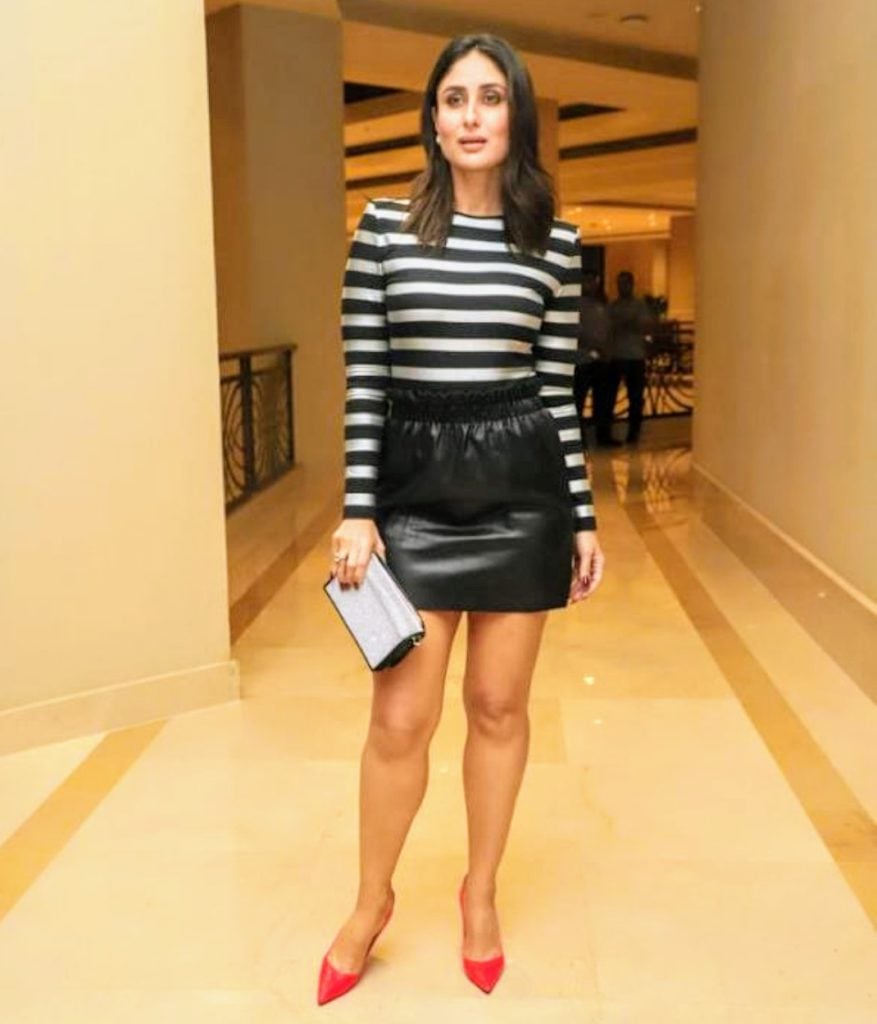 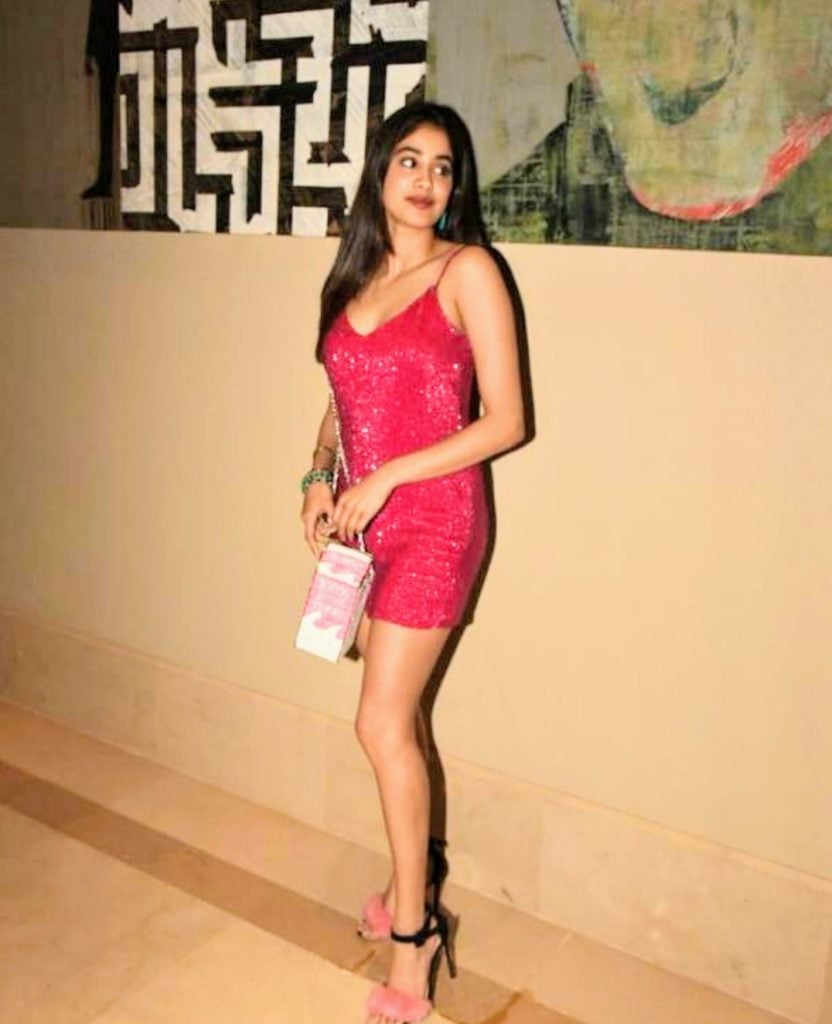 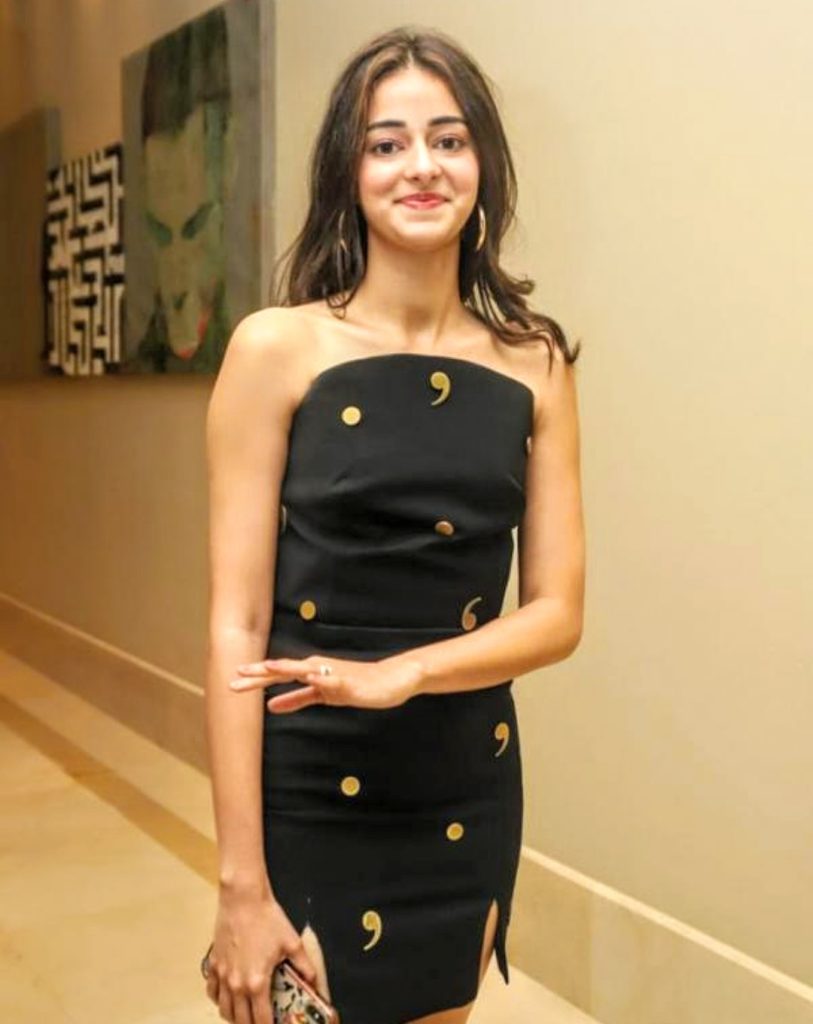 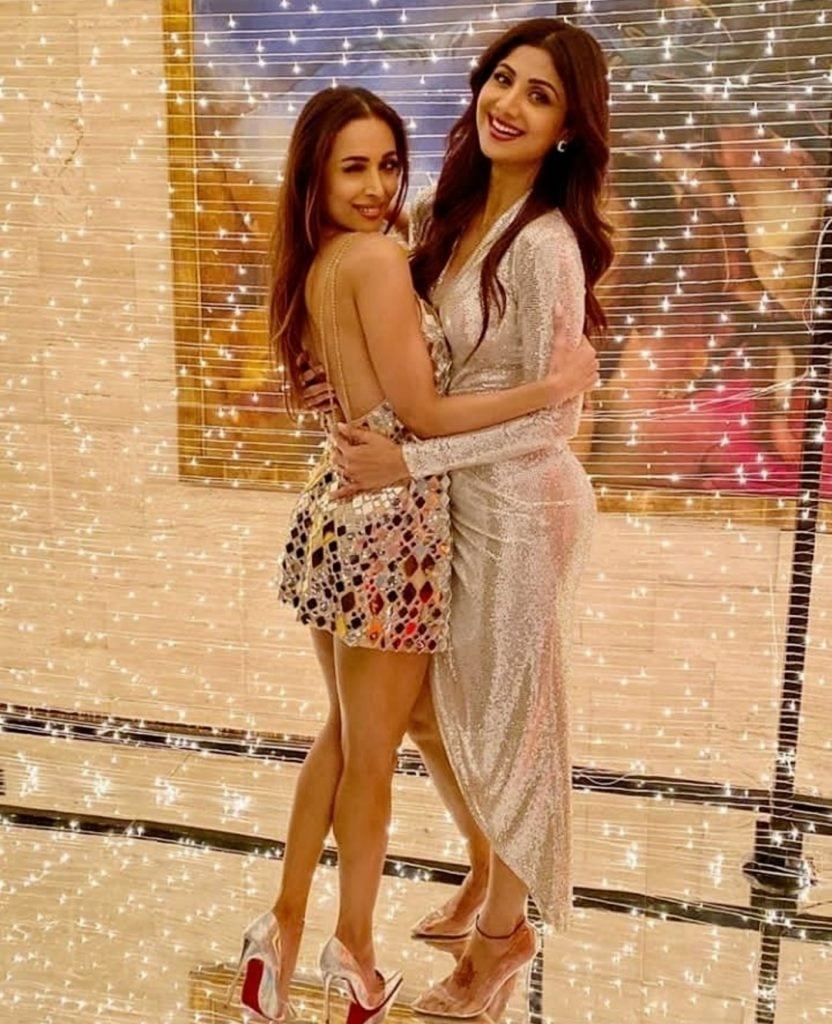 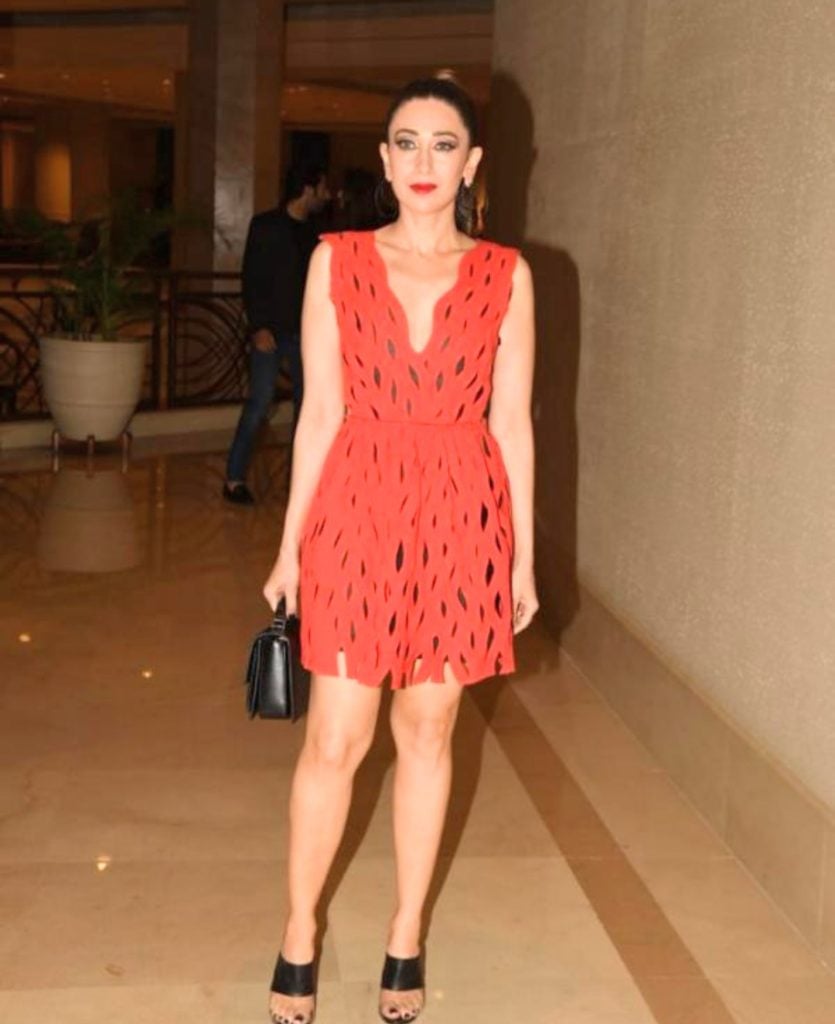 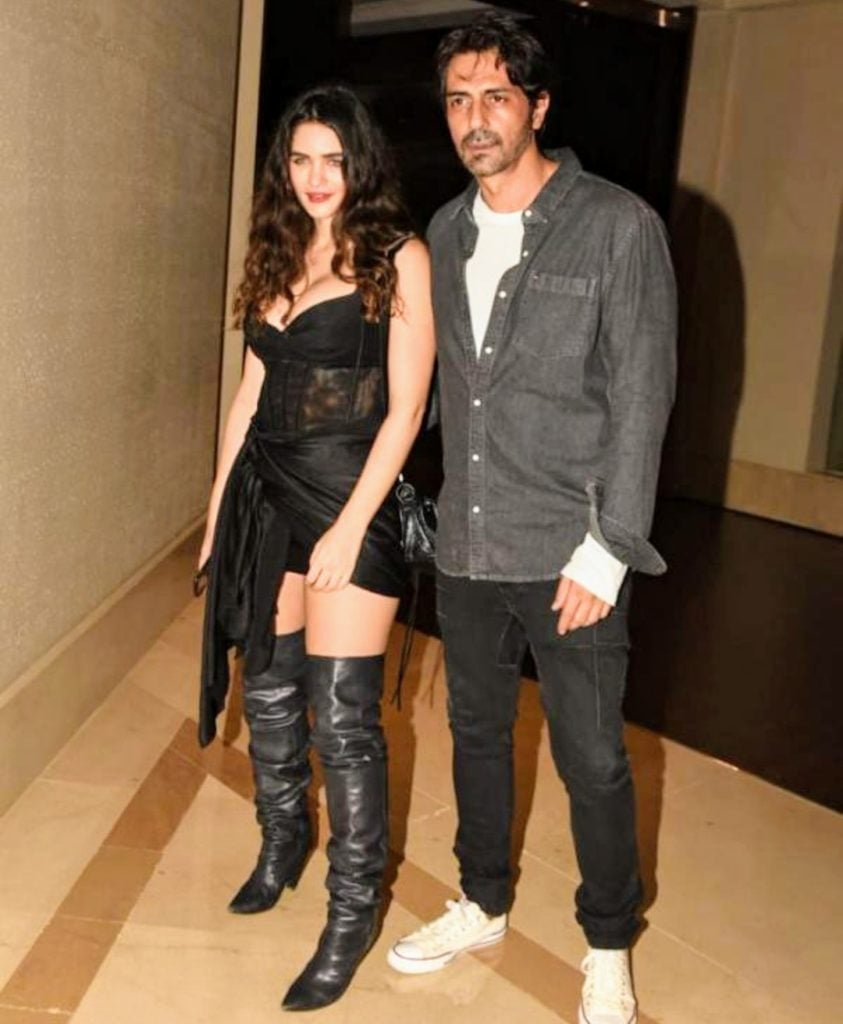 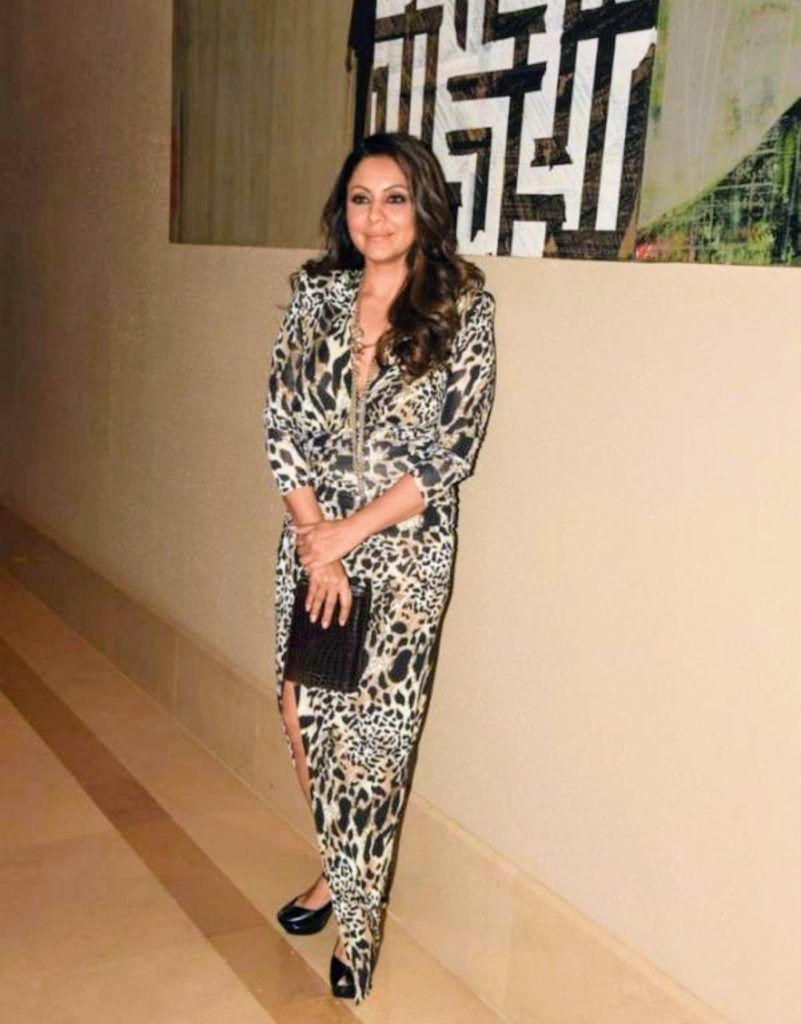