Kareena Kapoor Khan remains in a lot of discussion among fans about her activity. She keeps on giving information about her professional and personal life through social media. Meanwhile, a picture of her is becoming increasingly viral, in which she is seen chilling on the seashore with her younger son Jeh. Kareena has shared this photo on her Instagram story. 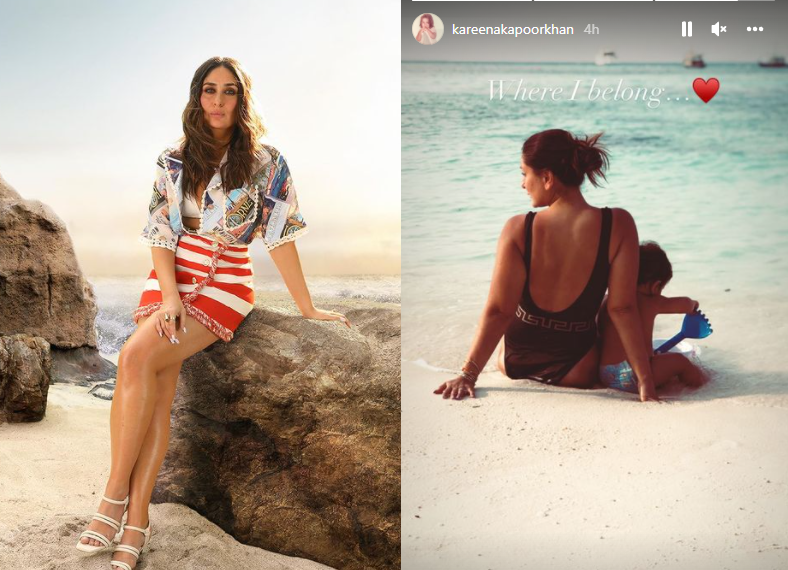 In the picture, the actress can be seen sitting back in front of the camera and posing while looking back while Jeh is seen playing with his toy in the sand. Sharing this picture on Instagram story and asking the fans, wrote, where am I and shared a heart emoji. 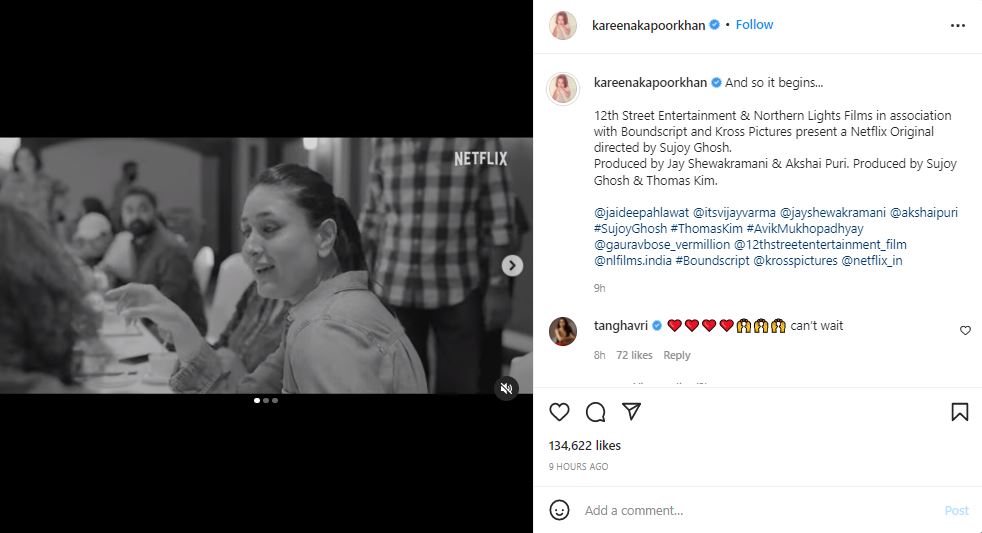 At the same time, by sharing the video on his social media on Wednesday, he announced the debut film on his OTT platform. In this video Kareena Kapoor Khan is seen doing script reading with the entire team of the film. Jaideep Ahlawat and Vijay Varma are also going to be seen in the lead roles along with the actress in this film. Directed by Sujoy Ghosh, the film will stream on Netflix. 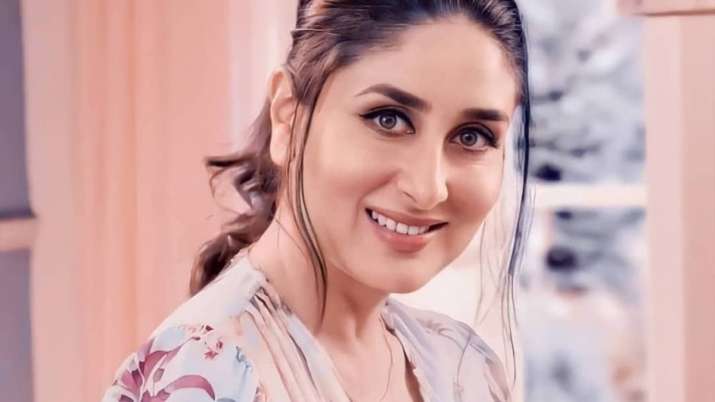 If we talk about Kareena Kapoor Khan’s workfront, then she is going to be seen in the film ‘Laal Singh Chaddha’ directed by Advait Chandan. Aamir Khan will be seen playing the lead role with her in this film. Laal Singh Chaddha is the Hindi remake of the 1994 American film ‘Forrest Gump.’ The journey of the Protagonists is shown in this film in different time periods. At the same time, the political events going on during that time will also be shown in the film. The film has been shot at more than 100 locations across India. The film is going to release in theaters on August 11, 2022.