On her Instagram Stories, actor Kareena Kapoor posted a lot of videos. Kareena was shown in the videos exercising while listening to a Diljit Dosanjh song. She can be seen performing a headstand in one video and running on a treadmill in another. Born To Shine by Diljit Dosanjh was added by Kareena to the video’s soundtrack. In the videos, she can be seen sweating out while resting on a treadmill in the first clip, running on one in the second, performing a headstand in the third, and performing a leg raise in the fourth. As Soha frequently shares her training videos, Kareena also mentioned her spouse Saif Ali Khan’s sister Soha Ali Khan and added an inspirational sticker to the post. And of course the best music by Diljit Dosanjh, Kareena said. Kareena and Diljit have shared screen twice in 2016 both shared screen in udta punjab along with Alia bhatt and shahid kapoor and in 2019 both performed in Good Newzz along with Akshay Kumar and Kiara Advani. 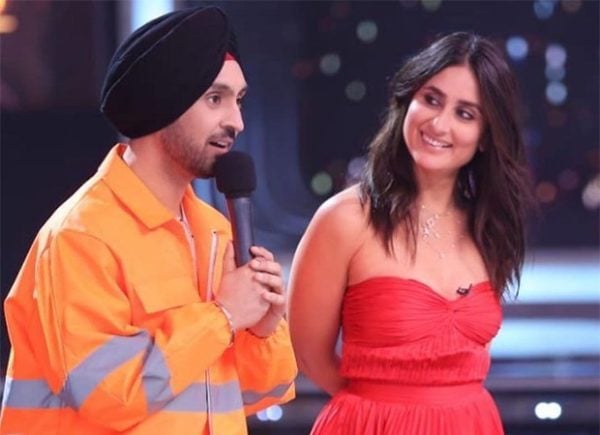 On Instagram, Kareena has been documenting her fitness journey. The star frequently posts images and videos of her workouts to her Instagram Stories. During the sessions, she frequently appears working alongside her cousin Armaan Jain and his wife Anissa Malhotra. On social media, she frequently shares images and videos of herself practicing yoga. Laal Singh Chaddha, starring Kareena, was released on August 11, 2022. She has finished filming her upcoming movie, which is based on the novel The Devotion of Suspect X. Kareena will make her OTT debut with the Netflix release of the movie. Jaideep Ahlawat and Vijay Varma will also appear in it. 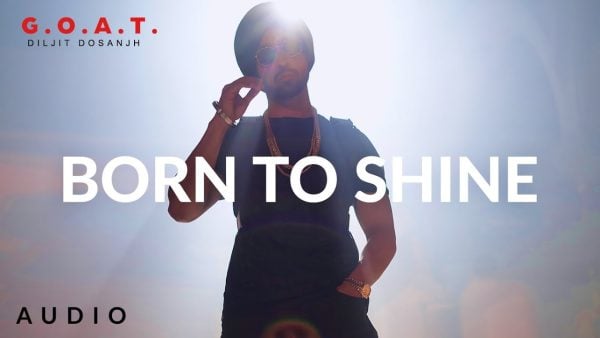 Recently, Kareena revealed via Instagram Account that she is getting ready for a Hansal Mehta movie. She said in an interview last month that she is collaborating with Rhea Kapoor on a movie about three women, and that they plan to begin filming by the end of the year or in January of the next year.