Kareena Kapoor Told Husband Saif Not To Become A Father At The Age Of 60 – ‘He Has A Child In Every Decade!’ 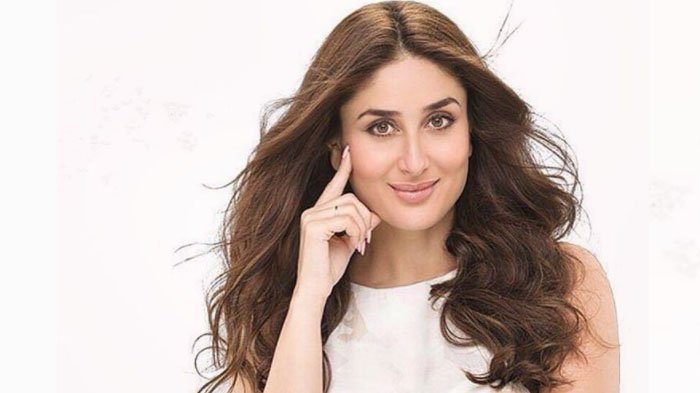 The actress said, ‘Saif Ali Khan gets a child every decade. Twenty, thirty, forty and now fifty. I told Saif that you don’t have to do this in your sixties. I believe that only a broad minded person like Saif can be the father of four children who are in very different stages. He gives his time to all of them. And now, with Jeh we are trying to balance it.’ The actress further said, ‘We have made an agreement that when he shoots for a film, I will try to handle it and I will not work at that time.’ If we talk about Kareena Kapoor Khan’s workfront, then she will soon be seen in the film ‘Laal Singh Chaddha’. This film of his has been in the headlines for a long time. 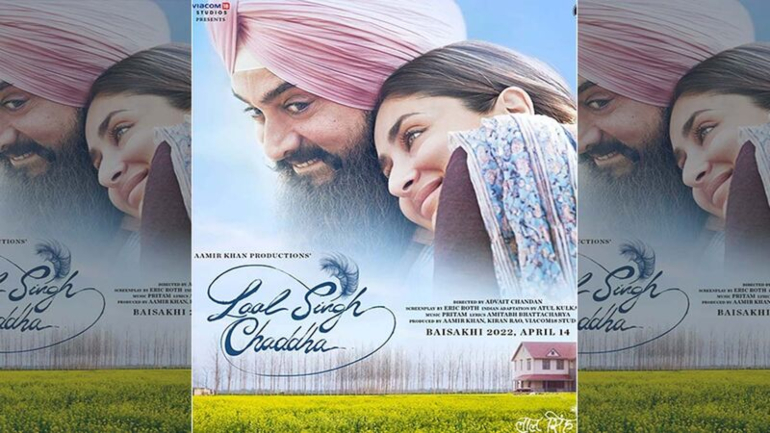 Aamir Khan will be seen in the lead role along with Kareena Kapoor in ‘Laal Singh Chaddha’, directed by Advait Chandan. Laal Singh Chaddha is a Hindi remake of the 1994 American film Forrest Gump. The film will show different time periods of the journey of the Protagonists. At the same time, some political events that happened during that time will also be shown in the film. The film will be released in cinemas on August 11, 2022.