Actor Kartik Aaryan has come under the grip of Coronavirus for the second time. The actor has given information about this by taking the help of his social media. He wrote that everything was going so positive that Corona could not survive. Now due to Covid, he will not attend the IIFA Awards that will be held in Abu Dhabi. Earlier, Kartik came under the grip of Covid-19 in the second wave. 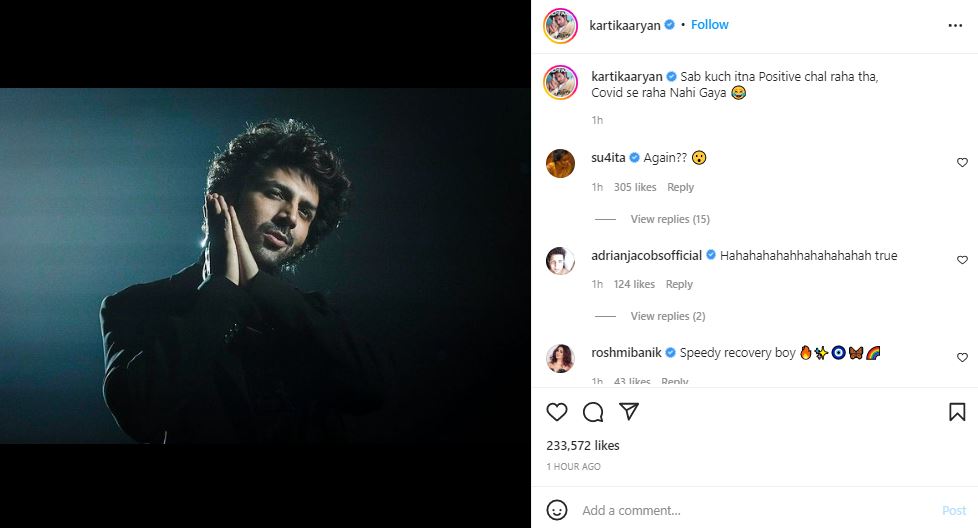 Fans are praying for his speedy recovery soon after Kartik Aryan was informed about being corona positive. One user, referring to Kartik’s nickname Koki, wrote, ‘Take care Koki, get well soon.’ Another wrote, ‘You will be fine soon, don’t worry too soon.’ At the same time, another wrote to Covid. He is said to be a fan of Kartik. 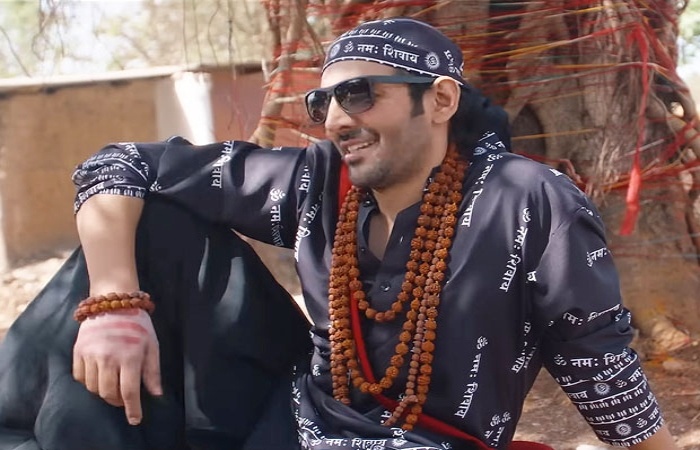 At the same time, these days Kartik is in the discussion for his film ‘Bhool Bhulaiya 2’. His film is doing amazing at the box office. The film has collected Rs 144.56 crore in three weeks. It is expected that soon this film will also cross the 150 crore mark. Apart from Kartik, the film also stars Kiara Advani, Tabu and Rajpal Yadav in the lead roles. Talking about Kartik Aaryan’s work front, he will soon be seen in the film ‘Shehzada’. It is the Hindi remake of South’s film ‘Ala Vaikunthapuramlo’. In this, Kriti Sanon will be seen in the lead role with him. The two have previously appeared together in ‘Luka Chuppi’. Apart from this, Kartik is also working for Freddy. 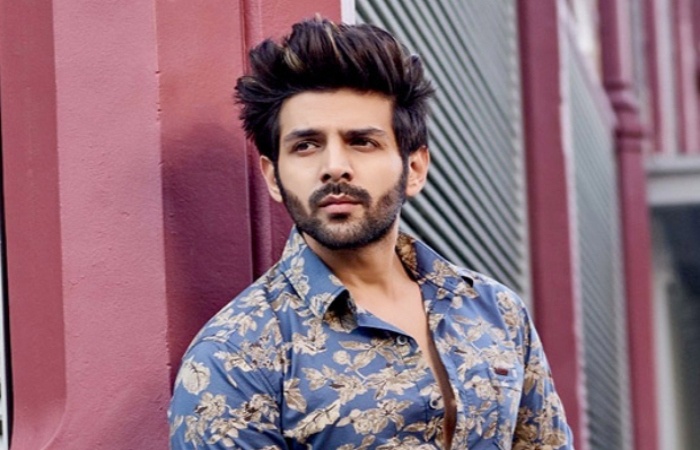