TV actors Karan Mehra and Nisha Rawal have been hitting the headlines for all the wrong reasons for a long time now. Their case has taken numerous turns. Recently, Karan has accused ex-wife Nisha of having an extramarital affair with her Rakhi brother Rohit Sathia.

Now, popular TV personality Kashmera Shah has reacted to the whole situation. Shah, who is known for her honest and blunt nature has claimed that since the beginning, there were numerous “red flags” in the entire story. She said that on May 31st, late at night, she had received a call, and the next day when she went to Nisha-Karan’s house, she saw police all around. 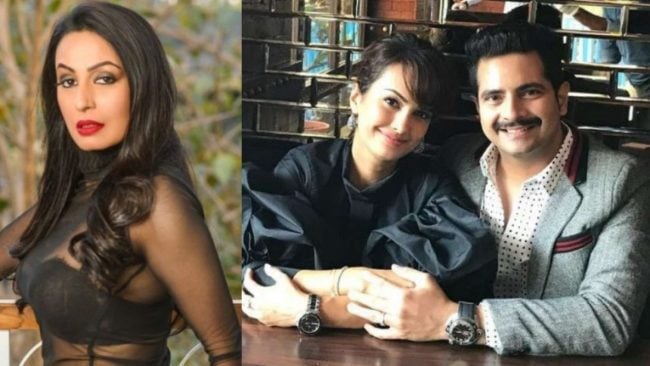 Divulging more on the same, Kashmera stated, “Nisha was quiet and Rohit was hyper. Then, a gentleman came up and asked if we would like to have tea. He identified himself as Rohit Sathia. Sathia had tears in his eyes and told us that Karan had taken Nisha into the room, closed the door and hit her head against the wall. I asked if he had seen it. He said ‘yes’. I asked him how he managed to see it if the door was closed. I sensed some ‘gadbad’.”

“Sathia again came up and said ‘see what happened, they (Nisha-Karan) were supposed to be the perfect couple’ after describing additional red flags she noticed in the story. I assured him that the camera (CCTV) in that room would reveal the truth. Nahi, yeh camera bandh hai, he said. That raised still another question,” Kashmera added. 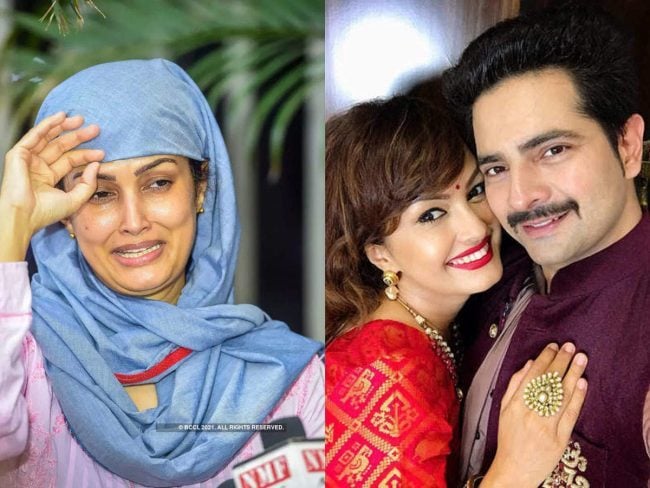 Further Kashmera said that she believes Karan is innocent. She also revealed, “I know a lot of Karan’s friends who know the truth but they aren’t speaking. How can they be such cowards? It’s time that he gets to see his son; he needs visiting rights, maybe even supervised- but he should not be debarred from meeting his child. I don’t know what the truth is but it’s a very flawed story. I am sick and tired of being with cowards. Time to be with lions.”

For the unknown, Karan was accused of physically abusing his ex-wife, Nisha Rawal last year. The two have been living separately after their ugly public spat. Their son Kavish lives with his mother and Karan has not seen him in the last year.