Kerala Tops The NITI Aayog’s SDG India Index Yet Again, Bihar And Jharkhand At The Bottom

On Thursday, NITI (National Institution for Transforming India) Aayog released the third edition of the Sustainable Development Goals (SDG) India Index and Dashboard 2020-21. Retaining the top spot on the Index this year too, Kerala has scored the highest i.e. 75 on 100 among all the states and Union territories of India. It is followed by Himachal Pradesh and Tamil Nadu with a score of 74. The third place is occupied by Andhra Pradesh.

In the Index released annually by Government’s think tank, NITI Aayog, Bihar has been placed at the bottom this year with a score of 52 out of 100. The index is a vision that tabulates the progress of various states and union territories based on several parameters like social, economic, and environmental. At the launch of the index, Amitabh Kant, CEO of NITI Aayog talked about its significance. He said, “The report reflects on the partnerships we have built and strengthened during our SDG efforts. The narrative throws light on how collaborative initiatives can result in better outcomes and greater impacts.” 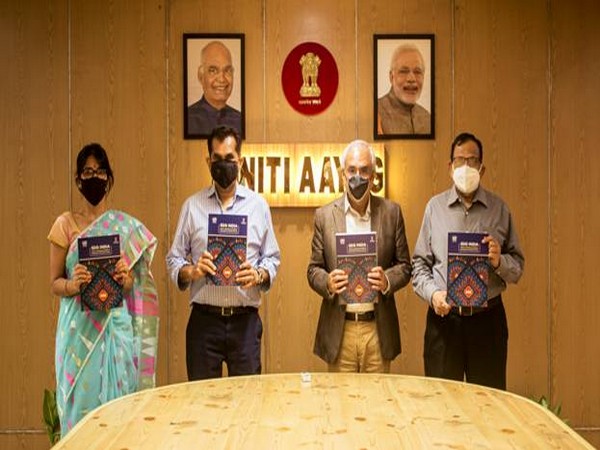 Dr. Rajiv Kumar, Vice-chairperson of NITI Aayog has quoted, “Our effort of monitoring SDGs through the SDG India Index & Dashboard continues to be widely noticed and applauded around the world. It remains a rare data-driven initiative to rank our States and Union Territories by computing a composite index on the SDGs. We are confident that it will remain a matter of aspiration and emulation and help propel monitoring efforts at the international level.”

As per the results, the overall growth of the country in sustainable goals development has improved by six points. It is 66 this year as opposed to 60 last year. States which have gained maximum as compared to their previous positions are Mizoram, Haryana, and Uttarakhand. They have shown an increase of 12, 10, and 8 points, respectively. 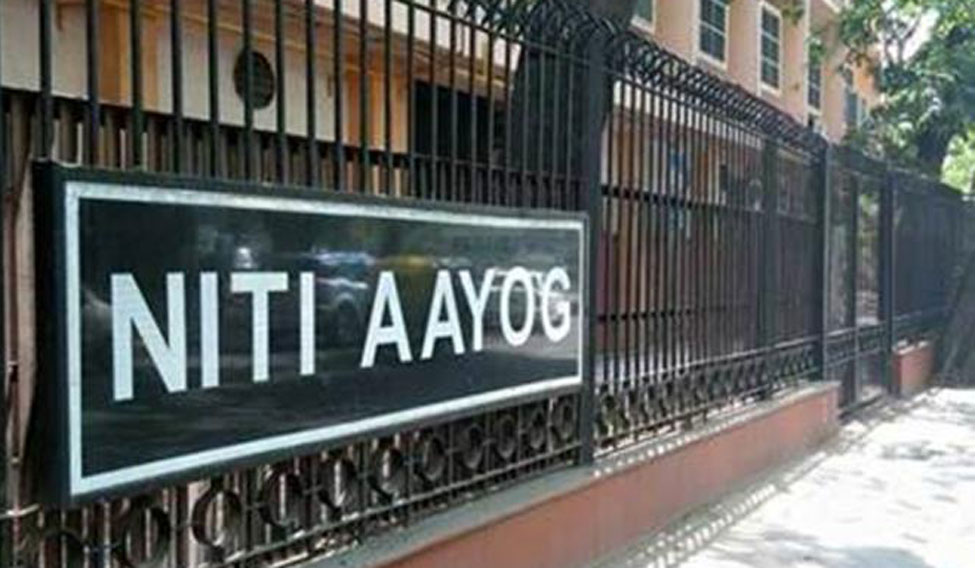 Along with the release of the SDG Index, NITI Aayog has also finalized the names of two Public Sector Banks (PSU banks) for privatization in this fiscal year. They have submitted the names to the Core Group of Secretaries on Disinvestment which after clearance will go to the Alternative mechanism (AM). On approval from AM, the names will finally go to Prime Minister for the final nod.