Sanu appeared as a guest on the reality show Sa Re Ga Ma Pa. When one of the contestants Yumna Ajin sang the song on the show, the veteran singer stood up, walked to the stage, and sang the rap portions that were done by Anu Malik in the original song. 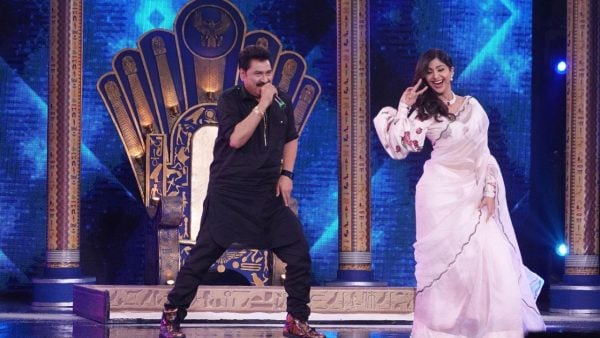 After doing so, Kumar Sanu said, “I wanted to take revenge on Anu Malik. He didn’t let me sing the rap part of the song Yeh Kaali Kaali Ankhen. I could have done it easily, but he didn’t let me do it.”

The singer further added, “Since then, I always wanted, from the bottom of my heart to take revenge on him by singing the rap part. And today my revenge is completed on the sets of Sa Re Ga Ma Pa.” The song originally featured in Abbas Mustan’s Baazigar and is pictured on Shah Rukh Khan and Kajol. 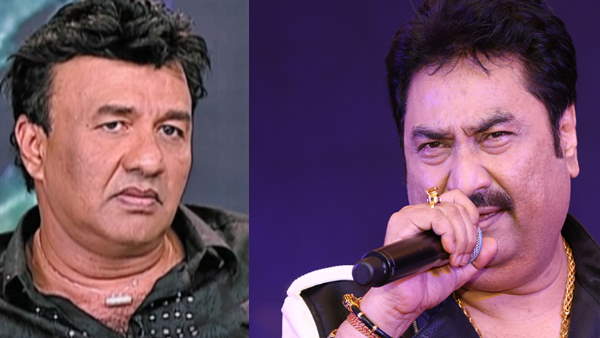 The current season of Sa Re Ga Ma Pa has Vishal Dadlani, Himesh Reshammiya, and Shankar Mahadevan as judges. Aditya Narayan is the anchor of the show.