Kushal Tandon has gone off social media after what happened on social media last day. Yesterday, after he saw photos and videos from Siddharth Shukla’s funeral, he was upset and angry looking at the paparazzi hounding family members without letting them grieve in peace. He had also taken to Instagram to express fury over the whole situation by calling it “shameful”. 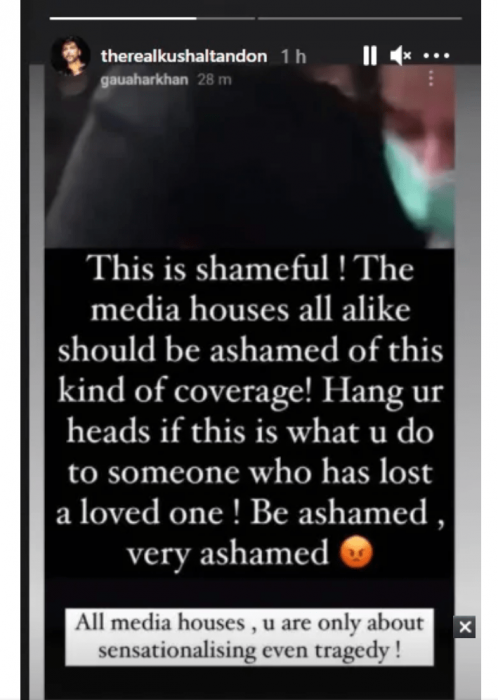 He even called out some of the celebrities for “removing masks” in front of the cameras. Kushal further said, “Hang your head in shame”, “Disgusted with everything that is going on. If u really wanna pay respect say a Lil prayer for the departed soul, rather than making this an opportunity to be clicked! #Youknowwhoyouare #Sad I am sorry sid! rest in peace superstar.” 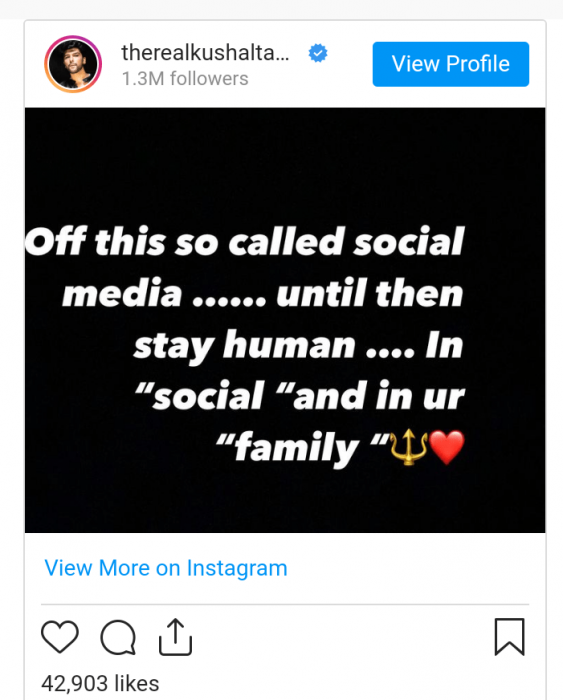 Announcing his quit from social media, Kushal posted a final goodbye note that read, “Of this social media….until then stay human in “social”…and in your “family.” 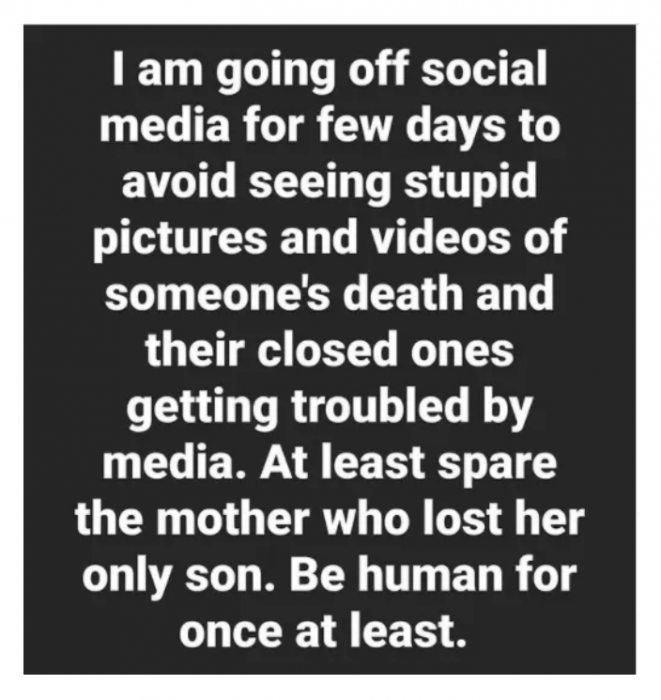 Apart from Kushal, other celebrities who expressed dismay over what they saw during Siddharth’s funeral include Gauahar Khan, Rahul Vaidya, Suyyash Rai to name a few. Actress Puja Banerjee too announced her temporary exit from social media to “avoid seeing stupid photos and videos of someone’s death and their close ones being troubled by media.”

Siddharth Shukla passed away on September 2. He felt uneasy the previous night before collapsing in the morning. He was “brought dead” to the Cooper hospital, said officials in their first statement. A conclusive report on the cause of Sidharth’s death based on the post-mortem report is yet to be out. He is believed to have died due to cardiac arrest.