After fellow Lock Upp competitor Ali Merchant called her a “gold-digger,” Mandana Karimi opened up about her dating life. In the most recent episode of the reality show, Ali was heard remarking that Mandana has gold-digging tendencies. Mandana responded by admitting that she has dated numerous powerful guys in the past, but that their standing had nothing to do with it. In Lock Upp, Ali Merchant made comments regarding Mandana while talking to the camera. 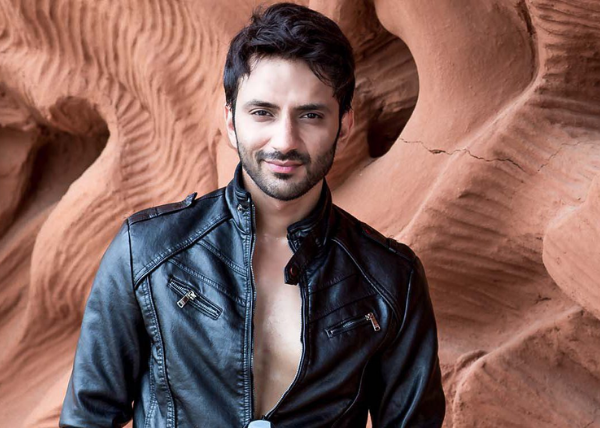 In Lock Upp, Ali Merchant made comments regarding Mandana while talking to the camera. He said, “I think Mandana is the fakest person inside this house. I am not directly calling her a gold digger. But she has similar traits to a gold digger. They look for prey, earn their sympathy, get close to the prey, and pretend to be their best friends. She did the same, told sob stories about her family, she pretended to be friends with Zeeshan (Khan) and befriended me as well through him.”

Mandana responded angrily when Azma Fallah, who had overheard these remarks, informed her that she rewards herself with her own money rather than her partner’s. She said, “I may look fancy but I am spoiling myself with my money, what I have earned. As far as my dating is concerned, yes, I have dated powerful men. Not because of their money. It is on record, that on many occasions I have broken up with a powerful man because it wasn’t worth my time or life. I have never taken anything from anyone. Many times my things have gone. They ruined my name and my life, as my ex did.” 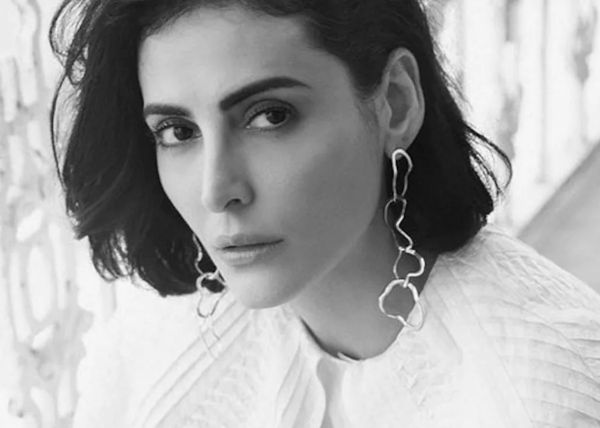 She added, “It’s Ali’s way of putting words into my mouth. I know what I have done. I know who I have loved and with whom I have been in a relationship and how it was.”

Mandana later talked about Ali in front of the camera, saying, “People like Ali, who don’t know you, your pain, your life, they go around and talk, gossip. They say things like ‘she is a gold-digger, she cusses.’ Ali is a person who came to the show and tried to move forward in the game on his ex (Sara Khan)’s shoulder. And when Sara left, he is doing the same with other people. Such people will reach nowhere.”

After a two-year relationship, Mandana Karimi married Gaurav Gupta in January 2017. She filed a domestic violence complaint against him and his family in July 2017 but dropped it the following month. She also stated on Lock Upp that she was dating a well-known director and that the two planned to have a child together, but that she had to terminate the child because he backtracked when she was pregnant.