The most awaited Bollywood epic mythology “Ramayana” is all set to start the shoot in mid-2022. The movie will be based on the epic tales of Ramayana. Deepika Padukone and Hrithik Roshan have been starred in the roles of Sita and Raavan, respectively and it will be directed by Filmmaker Madhu Mantena with Nitesh Tiwari. 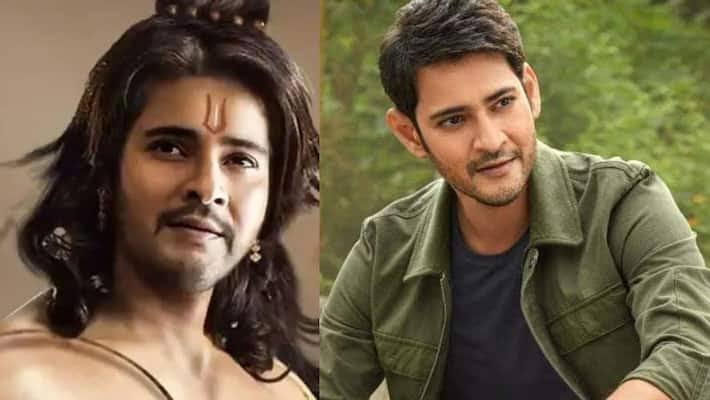 The makers said bringing such legendary actors in a single project will be exciting for the audience but this dream will not come true at least this time. Babu refused to play the role due to his work commitments. 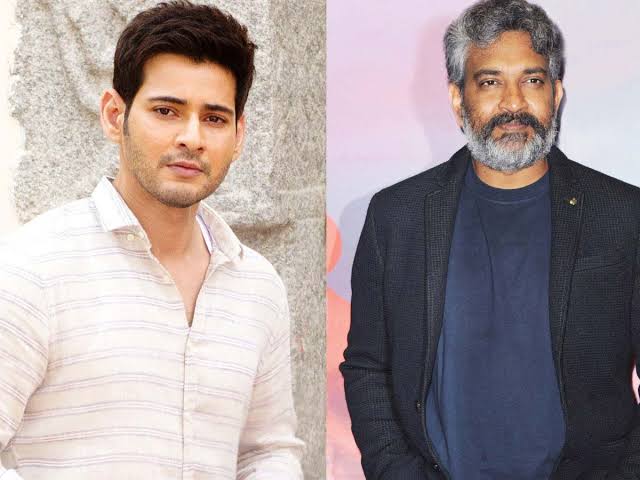 The Tollywood actor is currently working with SS Rajamouli on a massive project. Things are in the advanced stage and a formal announcement will be made soon. Following a couple of superhits, the Bahubali director has now become the first choice for any actor.

In other projects, Mahesh Babu will be next seen in Sarkaaru Vaari Pata directed by Parasuram. The Movie is produced by Mythri Movie Makers in collaboration with 14 Reels Plus production and G. Mahesh Babu Entertainment. The movie will be based on action-comedy and also written by Parasuram.