Malaika Arora has been in the news ever since she divorced her husband Arbaaz Khan. There had been a lot of rumors behind her divorce but one that caught attention was her beaming romance with Bollywood actor Arjun Kapoor. She kept the relationship behind closed doors for quite long but her appearance with Arjun on her last birthday made it apparent. However, she has been brutally trolled and slammed for loving a much younger star and still, she has never said a thing about it. But now she speaks up! 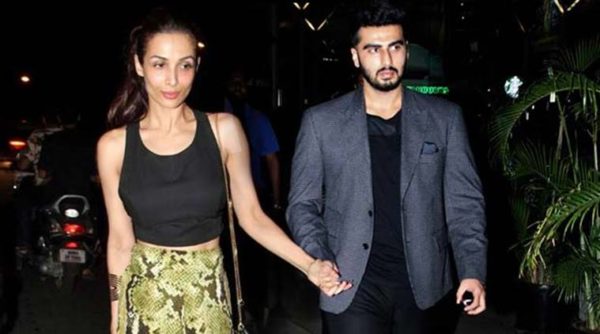 Recently during an interaction with a news daily, Malaika opened up on how she feels about all the negative stuff that is being said about her and Arjun. The actress is of the opinion that people will always scrutinise, examine and analyse anything and everything that a person does and all the celebs have to face such kind of situations. For instance, if a person is in the glamour or film industry, he/she will have to get used to of it.

Malaika also talked about her photo with Arjun for which she was slammed. As per the actress, no one can stop people from saying or writing anything and whatever comments they make are their personal opinions. 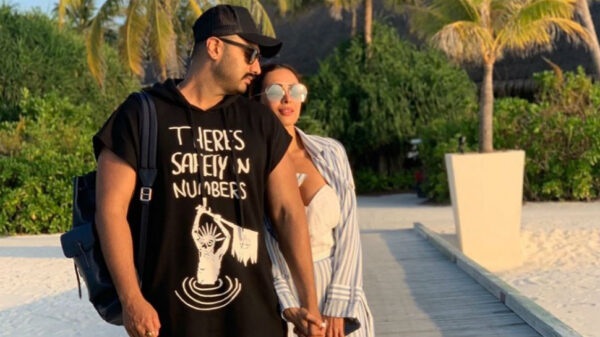 In other words, neither Malaika nor Arjun is affected by any negative or bad comment about them or their relationship as they know that being celebs, these things are part of their lives and they very well know how to overlook them.

Deepika Would Love To Play Her Dad Onscreen
Rishi Kapoor Funeral: Alia Bhatt Trolled For Recording His Cremation, Truth Is She Was On FaceTime Riddhima Kapoor
Kareena Kapoor Was Asked “What Will She Do If She Gets Stuck In A Lift With Ranbir’s Exes” Actress Had The Most Hillarious Reply
Bigg Boss 13 Weekend Ka Vaar: Salman Khan Loses His Cool, Goes Ballistic On Asim Riaz And Sidharth Shukla