Malaika and Karisma are one of the most well-known and successful best friend teams in Bollywood. The prominent individuals often appear at one another’s birthday parties, dinner gatherings, and lunch dates. They have an intense bond with one another.

Their whole group of female friends is well-known for their special bond. The fact that both have Instagram accounts demonstrates how often the most incredible friends encourage one another on social media. Additionally, they share pictures and videos of themselves on social media, fulfilling the essential friendship fantasies of their followers.

Malaika made sure to express her best wishes through a social media post even though she couldn’t be there in person to help her celebrate her best friend’s birthday today.

The 48-year-old actress posted the lovely image to her Instagram stories and the message, “It’s our Lolo’s birthday… You’re our love; happy birthday! Both ladies appear in the story dressed in traditional attire and look stunning.

For those who don’t know, Malaika Arora is now on vacation with their boyfriend, Arjun Kapoor, in Paris, where they are also celebrating Arjun’s 37th birthday. The adorable couple’s relationship was formally acknowledged in 2019.

The couple has long served as a role model for other couples to strive for. However, due to the age gap between them, they have often been the targets of trolling since they officially announced their relationship. The power couple is often seen offering support for one another and declaring their love on numerous social media platforms, so it would seem that they are undeterred by the online hostility. 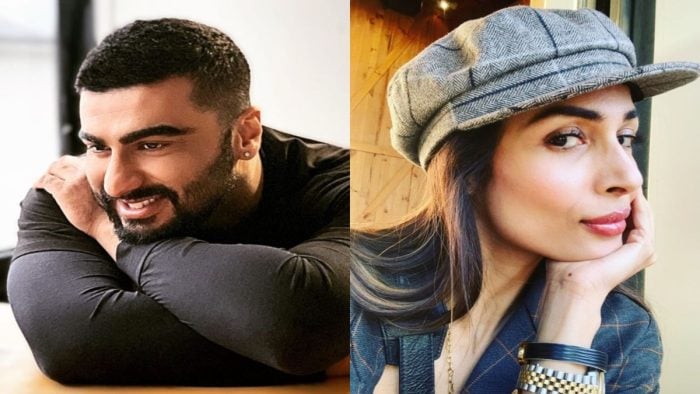 The two are also expected to participate in Karan Johar’s contentious talk program “Koffee With Karan” in its next season, which is scheduled to debut later this year.

On the other hand, Karisma’s most recent work was for the ALTBalaji-produced internet television program “Mentalhood.” She will soon be seen in the Abhinay Deo-directed film Brown. She took a hiatus from performing after getting married, but she finally made a comeback. Karisma Kapoor only had supporting roles after her 2012 stint in Dangerous Ishhq in movies like Bombay Talkies and Zero. Her most recent film appearance was in 2012’s Dangerous Ishhq.