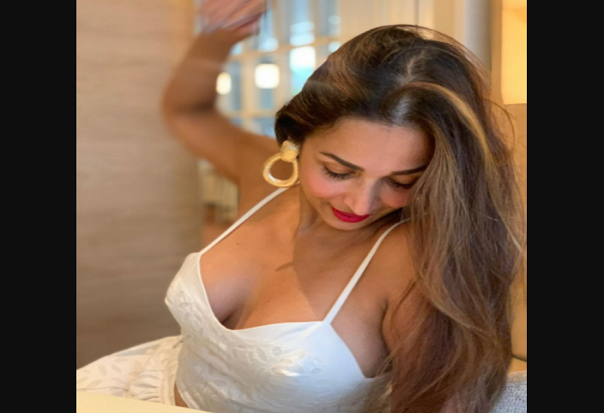 Malaika had reached New York to meet her son Arhaan. After this, she went to St. Francisco and California. Malaika has posted her hot selfie from a hotel here. In the pictures, Malaika is wearing a white deep neck Thai high slit gown. On top of this, she has carried a blazer, which is open from the front. In the pictures, Malaika’s hair is open and she is wearing heavy earrings in her ears. 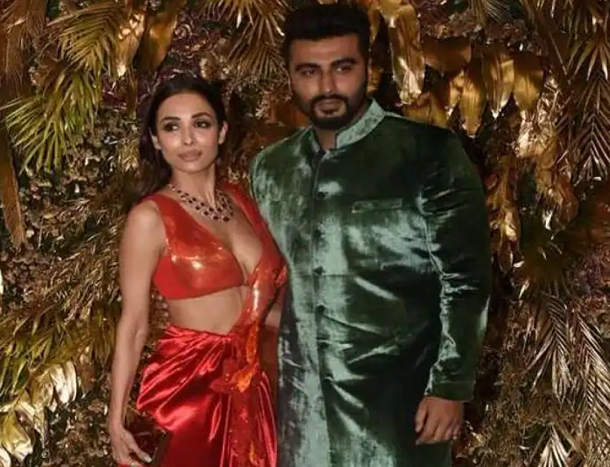 Malaika is also wearing high heels with this dress, in which her looks are very glamorous. Malaika’s pictures are being liked a lot on social media. Fans are praising her post a lot. One user wrote, “She is very hot even at the age of 50.” Another wrote, “Have you got a new phone today?”
Malaika Arora is counted among the fittest and hottest actresses of Bollywood industry. Even after getting so old, Malaika has kept herself fit. She often garners praise by posting her pictures and videos on social media.