Actor Manoj Bajpayee is all set to play the lead role in the upcoming film based on the courtroom drama produced by Vinod Bhanushali’s Bhanushali Studios Ltd., Suparn S. Varma, and Zee Studios. As per the reports, “this untitled project will mark the feature directorial debut of Apoorv Singh Karki, who is known for helming episodes of series like Aspirants, Saas Bahu Achaar Pvt. Ltd., and Flames.” 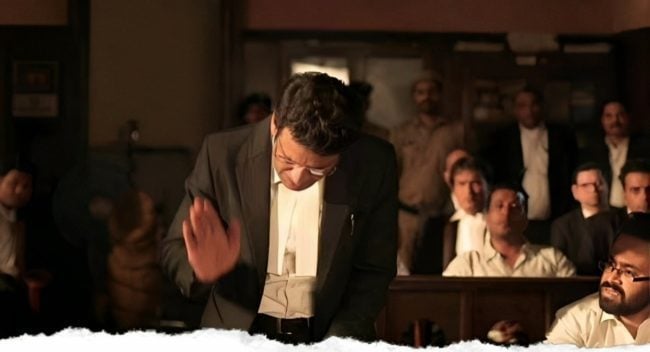 Manoj Bajpayee said in the statement, “When Vinod Bhanushali and Suparn Varma told me about the story, I was mesmerised and immediately agreed to be a part of this beautiful script. Produced by Apoorva Karky, the courtroom drama will intrigue and enthral the audience, and we are excited to begin shooting today. I am sure this film is something that people will remember for a long time.” The production of the film began on Sunday, and the makers target a 2023 release for the film. 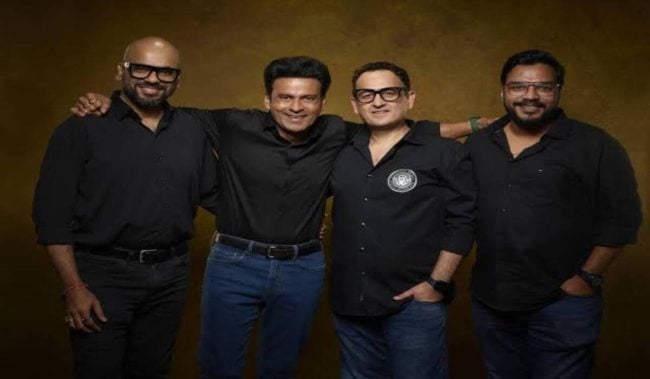 Apoorv Karki says he is thrilled to be working with Manoj Bajpayee in his debut film. He further added, “The film has everything that attracted me to it, i.e., a good story, a solid cast, and strong producers backing it. The script demanded a calm and articulate actor like Manoj Bajpayee to lead the film, and we are happy to have him on board. This is an unforgettable occasion for me.” 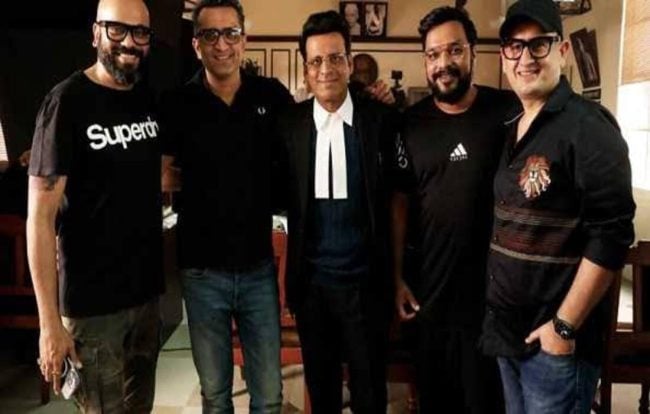 Shariq Patel, CBO of Zee Studios, said that the production house is committed to exploring new areas of entertainment and pushing the envelope with its content. He added, “The film is an engaging courtroom drama and will feature Manoj Bajpayee in a never-before-seen role.” Significantly, the courtroom drama, a Zee Studios and Bhanushali Studios Limited presentation, is also produced by Kamlesh Bhanushali, Asif Sheikh, and Vishal Gurnani. Juhi Parekh Mehta will serve as its co-producer.