Sofia Hayat, who was seen in Salman Khan’s Bigg Boss 7, remains in the headlines due to her controversial statements. Sofia Hayat often makes some strange statements. Recently she had said a lot about Karan Johar. Now Sofia has given such a bold statement that can surprise men. 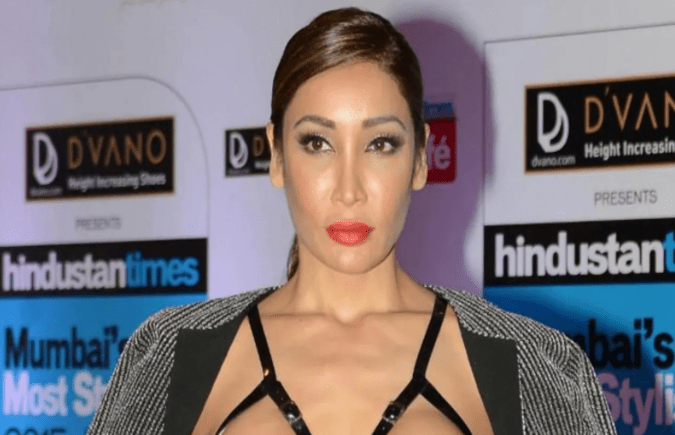 Sofia has said in her recent interview to ‘Filmiebeat’ that men do not know how to kiss because they watch adult films a lot. Sharing her personal experience, She said, ‘When I was 18 years old, I kissed a boy in school. He came close to me and started looking into my eyes. I had no idea what he was doing, but he knew. I remember clearly I didn’t like it, it was very dirty.’ 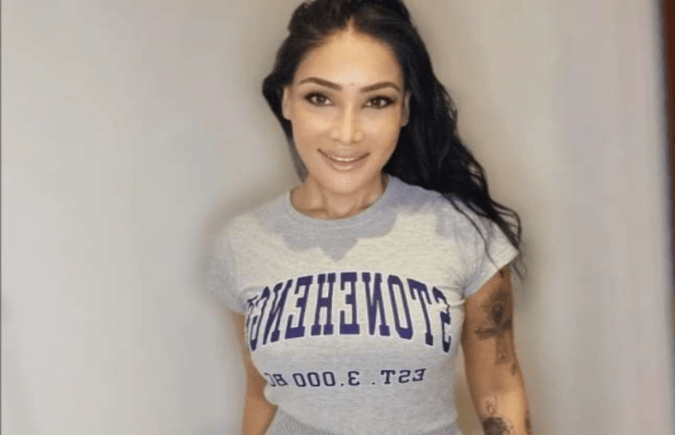 Sofia continued, ‘He put his tongue in my mouth and it was so awful, I remember that. After a few years, I met a guy who could kiss very well and it was very sweet. I like such sweet kisses that have a lot of energy. I think men don’t know how to kiss properly, probably because they watch a lot of adult movies.

Sofia Hayat also told in this interview that she does not like to kiss. Sofia said, ‘If a man kisses you with dirt in his mind, then it will be an absolute rubbish kiss. Women feel more energy than men. If a man kisses a woman treating her like a queen, then that woman will feel like a queen.