Punjabi singer Milind Gaba is a big name in the music industry today. He sang many superhit songs like Yaar Mod Do to Teri Yaari. Singer Milind, who made his footsteps in singing, as seen in Big Boss OTT. Although he was soon out of this show, through this show he made a different place in the hearts of the people. We have already told you that Milind Gaba is going to tie the knot soon. Now recently many pictures of their engagement have come to the fore, in which they have tied the knot by changing rings with each other. 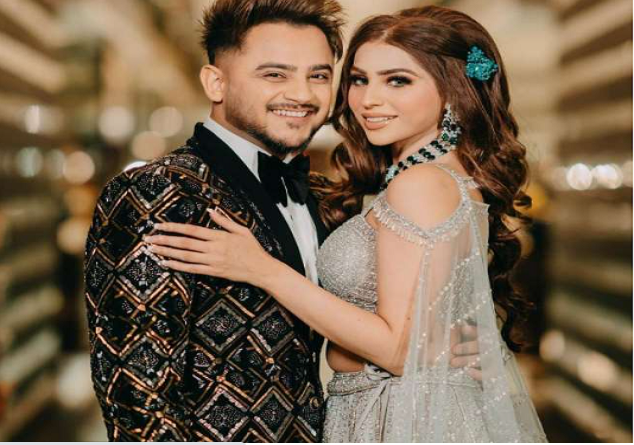 Singer Milind Gaba and his fiancee Priya Beniwal’s engagement pictures are going viral on social media. In these pictures, while Priya is looking very beautiful in a gray-colored heavy lehenga, Milind Gaba is also looking quite handsome in a black printed suit. Milind Gaba and Priya organized a grand engagement ceremony in Delhi. On the occasion of their engagement, many stars arrived to congratulate the couple. Where after the ring exchange of both, there was also a music festival. Many big stars including Mika Singh, Guru Randhawa, Prince Narula, Suyyash Rai, and Sapna Chaudhary arrived to attend the engagement of these two. Milind Gaba danced a lot on the stage and also had a blast with his friends. 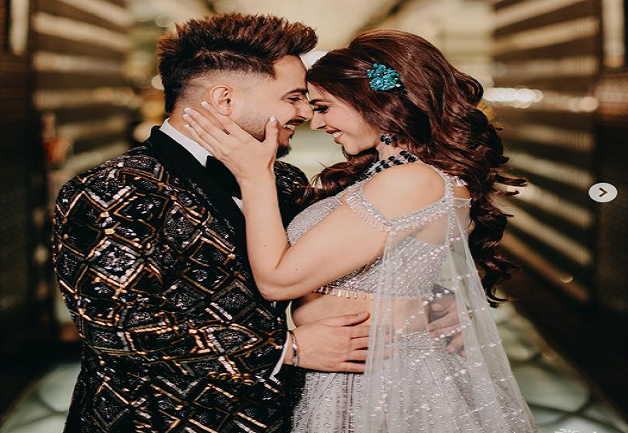