Mom Doesn’t Say Anything If She Doesn’t Like My Films, Abhishek Bachchan On Jaya Bachchan; Read On Here!!!

Abhishek Bachchan and his Dasvi team are doing everything they can to promote their upcoming film, which will be released in a few days. Yami Gautam and Nimrit Kaur will also play important parts alongside him. The Dhoom actor has previously disclosed his daughter Aaradhya’s and family members’ reactions to the film’s trailer. Now he’s shared what his mother, Jaya Bachchan, thought after seeing the movie. 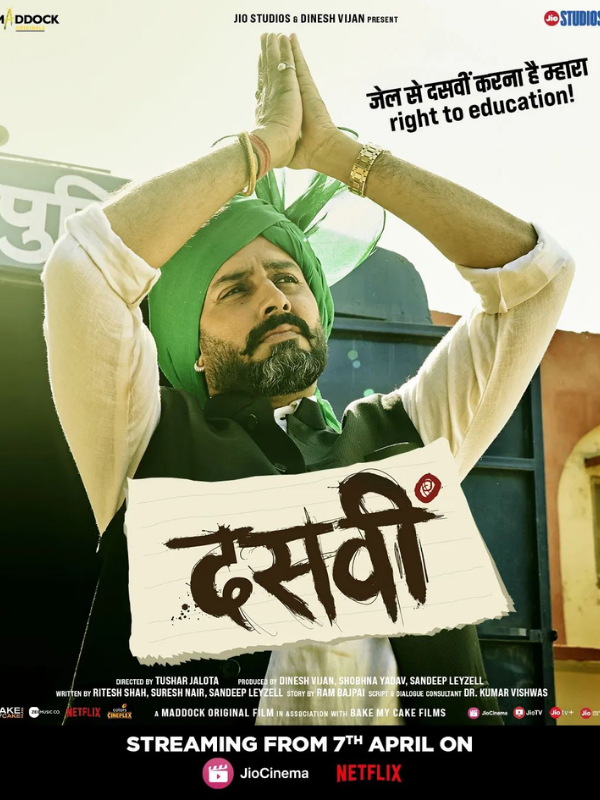 Abhishek Bachchan revealed in an interview with Good Times that his mother, Jaya Bachchan, attended the film last night with several of her colleagues from the upper and lower houses. Abhishek went on to say that she had a reaction, which he saw as a good sign.

“She is very honest. But with me, because I am her son and there is all maa ki mamta vibe going on, if she doesn’t like my work, she doesn’t say anything. So she said a few words which I think that’s a very very good sign.” 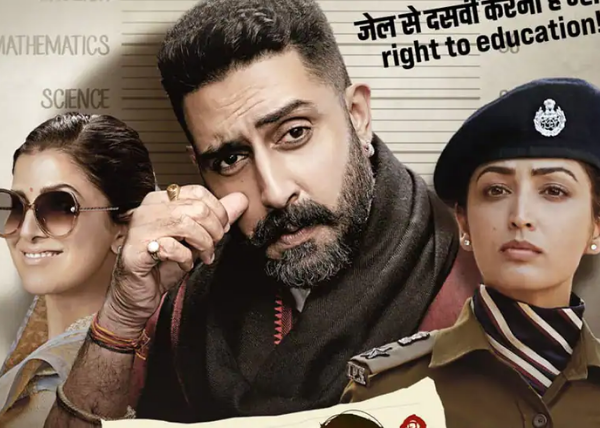 Meanwhile, he had mentioned Amitabh Bachchan’s enthusiasm for Dasvi. When he sees all of this, the actor is nervous, believing that the movie now needs to live up to all of it. Further, the Dhoom actor joked that the senior actor is currently on an India yatra, as he is shooting in Lucknow, then Rishikesh, and will arrive in Delhi next week, and in the midst of it all, he keeps asking Abhishek when he can view the film.  “He has taken the mantle of being the PRO of the film,” revealed the Dasvi star. To this, the director of Dasvi said, “our greatest PRO’s in the history of PRO’s”.

Dasvi is a Hindi film that will be released soon. Tushar Jalota is directing the film, which stars Yami Gautam, Abhishek Bachchan, and Nimrat Kaur in the key roles.