Actress Mouni Roy is in a lot of discussion about her stylish style. She often shares her photos and videos on social media for her fans. Now she has shared new pictures on her Instagram, in which she is seen posing in a metallic fusion saree of copper shade. During this photo shoot, the actress has done simple makeup and has left her hair open, which is adding to her beauty. Fans are very fond of these pictures of Mouni Roy and they are commenting fiercely. 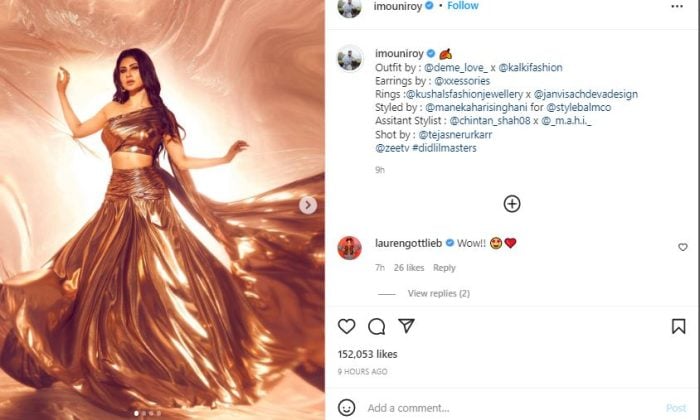 Let us tell you, the actress married her longtime boyfriend Sooraj Nambiar according to Hindu and Bengali rituals in the first month of the year. Many of whose pictures went viral on social media. According to the information, Mouni Roy and Sooraj Nambiar first met in Dubai, after which both of them started dating each other and after dating each other for a long time, they decided to tie the knot. 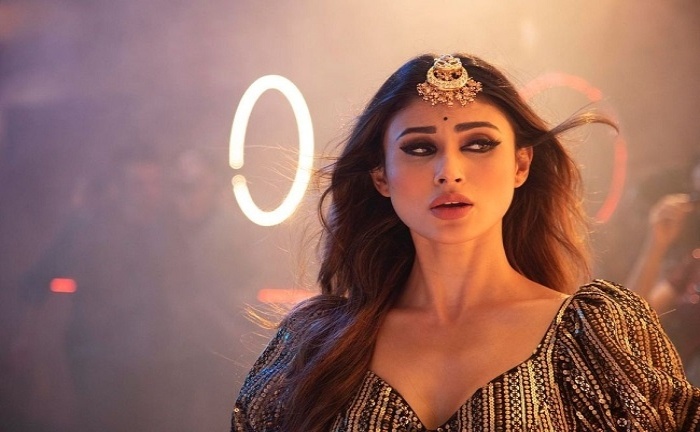 At the same time, if we talk about Mouni Roy’s career, then she will soon be seen in Ayan Mukerji’s film ‘Brahmastra’. The film also stars Ranbir Kapoor, Alia Bhatt, Amitabh Bachchan, and Nagarjuna in pivotal roles. The film will be released on the big screen on September 9, 2022. 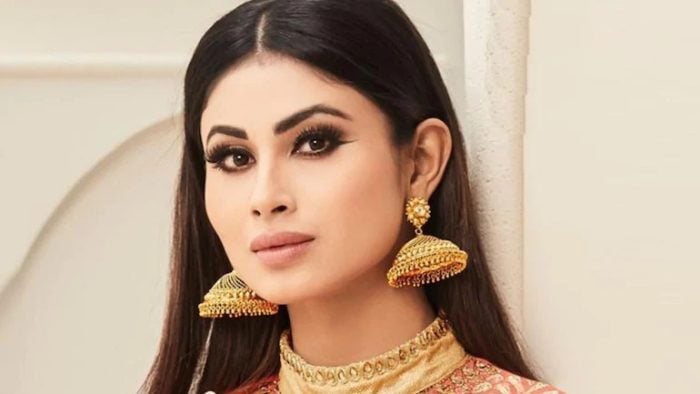 Mouni is currently appearing as a judge in Dance India Dance Li’l Masters. At the same time, she was last seen working in the film Velle. Apart from this, Mouni is also working in Maya Jala. The actress made her Bollywood debut with Gold. Akshay Kumar played the lead role with her in this film. The film was a hit at the box office. After this, she appeared in Romeo Akbar Walter, Made in China, London Confidential.