Neetu Kapoor’s son Ranbir Kapoor had a simple and dreamy wedding with his ladylove Alia Bhatt on 14 April in the presence of his close friends and family members. 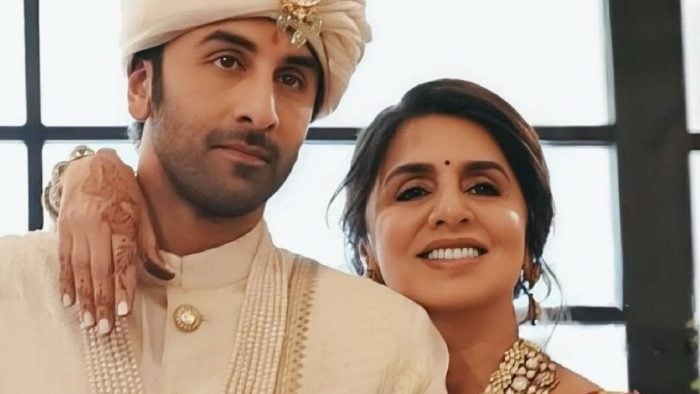 In a reality show where veteran actress Neetu Kapoor is one of the judges, she talked about Ranbir and Alia before marriage. The actress revealed in the conversation that she wants her daughter-in-law to rule the house after marrying her son Ranbir. Neetu also showered love on her daughter-in-law Alia, calling her simply ‘the most perfect’.

Neetu’s co-judge Nora Fatehi was also seen taunting Neetu by calling her ‘mother-in-law’. Nora had asked Neetu if she had learned to become ‘mother-in-law’. To which Neetu replied that learning the art of mother-in-law and swag is of great use to her. 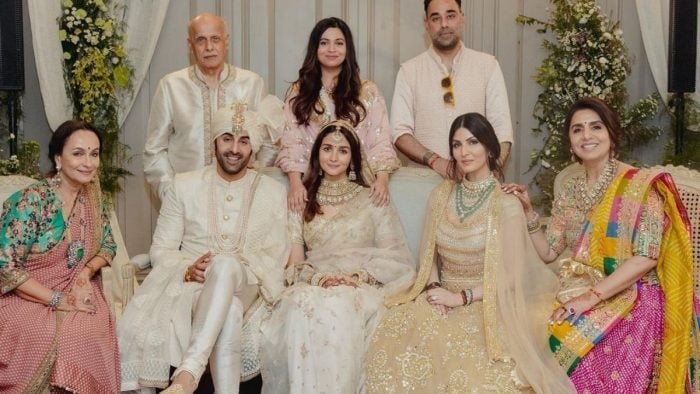 Neetu had shared a lovely family picture post the son’s wedding and captioned it, ‘MY FAMILY’, followed by a heart emoji. In the photo, Alia and Ranbir are seen posing for the camera along with Mahesh Bhatt, Soni Razdan, Shaheen Bhatt, Neetu Kapoor, and Riddhima Kapoor and Riddhima’s husband.

After the private wedding ceremony, Alia and Ranbir will host a party for close friends at Vastu. As per reports, the couple will not host any lavish wedding reception for their industry friends. 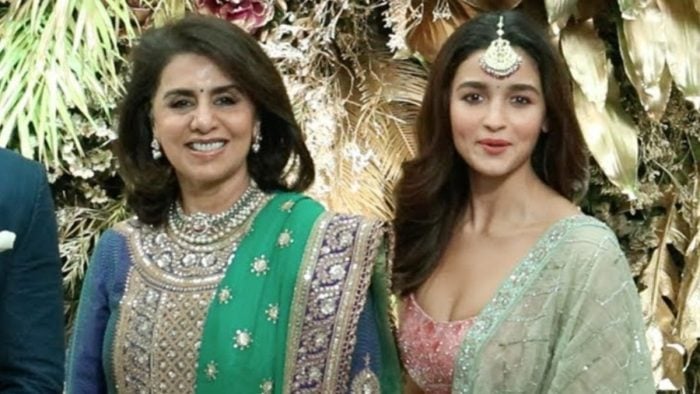 On the work front, Alia and Ranbir will be sharing screen space for the first time in Ayan Mukerji’s ‘Brahmastra’. The film also stars Amitabh Bachchan, Nagarjuna Akkineni, and Mouni Roy in lead roles. The film is slated to hit the theaters on September 9, 2022.