Neha Bhasin Gave An Epic Reply On Pratik Sehajpal’s Question If She Has Fallen In Love With Him?

Bigg Boss OTT is entertaining the audience a lot these days. Along with debates, fights, and tasks, the show has also been famous for its flirting and romance. Many colors of love and friendship have also been seen in this show. Every day the eviction between the contestants is changing in the show, which the audience is enjoying a lot. Recently, Neha Bhasin has left her connection with Milind Gaba and made her connection with Pratik Sehajpal. 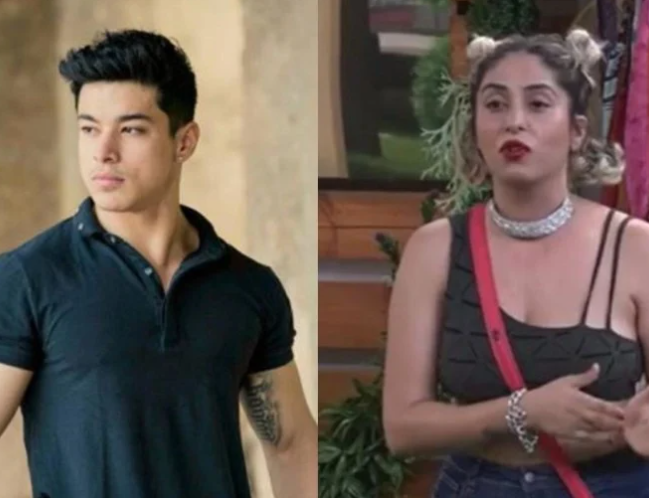 Neha has been describing Milind as her good friend, so when she told Pratik is her new connection, everyone was surprised. In such a situation, where was Pratik going to leave this opportunity. He directly asked Neha the question of love, on which Neha’s answer is being liked by everyone.

Actually, these days, the closeness between Neha and Pratik is very much discussed. Even some people in the house believe that Neha is in love with Pratik. On the other hand, people have started believing this even more after she choosing Pratik except Milind. Neha and Pratik were also seen talking during the live telecast. 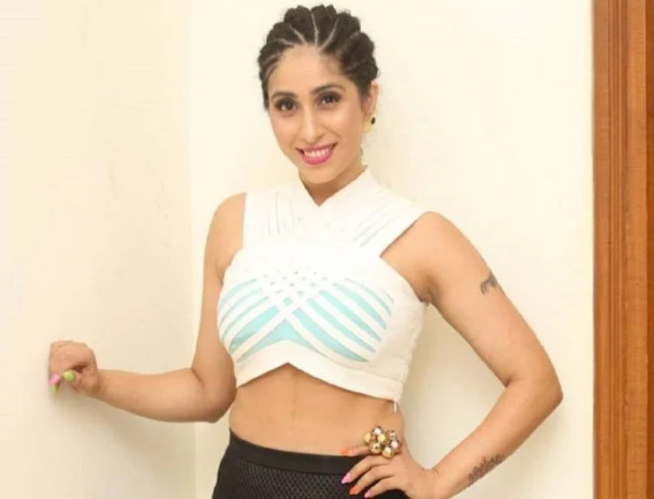 During this, Pratik asks Neha if she has started falling in love with him. On this, Neha first told this thing of Pratik as rubbish and then asked whether he is talking about his feeling. Actually Pratik teases Neha and says, “You roam around and come to me. Looking in my eyes, is love gone?” 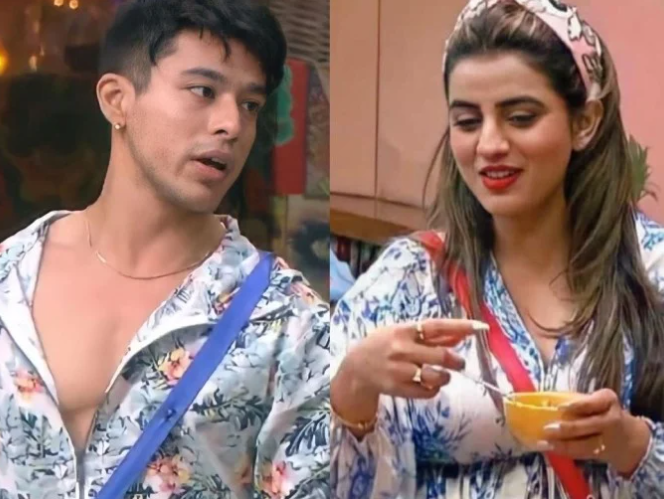 On this Neha says shyly, “This is one sided love, you love me, I am not you.” On the other hand, Akshara is not liking this flirting of Pratik and Neha at all. Actually Akshara had earlier chosen Pratik as her connection but Pratik refused to be her connection, after which Akshara and Neha’s friendship is not looking good for Akshara.

Akshara says that soon the love triangle is going to start in the show. To this Neha angrily asks why will they have a love angle when she is already married. At the same time, the family members are also calling the friendship of Pratik and Neha as love. Raqesh is also seen telling Shamita that Neha is in love with Pratik, to which Shamita says that Neha is happy in her marriage, she just likes being with Pratik. Now, it has to be seen what effect all these things have on Neha’s life?