The melodious journey of the popular singing reality show on zee tv Saregamapa has come to an end. The winner name of the season of the show has been announced. Let us tell you, Nilanjana Ray of West Bengal was declared the winner with the most votes in the grand finale. Nilanjana won the show by winning the hearts of the audience, was given a gleaming trophy and a check of Rs 10 lakh. Talking about Runners up, Rajshree Bagh was the first and Sharad Sharma was the second runner-up. 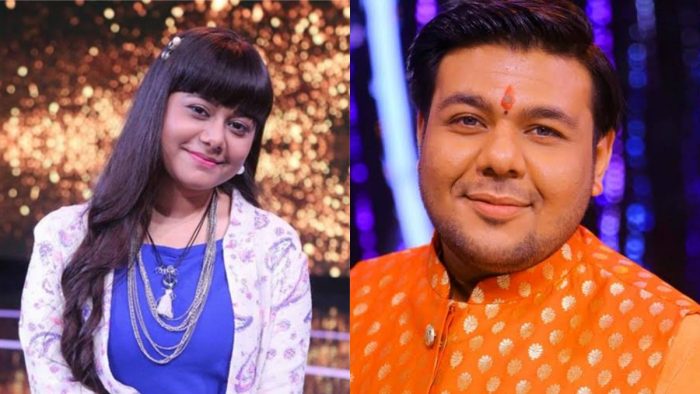 After winning the show, Nilanjana said that she is extremely happy to win Saregamapa 2021 as well as She is very grateful for the love and appreciation she has received from the audience during this journey. Nilanjana said, “this is the moment for me, which I can never forget”.

While Talking to ETimes, An excited and happy Nilanjana said, “I am extremely happy to be chosen for this trophy but for me, the main goal was to win the hearts of the audience and get their love After receiving so much love from people, winning the trophy is like that it’s a great bonus for me.” 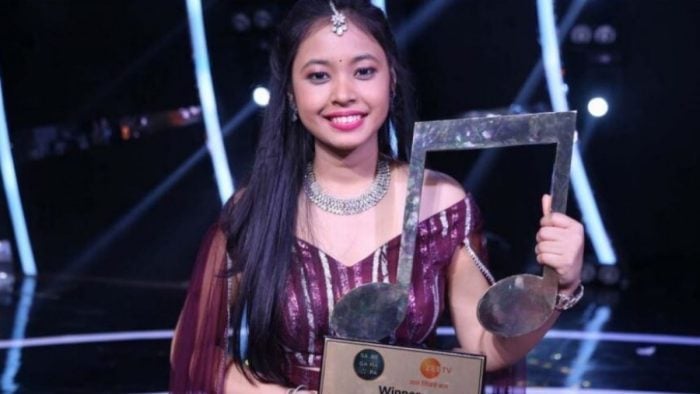 Nilanjana further said, “During this journey, I got to learn a lot from our mentors and judges. The feedback I received from all the jury members during the show was quite Inspiring. I will always cherish all the precious moments that I spent here. For me, Everyone on this show was like a family member. I would also like to thank Zee TV for giving me this golden opportunity. 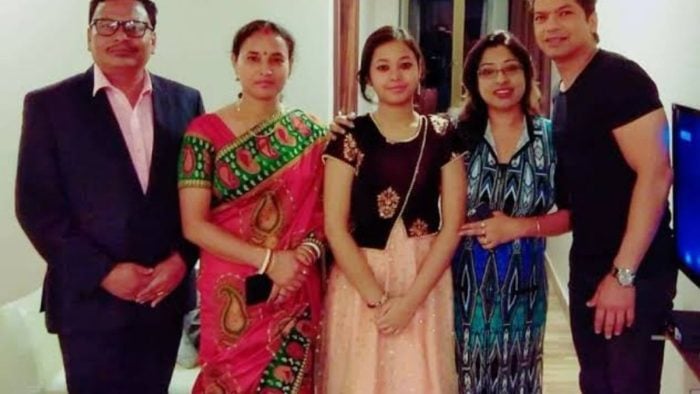 Let us Tell you Nilanjana belongs to Alipurduar, a small town in West Bengal. After this achievement, her neighbors and family who come back home after the show are eagerly waiting for her to return home. Nilanjana is a student of Class XII, and she is also preparing for her upcoming board exams. When she was questioned about her exam, she said “Once I am back home, I will focus completely on my studies,”.