Not Shivangi Joshi But This Actress To Become Next Anandi Of Balika Vadhu: Deets Inside

Balika Vadhu is one of the special serial in Indian Television. Our little Anandi aka Avantika Gor who played the role so flawlessly won every bodies heart. All her nokjhok with dadisa aka Surekha Sikhri is still remembered. But now Balika Vadhu 2 is on air in which Anandi is going to grownup and for new Anandi the makers going through their options. Recently the news was all over the internet that Shivangi Joshi our Naira from Yeh Rishta Kya Khehlata Hai has been chosen for the role. But reportedly the makers are searching other options. Rhea Sharma who was last seen in Yeh Rishte Hai Pyar Ke with Shaheer Sheikh.

Balika Vadhu 2 was started in August 2021. And the viewers were hoping that just like season one the season two will be a hit. But that didn’t. happened. So to increase the popularity the makers announced the leap in show on social media. As per our sources, “A mock shoot with Rhea Sharma has happened yesterday. It seems like the channel and makers are pleased with it.” As of now seems like Rhea holds a better chance to bag the lead role. However, Shivangi still remains in contention, and no decision has been taken till the time of filing the story. 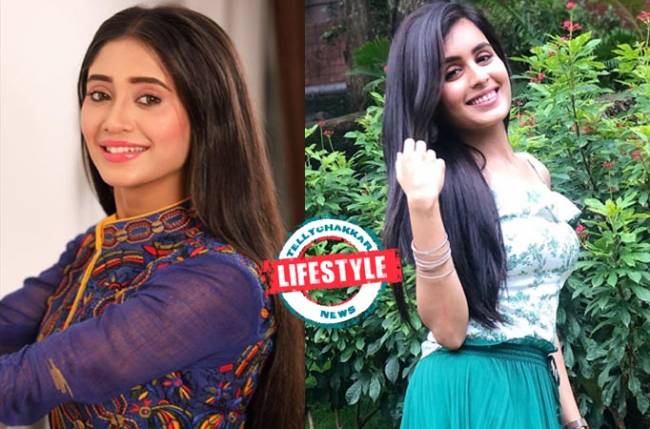 The time will tell which actress will get the role of Anandi but if we observes from the fan following then Shivangi Joshi has more fan following then Rhea Sharma. The story line of Balika Vadhu is same as the first one. Shivangi Joshi was seen in the role of Naira in the TV serial ‘Yeh Rishta Kya Khehlata Hai’. In this serial, she was seen sharing the screen with Mohsin Khan (Karthik, the character). In this serial, Kartik and Shivangi replaced the pair of Akshara (Hina Khan) and Naitik (Karan Mehra) and now with a leap, the characters of both have been eliminated in this serial.