Television actor Shaheer Sheikh and his better half, studio executive Ruchikaa Kapoor keep surprising their fans with pictures and videos on social media. This time, the actor shared a heart-warming video of his firstborn daughter, Anaya.

In the video, Shaheer was seen giving his daughter a haircut, while his wife Ruchikaa was seen capturing the moment. The clip also featured Neha Kakkar’s Dil Ko Karar Aaya in the background. 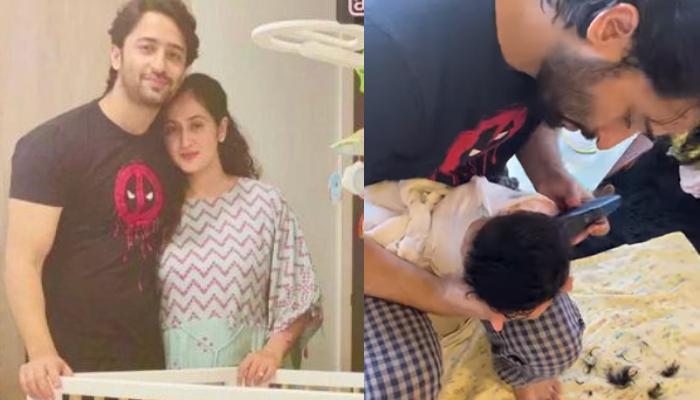 Within a few minutes of the video being shared online, Shaheer’s friends and fans dropped hearts in the comments sections. Netizens appreciated Shaheer’s bond with daughter Anaya.

One fan wrote, “Omggg!!!! We got a little glimpse of baby Anaya!!!!! Howe cutee! Papa Sheikh supremacy! God bless her.” “She resembles you soooooo much and she has gotten silky smooth hair just like you @shaheernsheikh,” another commented. “Bestest video I have seen today. Just love it @shaheernsheikh,” a third fan penned.

The couple became proud parents to their daughter in September this year. Previously, the actor had even confessed his feelings after becoming a father. He called the entire process a beautiful and amazing feeling. The actor said that he never felt this connected to anyone else, the way he does with his daughter.

While welcoming the baby, Shaheer had posted a picture of himself with his wife Ruchikaa from the baby shower. He expressed his gratitude for all the love and good wishes coming on his way. In the same post, the actor also revealed the name of his baby daughter. 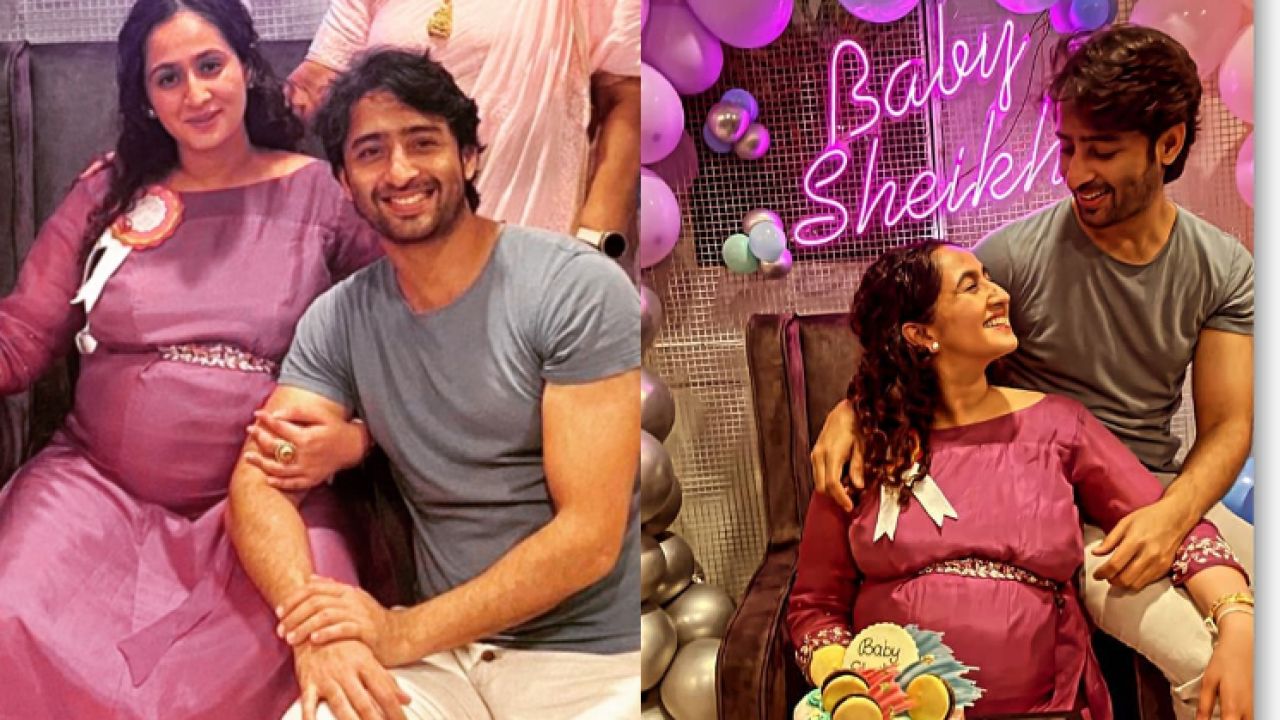 In August 2021, Shaheer hosted a baby shower for Ruchikaa. The function was attended by the couple’s close friends and family members including Ridhi Dogra and Krystle D’Souza. The couple smartly themed the celebrations with blue and pink decorations, thereby not dropping hint whether they were expecting a girl or a boy.

The famous Television face, Shaheer had shocked his fans when he tied the knot with Ruchikaa in a court marriage in November 2020. The couple was all prepared for arranging a reception for their loved ones in Jammu. But owing to the Coronavirus crisis, the plans had to be scrapped.