Since Bigg Boss has been started Tejasswi Prakash and Karan Kundra story has been evolving. In recent press conference Tejasswi have said that she is in love with Karan Kundra. On the contrary its complicated from Karan Kundra’s end. According Karan he was all set to show a good game in the house which he is. But Like it has been said when the right time is no one has control over it . And this is what happened with him also . He said, “After coming inside the house, I found a companion like Tejasswi in the house. These things I never planned to do.. It just happened because there are things which are beyond my control. It is a matter of heart.” Whatever Karan says we know that they both have fall for each other and the coming episodes of Bigg Boss will the evidence of it. In coming episodes Karan will be seen getting possessive for Tejasswi when she was taking to Vishal. Karan said, “Mera Andar ka Banda hai naa, jo ki possessive hai Teja ke liye, that is getting angry because Teja is not telling me about the conversation she had with Vishal.” On the other hand Tejasswi Prakash feels that their is a strong connection between them and she feels complete with Karan. She said, “I like it that we are on the same tangent and for me that is hot. Bahut strength dikhti hai us mein, full feel hota hai tere saath. For that, yes, that could be one reason I also did start noticing you.” 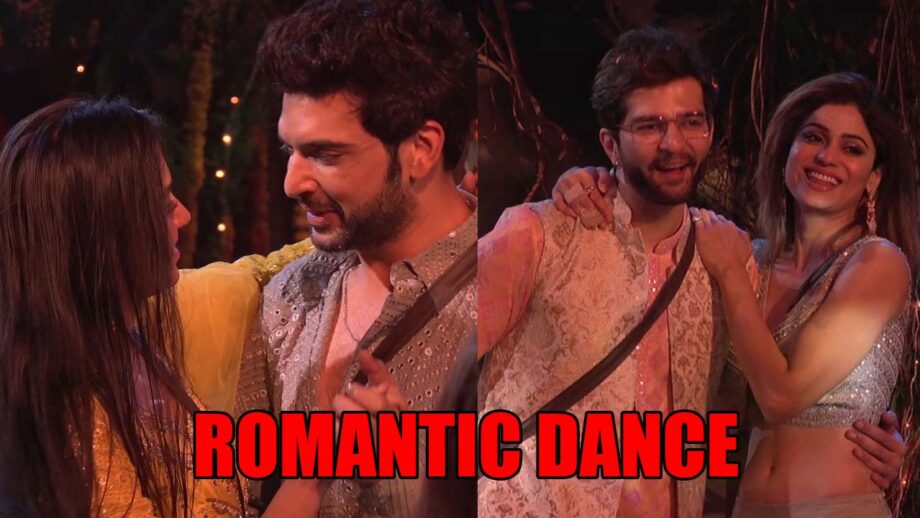 But the actual love will be seen once they get out of the house and maintain their chemistry. Just like Shamita and Raqesh how their love evolved in house but they maintained even after coming out of the house.