A piece of disturbing news has come out for the fans of Bollywood actress Nushrat Bharucha. According to the report, the actress has been injured during the shooting of the Holi sequence of the upcoming film ‘Janhit Mein Jari’. Nushrat Bharucha, who was injured, has a leg injury. Nushrat has sprained her leg during the shooting of Raaj Shaandilyaa and Vinod Bhanushali’s ‘Janhit Mein Jari’, after which the doctor has asked her to take a rest. 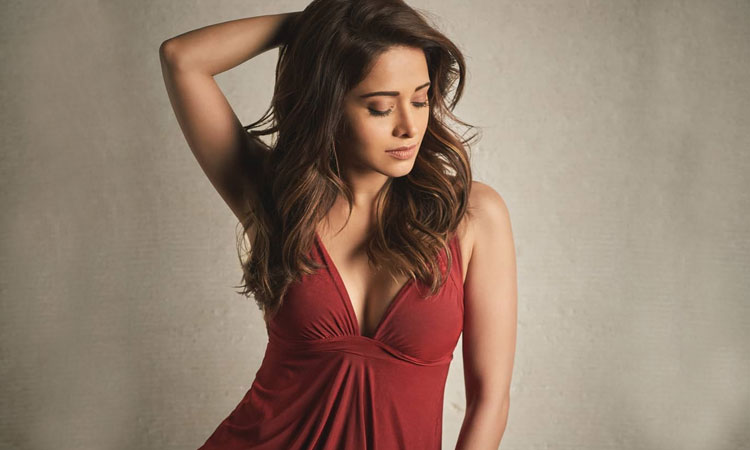 A source from the production unit said, “We had started shooting the Holi song on this huge setup, but while shooting for a dance sequence, Nushrat sprained her leg. Initially, she thought she could take a break and continue shooting as there were a lot of crew members at that time. But after the check-up and X-ray, the doctor strictly advised her leg to rest for 3-4 days. 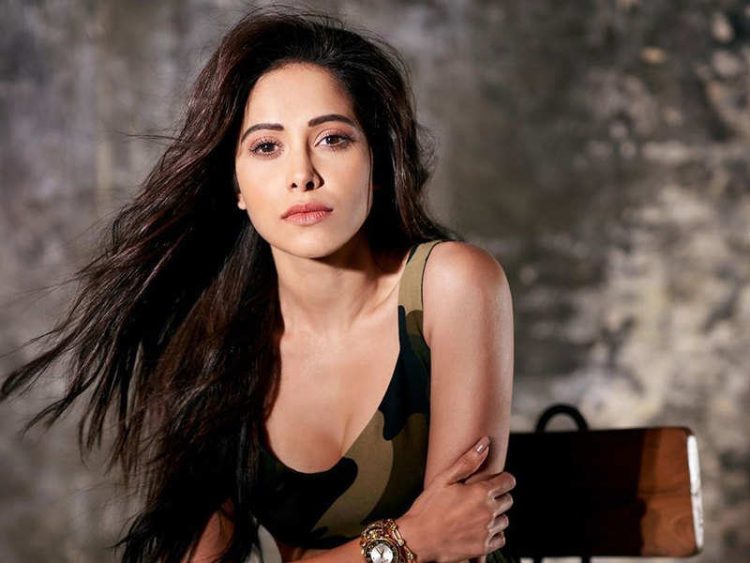 The makers have prepared a huge setup for the shooting of this grand Holi song. According to the doctor who examined Nushrat, she would have to rest her leg for a few days, as a result of which the shooting came to a halt. The makers and director decided to take a break till Nushrat is fully recovered. 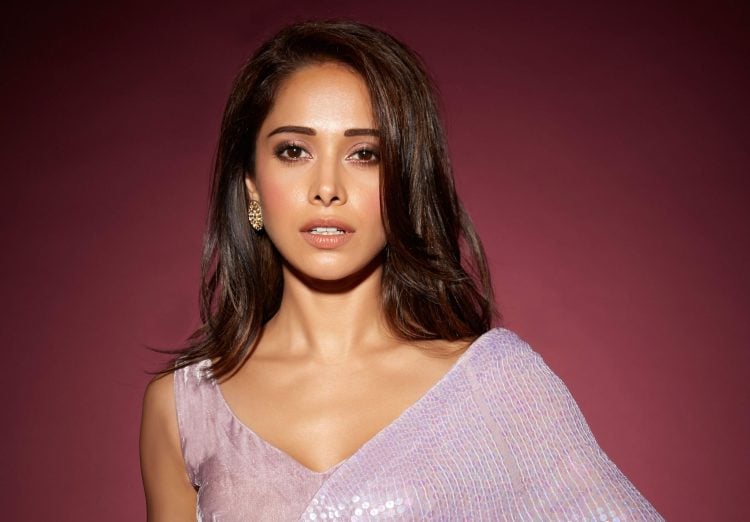 Earlier also an incident had happened with Nushrat Bharucha. She fainted on the sets while shooting due to a blood pressure problem. After this incident, the actress was taken directly to the hospital. Given this whole incident, the doctors had asked the actress to take a break from the shooting of the film for 15 days.