Pankaj Tripathi has established himself as one of Bollywood’s most talented performers, proving his worth time and time again. The actor is well-known for his diverse range of roles and outstanding performances on the big screen. Among his many endeavors, his courtroom drama Criminal Justice has a sizable fan base. And, following the phenomenal success of the first two seasons, fans have been eagerly anticipating Criminal Justice 3, which, according to a recent update, is expected to premiere soon. 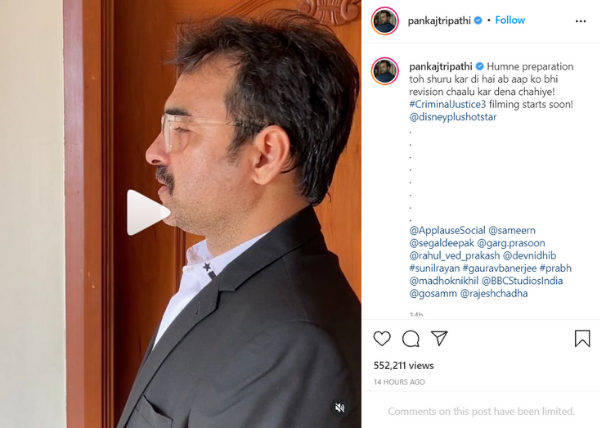 A video of the famed actor costumed as Madhav Mishra, who happens to be his character in the courtroom drama, was published by Disney Plus Hotstar as an update.

On Wednesday, the show’s creators shared a video announcing that the next season will premiere soon. Tripathi is seen in the video proudly showcasing the success of his prior two cases from previous seasons. He was seen talking about his prior seasons’ troubles and dropping hints about getting the current case. Pankaj further indicated that he had begun filming the case preparations and that the procedure will begin soon. He also stated that his case would be “lit fam.” 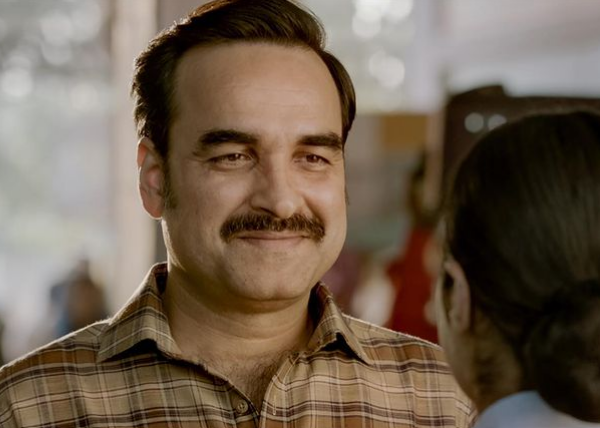 Meanwhile, Pankaj is working on a number of other exciting projects. He’ll be seen in Kabir Khan’s highly anticipated film ’83, which will follow the Indian cricket team’s journey during the 1983 World Cup. Pankaj will also be featured in the Akshay Kumar film Bachchan Pandey, in which he will play a pivotal part.