After the end of the famous controversial show Bigg Boss 15 of Colors channel, now the channel is ready to start its new reality show. The new season of the adventure reality shows Khatron Ke Khiladi is going to knock soon on television. Hence, the search for contestants has also been started to take part in the show. According to reports a few days back, actress Shivangi Joshi was approached for Khatron Ke Khiladi 12. 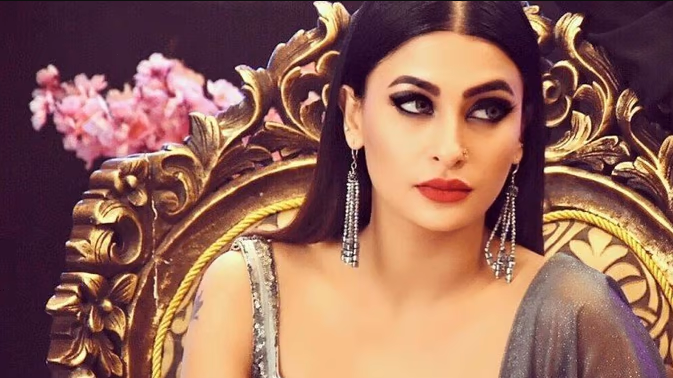 According to the news, Pavitra Punia, who was a contestant of Bigg Boss 14, is coming to the fore for this show. Actually, according to a media report published a few days back, this time actress Pavitra Punia can be seen in the reality show Khatron Ke Khiladi season 12. 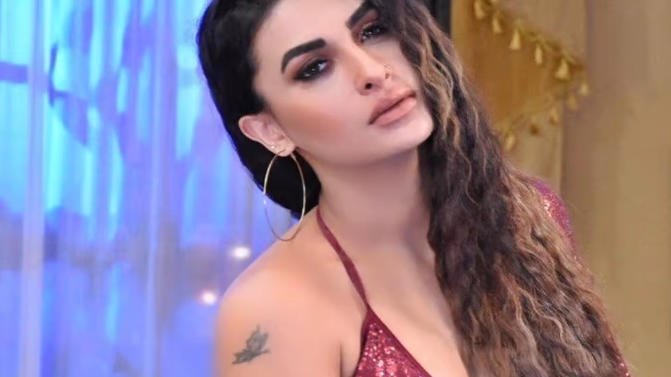 According to the news, before Pavitra Punia it was being said about actress Rubina Dilaik, who was the winner of Bigg Boss 13, that she can be seen in this season of Khatron Ke Khiladi. However, Rubina Dilaik recently cleared all the speculations made for her entry into the show during an interview and told her that she is not going to be a part of Rohit Shetty’s show.

Rubina’s husband Abhinav Shukla has been a part of this show earlier. Hosted by Rohit Shetty, the new season of Khatron Ke Khiladi is expected to see a host of well-known stars. If the news is to be believed, then the names like Bigg Boss 15 contestant Umar Riaz, Prateek Sahajpal, Simba Nagpal, and Rajeev Adadia are coming to the fore in the season of the show.