Payal Unfollowed Kangana Ranaut After Losing ‘Lockupp’, Said This About ‘Dhaakad’ And Salman

The first season of Kangana Ranaut’s show ‘Lockupp’ has concluded and the show has also got the prisoner number one in the form of Munawwar Faruqui. But even after the show is over, it remains in the headlines. Payal Rohtagi, who was a part of the show this time, has targeted the show’s team, host Kangana Ranaut and winner Munawwar Faruqui. On Tuesday, Payal has written a long post by sharing the old post of ‘Lockupp’ on her Instagram account. Payal has also taken a dig at the producer of the reality show Ekta Kapoor in her post. 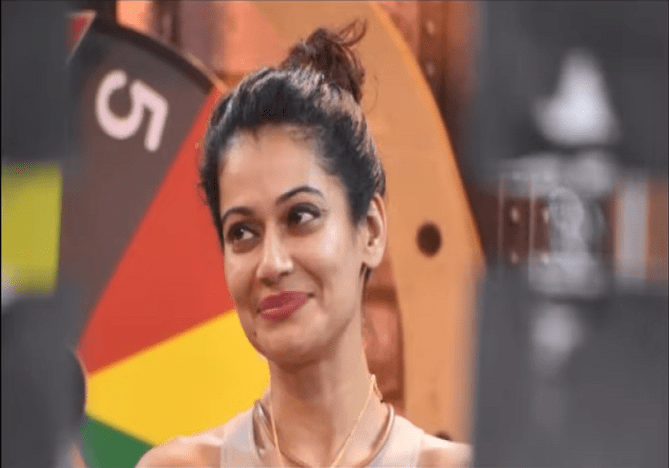 Payal also wrote about Kangana Ranaut attending Arpita Khan’s Eid party. Payal said that Munawwar Faruqui was made the winner of ‘Lockupp’ after Kangana met Salman Khan at the Eid party. Payal also criticized the ‘unemployed celebrities’ whom she said she used to target. In the Instagram post, Payal is shown posing in handcuffs and it is written, “Will Payal pass the masala test?” While sharing this post, Payal has targeted everyone.
In her post, Payal wrote, ‘Sad PR gimmick…Using unemployed celebrities to target me. The point is, if they know the lazy winner of ‘Lockupp’ and have seen the show called ‘Lockupp’, they need to know the meaning of the word Payal and badass. This is what Kangana and many “A grade” celebrities who came as guests on the show told me. 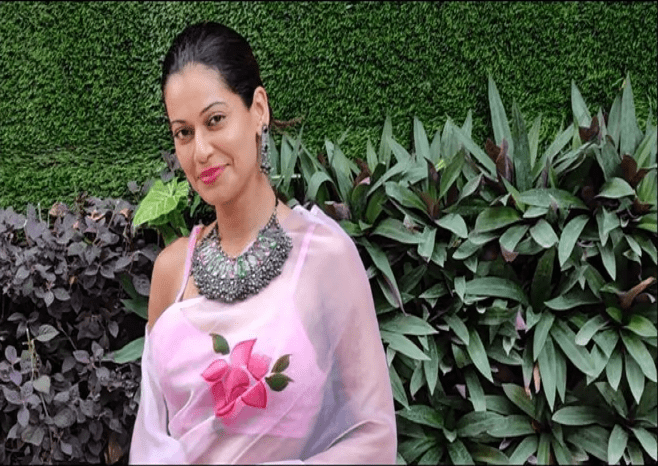 Perhaps she did not know the meaning of it and Kangana realized it in the middle of the show and at the finale. So this means that the concept of the show was a bad idea and hence she made the winner of Ghar Ghar Ki Kahani after bonding with the host of ‘Bigg Boss’ a week before the finale, while throughout the season Kangana said that the show Ghar does not belong to the story of the house.’

Payal further commented on the winner of the show, Munawwar Faruqui. Payal wrote, ‘A winner, who has a wife and a child and also a girlfriend and is busy romancing another woman on the show, but unemployed celebrities find him real. This winner used to attack the players mentally and if it is funny then I feel sad for all of them. I am wishing her film….’ 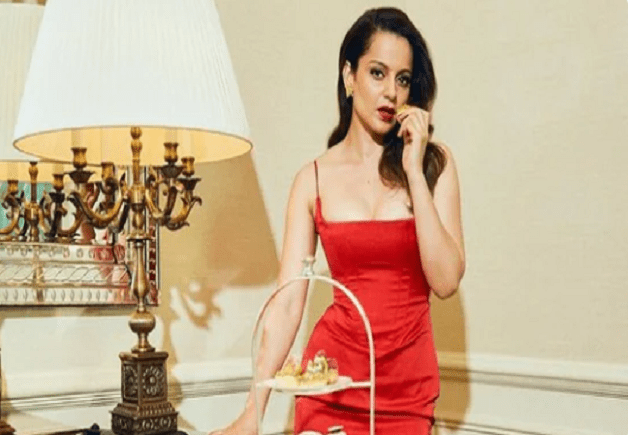 Next, Payal put an inverted face emoji, which shows that she is talking about the film not doing well. In the end, she said that the so-called celebrities do some thinking before doing stupid things in front of the media so that they do not look stupid. Let us tell you that in Lockupp standup comedian Munawwar Faruqui was declared the winner. Munawwar won the trophy after defeating Payal in the final race. Munawwar got more than 18 lakh votes. At the same time, along with the trophy, Munawwar has also got a chance to visit Italy with 20 lakh rupees, a car and full expenses.