Deepika Padukone On Being Cannes Jury, “Not Here To Judge; Instead, I’ll Enjoy Creative Process”

At Cannes 2022, Deepika Padukone is shining brightly. This year, the stunning actress is a member of the respected jury of the renowned film festival’s 75th edition, which begins today, May 17th. Deepika made her second appearance at the event recently, wearing a gorgeous Sabyasachi ensemble. Deepika is currently seen in a video that has gone viral on social media offering her thoughts on how she would judge the films as she’s on the jury. 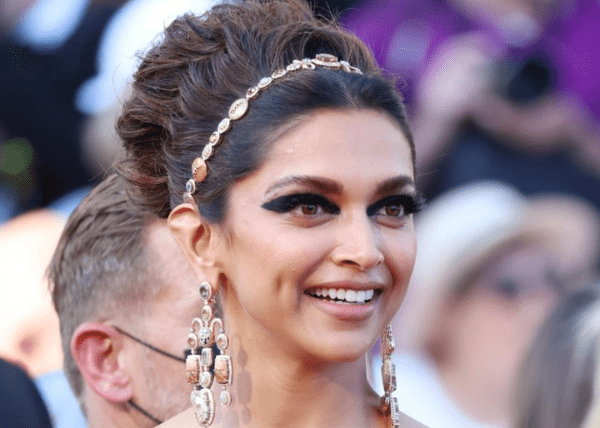 Deepika Padukone was seen discussing her thoughts on how she would go about analyzing or assessing films at the Cannes Film Festival in a video released on Twitter by Brut India. “I think we are all aware of the fact that it is a huge responsibility. But, I think, we have also made a promise to each other yesterday that we are not going to burden ourselves with that responsibility. I think the idea is to remind ourselves of that audience, or of that young child who’s grown up watching movies and been inspired,” Deepika said. 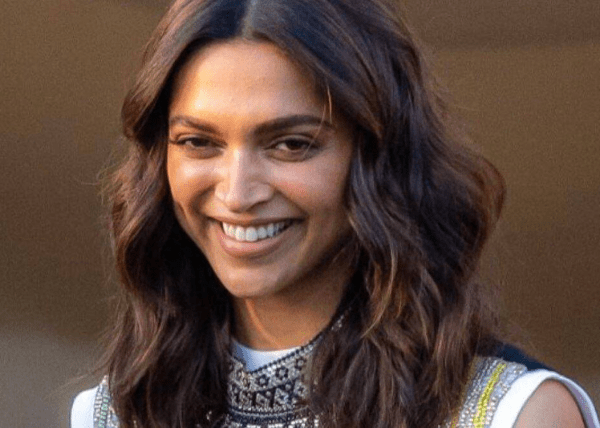 Elaborating further, the Gehraiyaan actress explained that she would like to enjoy the creative process. “I think cinema is such a powerful tool, such a powerful medium, it can impact people’s lives and touch and influence people’s lives, so, I think, to forget for the next two weeks that we have this burden and this responsibility and just enjoy the creative process…that’s sort of what we are all here to do. I think we are all creative people. I don’t think any of us can judge, critique, or criticize…I think it’s just to enjoy,” Deepika said.

In a recent interview with the Times of India, Deepika Padukone expressed her thanks for helping to place India on the global map. Deepika further stated that this is not a personal success for her, but rather a victory for all Indians. Deepika further mentioned that she is looking forward to representing India as a jury member after representing the country on the Cannes red carpet. “I think, as a jury member, there is a different sort of mindset that I will be going with. So, you know, one has to sort of prepare accordingly,” she added.