Like any normal girl, she dreams of a family, children and a happy life… Jeevika also dreams of the same. Jeevika wants to become a housewife. The day has come. Jeevika got married. However, shortly after the marriage ended, Jeevika divorced her husband. 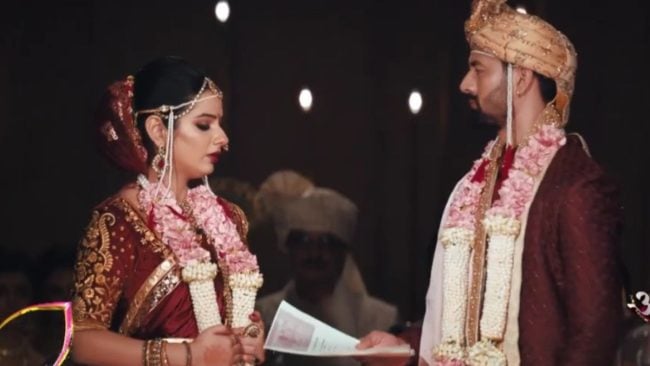 We’re talking about the upcoming Colors show called Agnisakshi. The first promo of the show is out. It made a splash on social media with its first promo post. This is different. Now, The show is getting trolled for its concept. People cannot understand this unrealistic concept. Users called for a boycott of the channel and the show. People are not able to digest the concept of the show. let’s read about what makes people angry that they are trolling the show. 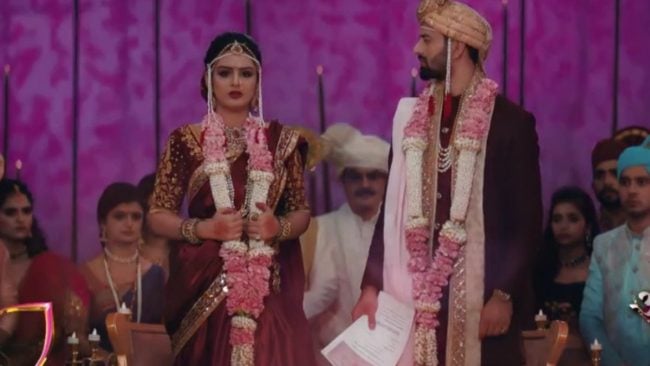 The promo video shows The wedding that Jeevika had long dreamt of. The day finally entered her life. Jeevika becomes a bride dreaming of her new life. Jeevika is seen saying, “At 9:07 pm on the day of the wedding, I exchange the garland. At 11:08 pm I took Phera. At 12:09 he fills my maang with sindoor. Then at 12:20 am, My husband asked me for a divorce. Then a voice comes in the background. Will Jeevika leave with her husband or return to her mother’s house? This unique marriage began as a divorce, not a marriage of pleasure. Agnisakshi plays Shivika Pathak and Aashay Mishra.” 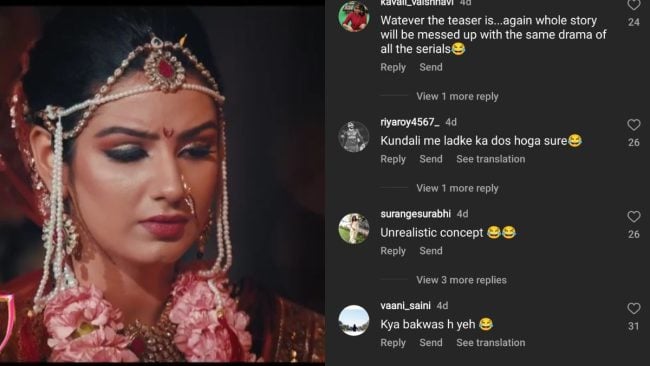 According to one user, the entire story is disjointed. The plot of all serials has become the same in recent years. What nonsense is this, wrote the other. People are calling for a boycott of Colors channel shows. People are also upset with the recent Jhalak Dikhhla Jaa finale outcome. That’s why he’s even more enraged after seeing the show’s promo. Many people believe that Pakistani television serials are the best. While having fun, one user wrote, “There will most likely be a fault of the boy in the horoscope.” Logic has been dubbed “RIP” by users.