Pooja Bedi’s Daughter Alaya F Cried After Getting Her First Phone At Age 13; Find Out Reason!

Actor Alaya F is close to her mother, actress Pooja Bedi and the two share a friendly relationship. But there was a time when Pooja’s ‘no mobile phone before you are 13’ rule made Alaya feel left out among her friends.

In a recent interview, Alaya shared that she got her first phone when she was 13, while all her friends got theirs when they were 11. She said, “It was like a principle that she (Pooja Bedi) had when she felt like a mobile phone wasn’t necessary, especially back then.” 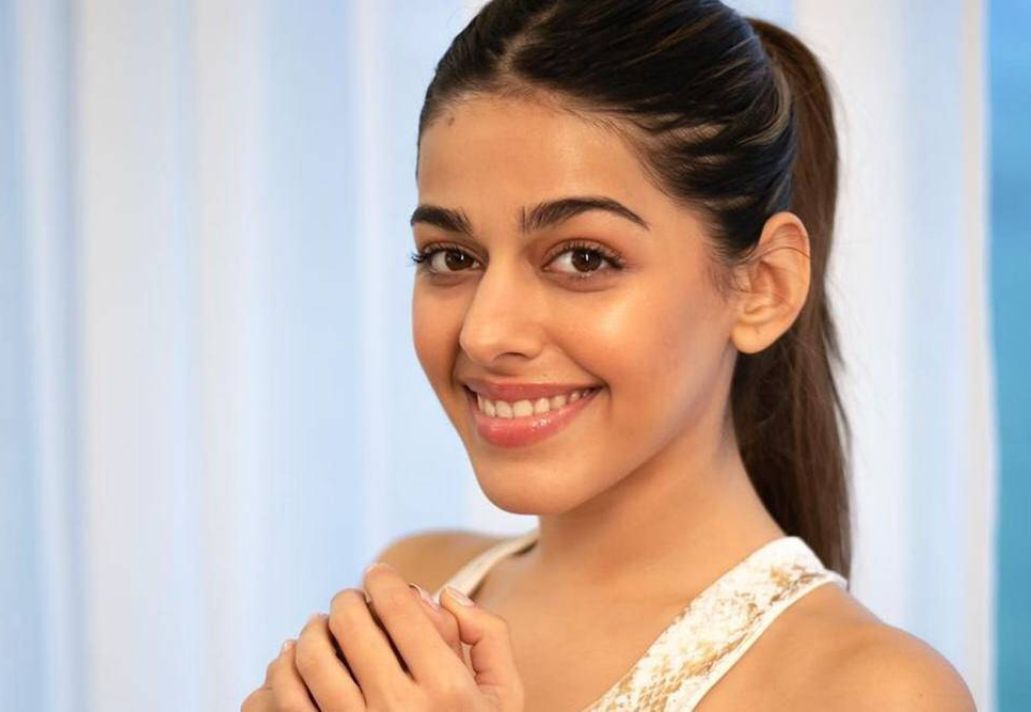 The Jawaani Jaaneman actor got her first phone at the age of 13. It was a pink Nokia 6250. She added, “I remember when I finally got a phone, I started crying with happiness because I was two years later than all my friends.” During the interview, she also revealed that she was on Tinder in New York and said that dating apps are “pretty cool” and that people should give them a shot.

With the 2020 film Jawaani Jaaneman, Alaya made her Bollywood debut. She acted opposite Saif Ali Khan in the film. However, the actor did not work for the next two years but was “motivated” during that time. 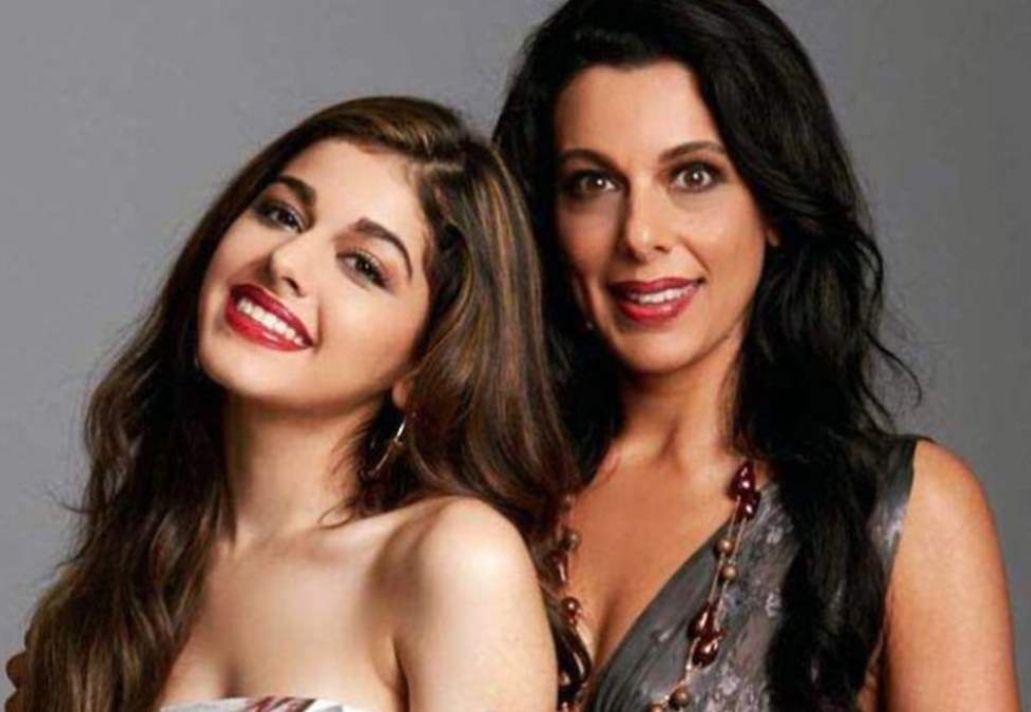 She told, “In those two years I worked so hard, sometimes I look back at that version of me and I think how if I can get even 50% of what that girl was doing… I still work hard, but what I did in those two years, I still don’t know how I did it. It is very easy to be hardworking when things are going very well, it is so easy because you’re feeling motivated. It is very hard to be hardworking when things are not going very well.”

She will be seen in her second film Freddy. It stars Kartik Aaryan too. It is directed by Shashank Ghosh. She will step into the shoes of Samantha Ruth Prabhu in the Hindi remake of the Tamil and Telugu hit film U-Turn.