After a survey conducted among only 1362 people in a country with a population of 139 crores, the Indian Institute of Human Brands, which is very much discussed in the advertising and film world of Mumbai, has announced this year’s Power Couples. Asia’s richest man Mukesh Ambani with his wife Neeta is at number one in this list. The stunning pairing in this list this year has been Vicky Kaushal and Katrina Kaif. The couple appeared at number nine in this list released on the day of their wedding. 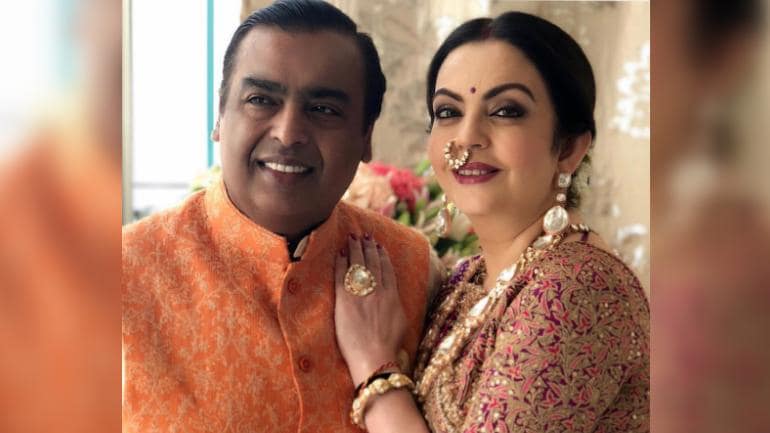 The Indian Institute of Human Brands’ declaring these power couples has been an attempt to cash in on the new trend in the advertising world to advertise together. Usually, only cricket and film stars are included in this, but this time the pair of Mukesh and Nita Ambani surprised by getting the first number in it. According to the company, 94 percent of the total people surveyed voted for the Ambani couple and they came first. In this year’s survey, the Indian Institute of Human Brands spoke to 1362 people who surf across the country. Although this survey is nothing according to the population of more than 139 crores of the country, but those who issued the survey have neither released any detailed data about this nor have told who these 1362 people are? And how does he represent the nation’s choice? For the first time in the country, the population of women has exceeded that of men, but only 601 women were included in this survey while the number of men is 761. 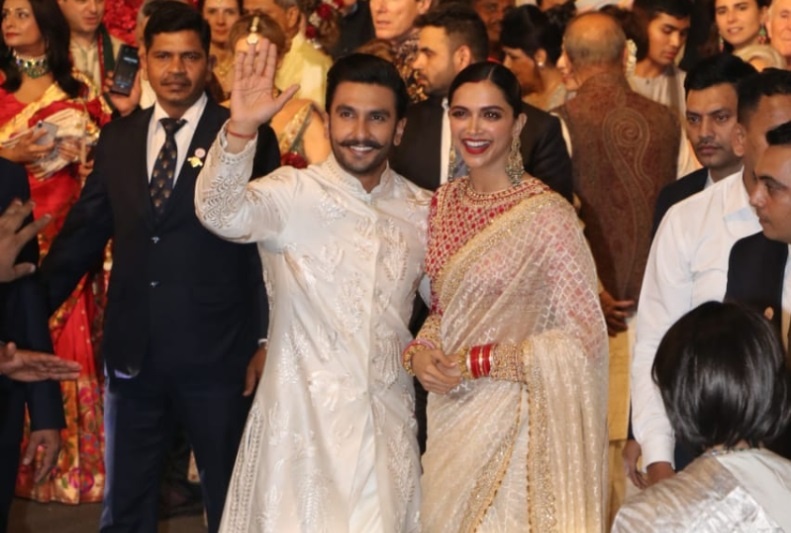 Ad guru Prabhakar Shukla believes that such surveys are just a hype designed for the marketing team of large corporate companies. It has nothing to do with the market. He believes that Amitabh Bachchan and Jaya Bachchan, Akshay Kumar and Twinkle Khanna and Shah Rukh Khan and Gauri Khan are still at the top of the country’s most popular power couples. However, in the latest list of Indian Institute of Human Brands, none of these are in the first three places. After Mukesh and Nita Ambani topped the list, Ranveer Singh and Deepika Padukone are named second. Whereas this survey agency has placed Virat Kohli at number three. Although Virat Kohli’s brand value has fallen drastically in relation to his performances in recent matches, and Anushka hasn’t done a film for three years, the Indian Institute of Human Brands still considers the two number three power couples. . 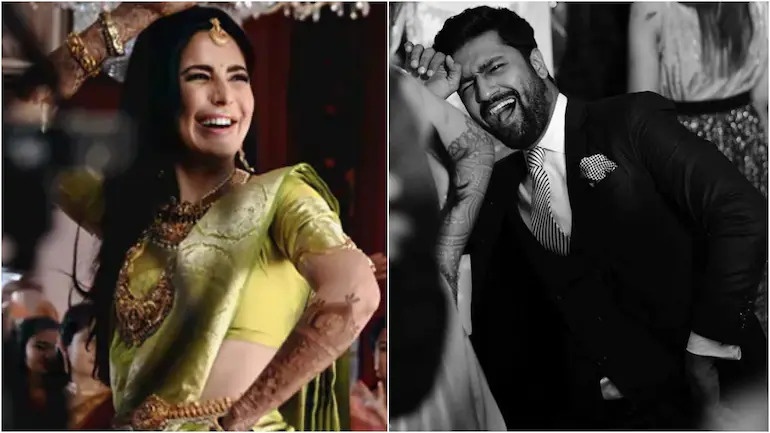 Now this time Katrina Kaif and Vicky Kaushal have also joined these pairs. Both of them have been named at number nine in the list. However, there is no information about the involvement of any other power couple included in this list in the marriage of both. Akshay Kumar, the hero of Katrina’s previous film ‘Sooryavanshi’, has also gone out of the country for the film festival to be held in Jeddah before marriage.