Prince William and Kate Middleton are currently on their first trip to the United States in nearly a decade. The Prince and Princess of Wales made an unexpected appearance to watch the Boston Celtics play the Miami Heat on Wednesday night. The duo was spotted sitting next to former pro basketball player and Massachusetts Governor-Elect Maura Healey. 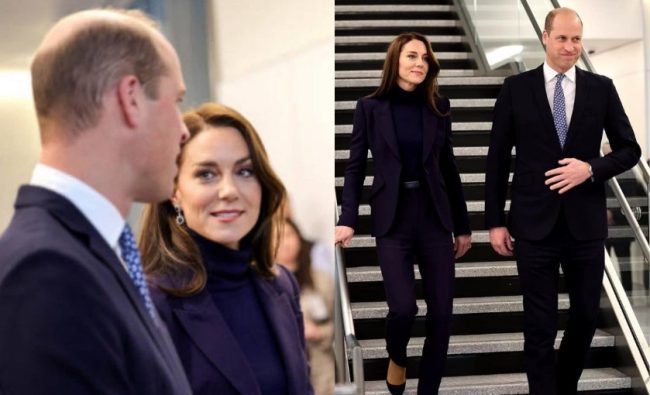 On their official Instagram account, William and Kate also posted a behind-the-scenes photo of the Celtics warming up before the game with the message, “Let’s go Celtics, let’s go!”

As part of the second annual Earth shot Prize Awards on Friday, the couple arrived in Boston on Wednesday. 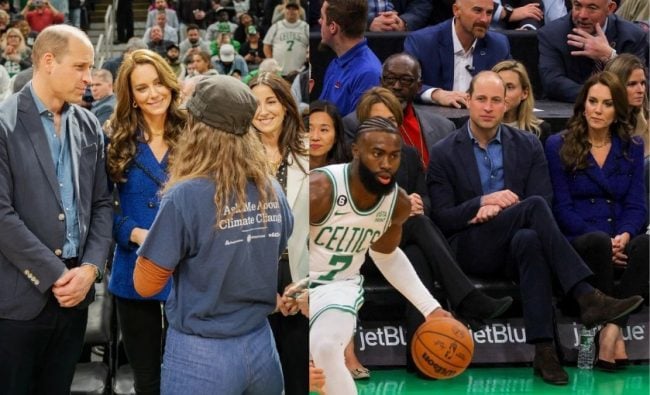 During the Celtics game, the pair was also introduced as the Prince and Princess of Wales on the jumbotron.

Before attending the Celtics game, the Prince and Princess of Wales visited Boston City Hall with Mayor Michelle Wu, where they began the countdown to the Earth shot Prize Awards ceremony by turning city landmarks green.

As Prince William said at City Hall, he was looking forward to celebrating Earth shot Prize finalists later this week and learning about how the people of Massachusetts are addressing climate change. 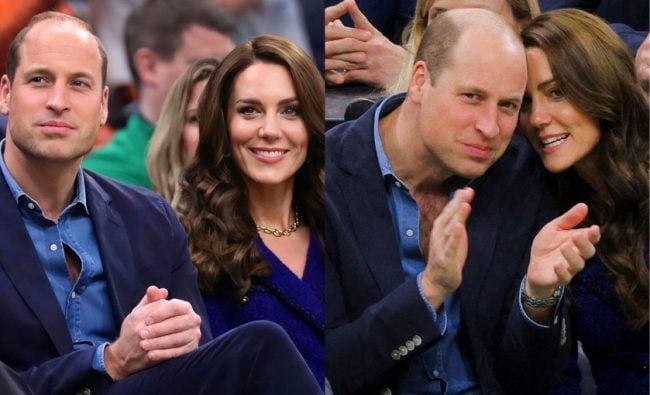 This isn’t the royal couple’s first appearance at an NBA game; the couple recently saw the Brooklyn Nets face the Cleveland Cavaliers during a star-studded evening at the Barclays Center. William and Kate had met Beyoncé and Jay-Z, as well as LeBron James, at the time.

According to recent reports, the Prince and Princess of Wales may not be able to join up with Prince Harry and Meghan Markle during their current trip to the United States.