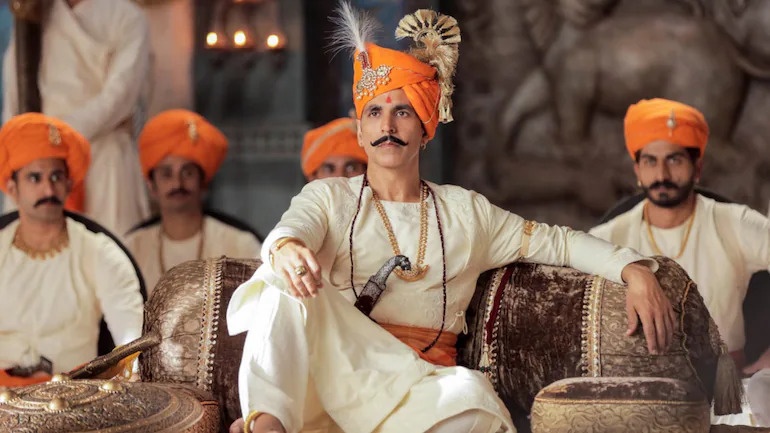 Samrat Prithviraj is one of the most awaited films of this year. Dr. Chandraprakash Dwivedi directed the film. Emperor Prithviraj depicts major events in his life, including Prithviraj Chauhan’s battles with Mohammad Ghori and his swayamvara with Sanyogita. The film stars former Miss World Manushi Chhillar as Sanyogita, while Sonu Sood plays the poet Chandvardai. Sanjay Dutt will be seen in the role of Kaka Kanha.

A humble request to everyone watching the film 🙏 #SamratPrithviraj in theatres tomorrow. Releasing in Hindi, Tamil and Telugu. Celebrate #SamratPrithviraj Chauhan only at a theatre near you on 3rd June! pic.twitter.com/6wfVVswpm0

Akshay tweeted his statement on Thursday – “The team of Samrat Prithviraj has carved the life of Prithviraj Chauhan on screen after four years of hard work. This film is based on true events of history and many such incidents have been shown in it, which today’s generation would not know. So don’t try to disturb the colours, because you will be surprised by the way the events are depicted in the film.” 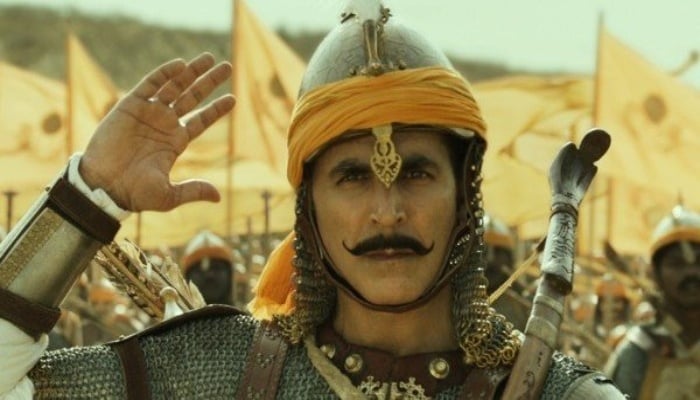 Apart from Hindi, Samrat Prithviraj is also released in Tamil and Telugu. Akshay is currently in discussion about his interview, in which he said that only 2-3 lines have been read in textbooks about Prithviraj Chauhan. Trolling is also happening on Akshay’s social media regarding this.

Samrat Prithviraj is produced by Yash Raj Films and has spent a lot of money on its making. Talking about Akshay Kumar’s film career, he is Raksha Bandhan, Ram Setu, OMG 2 – Oh My God! 2 and working in Selfie.