Priyanka Chopra is very active on social media and keeps sharing her pictures with fans every day. Recently, the actress has shared a photo on her social media account, in which she is seen with her new car. This is an All Terrain Vehicle (ATV) gifted to her by her husband Nick Jonas. Sharing this photo, Priyanka has described Nick Jonas as the best husband. 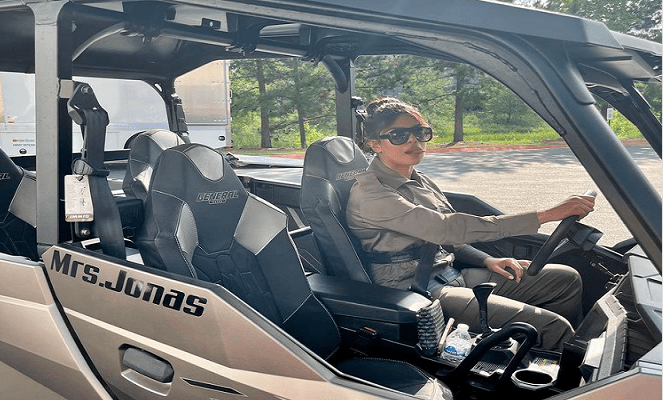 Priyanka Chopra on Saturday shared a picture of herself sitting in a car on her Instagram account. She is seen posing in the driver’s seat with one hand on the steering wheel. This ATV has been customized for Priyanka and Mrs. Jonas is written on it. With this Priyanka captioned, ‘Now this is not a ride, thank you Nick, for always helping to bring out my cool quotient. Hashtag best husband ever, set life’. 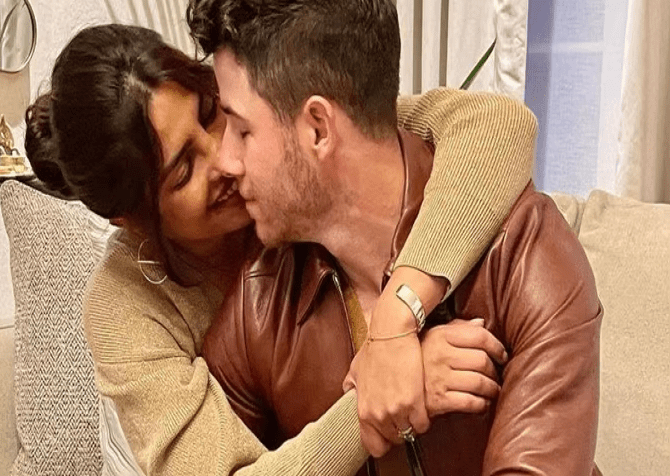 The actress keeps sharing pictures from her sets every day. Recently, Priyanka surprised her fans with a photo. She had shared a picture from the sets of the Citadel, in which her face was covered in blood. Along with this, Priyanka had asked her fans whether she too was having a tough day at her work. While some fans thought that the actress suffered a face injury during the shoot, some thought she was posing with makeup on. 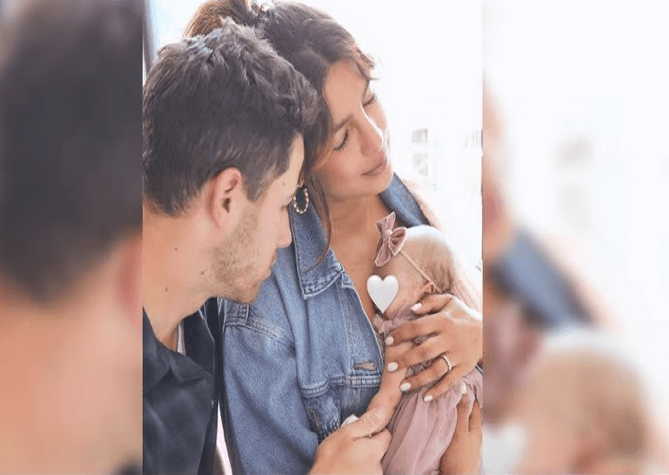 Let us tell you that Priyanka Chopra and Nick Jonas have welcomed their daughter Malti Mary Chopra Jonas with the help of surrogacy this year. A few days back, the actress shared the picture of her daughter with the fans. On the other hand, talking about her Bollywood project, she will be seen in ‘Jee Le Zara’ with Katrina Kaif and Alia Bhatt.