Bollywood actress Radhika Madan is presently basking in the glory of her successful Netflix web series’ Feels Like Ishq. The series offers innocent love stories between two people who meet at the most unexpected times and places in life.

When the budding actress was asked about the first time she felt like Ishq in real life, she shared how Imran Khan and Genelia Deshmukh’s Jaane Tu…Ya Jaane Na played a crucial role in it. The 26-year old actress recalled, “I don’t know if it was Ishq or what, but it happened in my sixth or seventh grade.”
Pouring her heart out, Radhika went on to describe the whole anecdote and said, “We had gone on a school trip where we were shown the film Jaane Tu…Ya Jaane Na. I was accompanied there by my best friend, so as they showed Jai and Aditi in the film, we were like that in our lives. So, I thought it was love than between us. And as soon as ‘Kabhi Kabhi Aditi’ played on screen, we looked at each other and felt like this was it. That’s how movies influence us people. It might not have been the proper ‘Ishq’ but it was like a puppy love for me.” 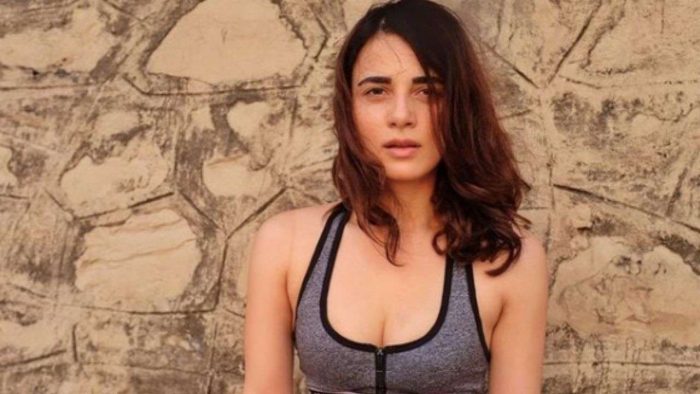 Radhika’s character in her latest release ‘Feels Like Ishq,’ is that of a free-spirited girl Avni. She is a social influencer with 500K followers on social media. The opening episode of the web series titled ‘Save The Da(Y)te’, features Radhika opposite Tripling fame Amol Parashar.
Radhika has beautifully graduated from TV to films. She started her acting career with Ekta Kapoor’s Meri Aashiqui Tumse Hi. She played the lead role of Ishani in the show. After that, Radhika took a break and prepared herself for the silver screen. Luckily, she got a lead role alongside Sanya Malhotra of Dangal fame. Radhika forayed into films with Vishal Bhardwaj’s Pataakha. She was praised for her performance by critics and the audience. 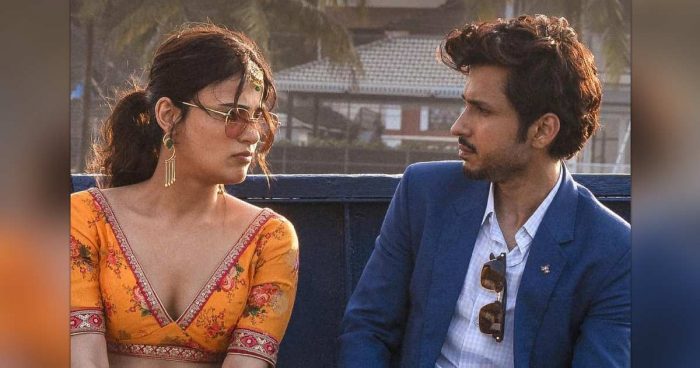 Next up, Radhika was seen in Vasan Bala’s Mard Ko Dard Nahi Hota. The movie went on to become a critical success. It premiered in the Midnight Madness section of the 2018 Toronto International Film Festival, where it won the People’s Choice Award: Midnight Madness. The film was also screened at the 2018 MAMI Film Festival.

Before Feels Like Ishq, Radhika also appeared in Netflix’s Spotlight in Ray alongside HarshVardhan Kapoor. The series was directed by Vasan Bala. Radhika has Dinesh Vijan’s Shiddat in the pipeline. In the movie, she is paired opposite Sunny Kaushal and will be playing the role of a swimmer. The film also features Mohit Raina and Diana Penty.