TV actor Rajeev Sen, who is openly arguing with his ex-wife, actress Charu Asopa, said she still loves him and that is the main reason she is so emotional. He also says that the door is open for Charu to return to his family. 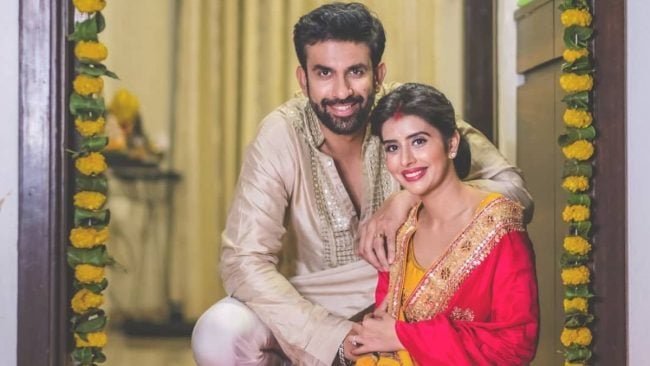 Sharing a long vlog, Rajeev said that Charu was a childish act, talking to the press about “every little thing” adding that it will only harm her. He also says that when it comes to partners, they should get married or divorce if they don’t get along.

He also said, “ If Charu is too emotional today, if she cried in front of the camera and said it in public, it’s good that she loved me somewhere. She loves me, and hence all her emotions come out. Had she not loved me,it would have been cold-blooded. There would be only one divorce and she might insult me in her soul, it will be difficult for me to forgive Charu for what she said and did. 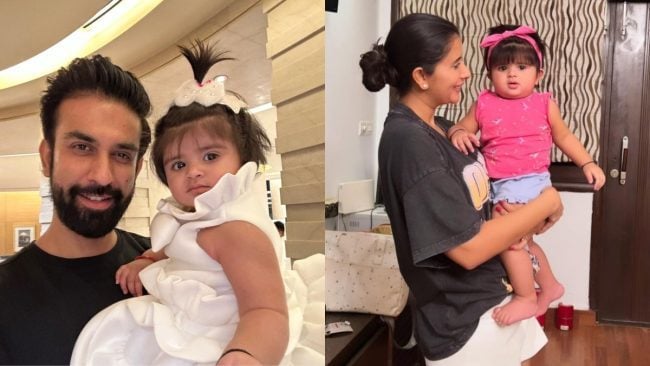 He continued, “It seems that Charu still has the good kind of heart as me. Not only me, but the people around her are a little misunderstood. It’s only been 3 years since I know Charu for 4 more years. Unfortunately, the good days in Charu are too many bad days. But the good days are too extreme. We were the happiest couple in the world.” 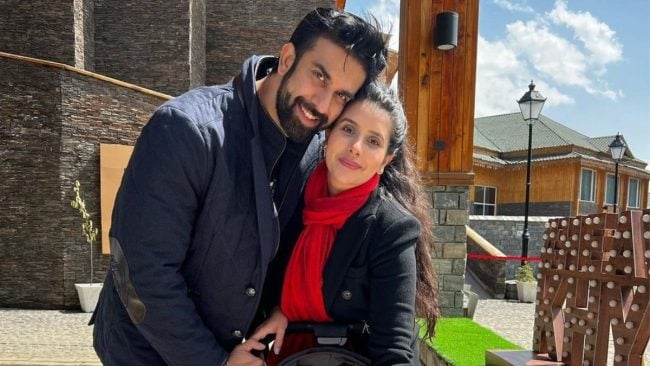 Charu and Rajeev, who got married in 2019 and announced their divorce earlier this year, recently got together to celebrate their daughter Zianna’s first birthday. The couple decided to give the couple another chance to get married, but they broke up again last month. The two actors accused each other of having an affair. She even accused him of domestic violence.