Rakesh Roshan On Failure Of Films; Says, “People Make Films That Appeal To A Minuscule Section Of Audience

The current Boycott trend in Bollywood is taking a toll on everybody involved in the film business. The huge monetary losses that the producers are suffering after film failures at the box office are making them sit at home. Many industry icons are sharing their views on the Cancel culture and the latest to join them is actor-director Rakesh Roshan.

Roshan, who has given tremendous hits like Kaho Na Pyaar Hai, Koi Mil Gaya and Krrish has been in the entertainment world for decades now. Recently, he got into a conversation with a leading daily and opened up on what set of changes need to be brought upon by filmmakers to make a film work on the ticket window. 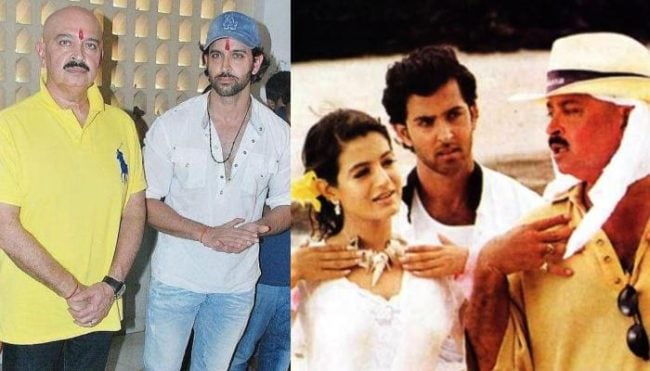 Shedding light on how songs have become a small part of movies these days, Roshan said, “Aap puraane gaano se hero ko yaad rakhte hai (You remember actors because of old songs). Whenever you listen to old classics, you remember the heroes who were featured in those songs. Nowadays, since there are no songs, toh hero yaad nahi aate hai (no one remembers the hero). As a result, becoming a superstar is very difficult at present.”

Furthermore, he elaborated on where Bollywood makers are going wrong in terms of choosing the subjects of films. “People are making films that they and their friends like to watch. They are picking subjects that appeal to a very minuscule section of the audience. A big chunk of the audience cannot relate to it. Hamare Bollywood filmmakers ko pata nahin kya ho gaya hai. They have drifted away from the roots of Indianness. They try to make so-called ‘modern cinema’ but it works with only 1% of the population. It does not cater to B and C centres. So if you pick subjects that cater to the C, B and A centres and present them in a very novel way, it’ll appeal to everyone.”

Giving examples of hits from South Cinema, Roshan stated, “They are still sticking to rooted stories and they are presenting them in a very upgraded way, keeping in mind the commercial sensibilities. If you see films like RRR and Baahubali, they have beaten-to-death stories. Baahubali is very similar to Karan Arjun. But it was presented on a bigger scale. Even the songs were larger-than-life and hence people were enticed.”