Rakhi Sawant’s Boyfriend Adil Now Gave Her A Gift Worth Crores After BMW Car, Deets Inside!!

Rakhi Sawant is once again in the discussion about her personal life. A few days back Rakhi revealed that she is dating Adil Khan Durrani after separating from Riteish. Recently, Rakhi was spotted at the airport with boyfriend Adil. During this, she told that she is going to Dubai with Adil. Now Rakhi told that Adil has bought a luxurious house in her name in Dubai. 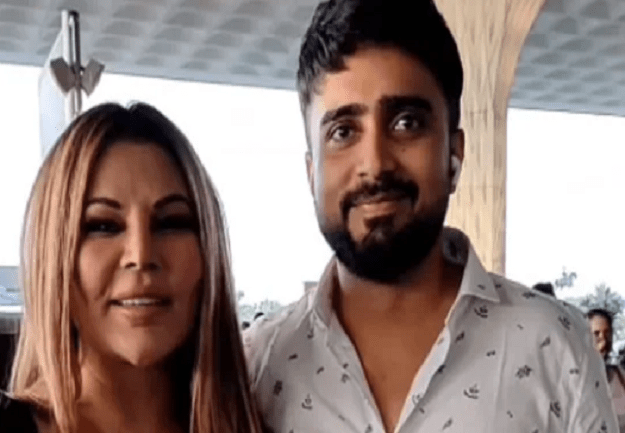 Rakhi Sawant remains in limelight after coming out of the reality show ‘Bigg Boss 15’. In ‘Bigg Boss’, she had introduced her husband Ritesh the most and after some time she also announced her separation from Ritesh. Now she is in the headlines for her relationship with new boyfriend Adil Khan Durrani. 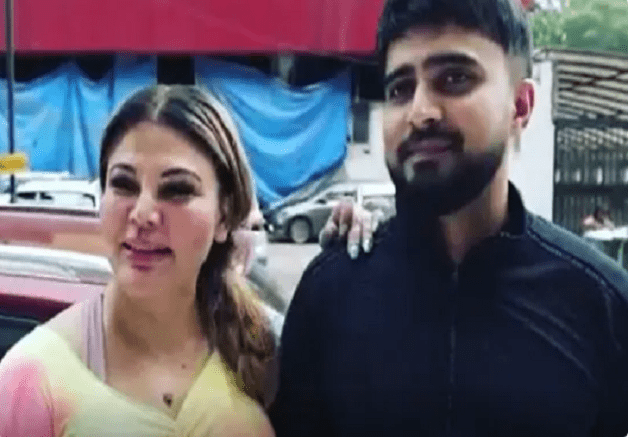 E-Times interviewed Rakhi Sawant and Adil Khan Durrani, in which both of them praised each other a lot. Rakhi told that Adil has bought a house for her in Dubai. She said, ‘Adil has bought a house in my name in Dubai. After this he gifted me a BMW car, but to be honest, his love is my treasure. He is loyal and very serious about me, otherwise which boy would introduce his love to the family so soon. Rakhi did not disclose the price of the house, but if Adil has bought it in Dubai, then obviously it will be worth crores only.’

In the same interview, when Adil Khan Durrani was asked what changes he wants in Rakhi, he said, ‘Nothing more, I want her to wear a dress which is less glamorous and more covered.’ Adil also told that he is planning to start a dance academy in Mumbai with Rakhi Sawant.