Rakshanda Khan Reveals She Was Advised To Undergo A Nose Job For ‘Successful Career.’

Popular TV actress Rakshanda Khan has been inspiring since the start of her career. The actress has aced every character she has played to date. Recently Rakshanda has made shocking revelations about her initial days in the acting industry. The Naagin actress has said that she was asked to go under the knife as she injured her nose in her childhood.

Rakshanda elaborated that some photographers in the past had asked her to get surgery to fix her nose to have a better career. Khan was so influenced by it that at one point even she was thinking of getting it done. But she did otherwise and now she is happy about it. 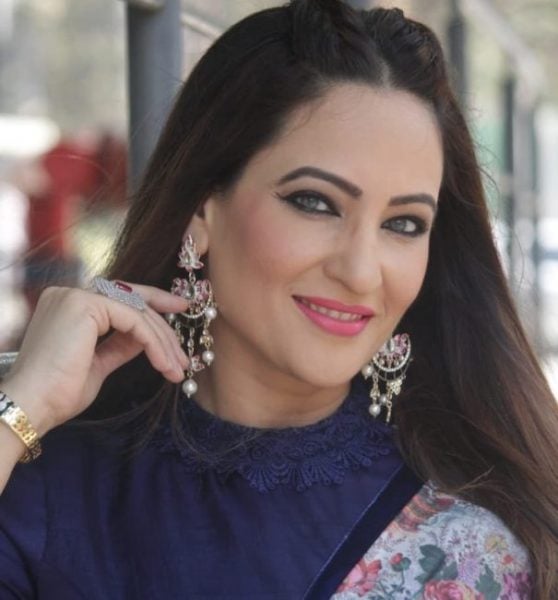 The actress told a leading daily, “My nose has bothered me for years from the time I started modeling. I had a fall when I was two and that disturbed the balance of my nose. When I was in my 20s, some photographers had told me, ‘ Ek kaam karo nose ki surgery karva lo bada achha career hoga (get a nose surgery done, you will have a successful career’. I considered it very strongly, but I realized that it would be too much of a trouble to go through. Kaun surgery karvaayega, do hafte plastic laga kar naak par baithega (who will undergo surgery, sit for two weeks with plastic on the nose). It was easier for me to start liking my nose! Eventually, I came to a point where I made peace with it.”

Rakshanda also said that she’s happy with how she looks and how gracefully she’s aging. She said, “Fairness creams, anti-aging creams, lifting creams and fillers, theek hai bhai lekin harr cheez agar aap ek limit mein karte ho (but everything should be in the limit).” 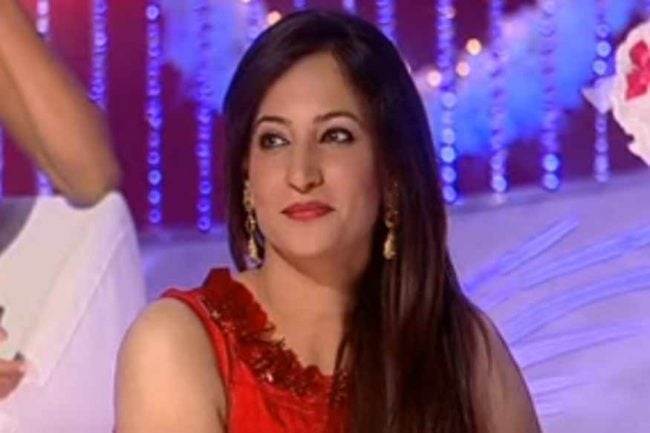 Rakshanda in her earlier interview had also expressed how fortunate she is to get different types of roles at an age where there are several limitations. She asserted, “It depends on the way you look at age. It can be as daunting, fun, depressing or interesting or where you are in life, mentally. With age, a lot of things change in life. If you are a TV actor in your 40s, you will be offered a particular kind of role. I am blessed that I got a chance to experiment with many roles including drama and supernatural.”

The actress has made her comeback after a long time with the show, Tere Bina Jiya Jaye Na. She is playing a negative role in the show. The TV soap is a love story of a prince and a simple girl. It stars Leenesh Moto, Anjali Tatrari, and Avinesh Rekhi in lead roles.