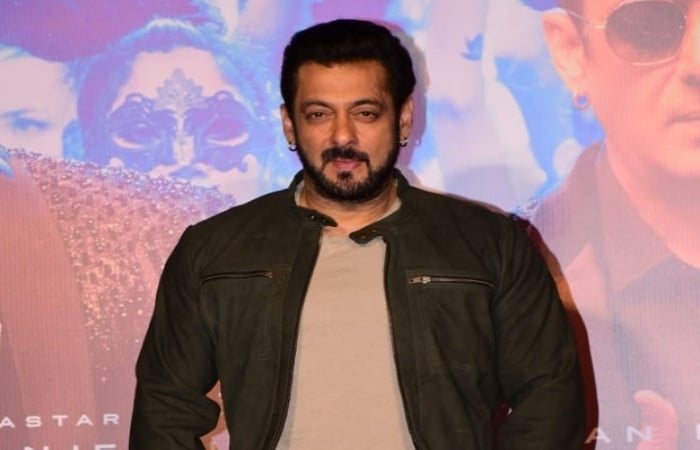 When Salman was asked a question on Ram Charan’s cameo in Kisi Ka Bhai Kisi Ki Jaan, he says, “We were shooting with Venkatesh Daggubati in Hyderabad, so Ram Charan came to meet me there. Then he said that I want to work with you, I said – no. After this he said that I really want to share the screen with you and Vanky.” 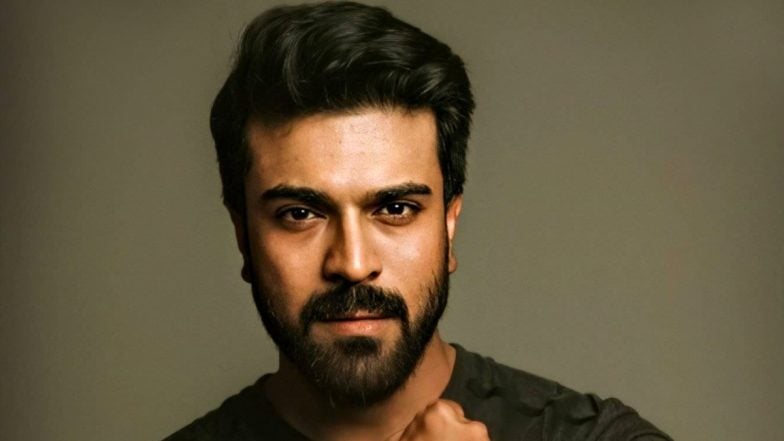 Salman Khan further says, “I thought he was joking, so I said that okay let’s talk about it tomorrow. But the next day Ram Charan was present there with the van in full costume with full preparation. When I reached I said what are you doing here, then he said, I want to work with you. Would you mind if we do this? So I said of course. That’s how it all happened and we finished shooting well.” 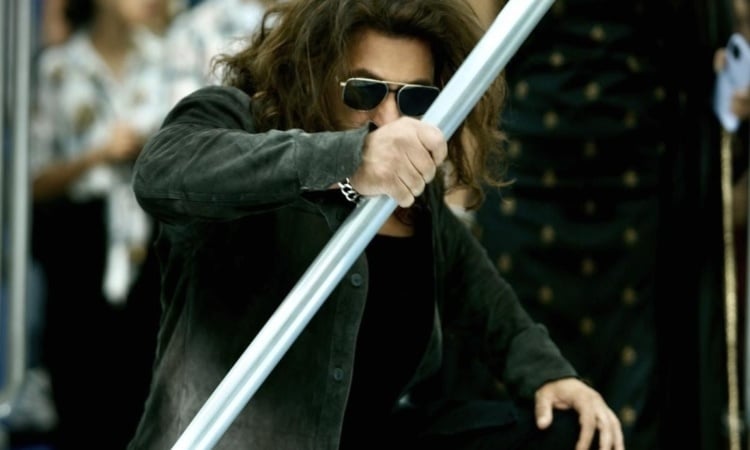 Let us tell you that the film Kisi Ka Bhai Kisi Ki Jaan will be released on December 30. Apart from Salman Khan and Venkatesh, Shahnaz Gill, Pooja Hegde, Daggubati Venkatesh, Jassi Gill, Palak Tiwari, Siddharth Nigam, Raghav Juyal and Vinali Bhatnagar are also going to be seen in the film. At the same time, apart from this, Salman Khan is seen hosting Bigg Boss 16 these days.