Rani Mukerji’s Life Secrets Will Be Revealed, The Actress Will Release Her Autobiography On Her Birthday!

Rani Mukerji, who has given many blockbuster films in her long Bollywood career, has no dearth of fans. With her voice and acting, Rani Mukerji has been entertaining people on the big screen for the last 23 years. Although now she is rarely seen in films. Rani is one of those Bollywood actresses, whose personal life fans rarely get a chance to hear and know. But now get ready, because Rani is going to reveal many interesting things and secrets related to her life in front of her fans. The actress will soon bring her autobiography after a career spanning 23 years. This news related to Rani Mukerji has been shared by celebrity photographer Viral Bhayani on his Instagram account. It has been told in this post that this powerful actress will soon reveal the secret of the history of her personal life from the film screen to her book and her fans will get to know many more things related to the life of their favourite actress. Although in his autobiography, the part of his personal life or his film career will be highlighted more, the information about this has not been revealed yet. 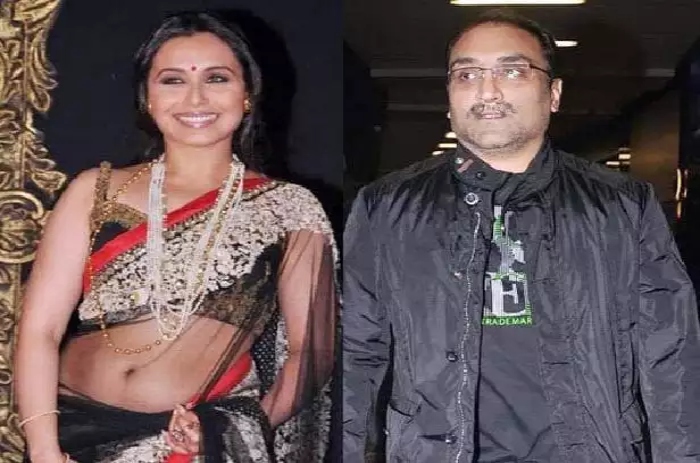 Rani Mukerji’s biography will be released in the year 2023 on the occasion of her birthday. The actress will launch her book on March 21. Let us tell you that Rani Mukerji’s love life has been very interesting. Before meeting Aditya Chopra, the name of the actress has been associated with Govinda. It is also said that the closeness of Rani Mukerji and Govinda started affecting the married life of Sunita Ahuja and Govinda. Rani Mukerji married director-producer Aditya Chopra in the year 2014. They have a daughter named Adira. 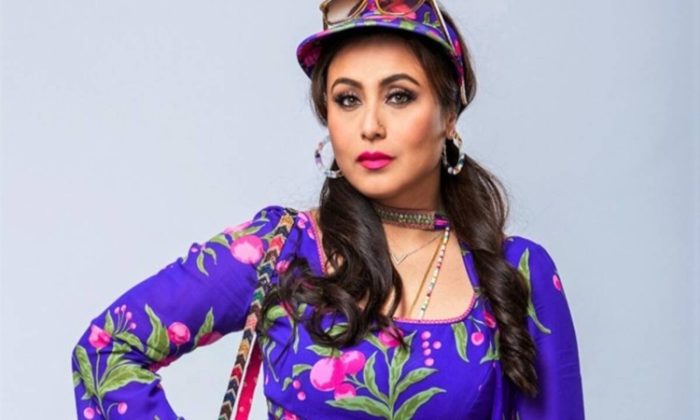 Rani Mukerji now does only one or two films a year, but whenever she comes on screen, she dominates. His 2021 film ‘Bunty Aur Babli’ earned decent at the box office. After this film, now the actress will be seen in the film Mrs Chatterjee vs Norway in the year 2022.