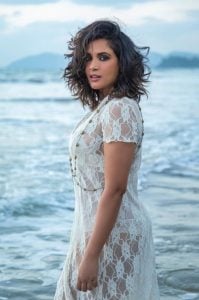 Richa Chadda, who is best known for her performances in Oye Lucky! Lucky Oye!, the Gangs Of Wasseypur films, Massan and the Fukrey franchise, is also known for speaking her mind. The actress often shares her views on different things, and more often than not, she becomes a target for trolls on social media. 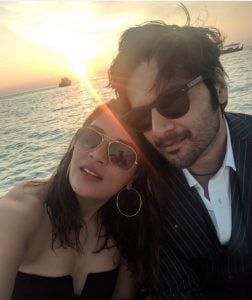 Ms. Chadha, who is also in the news for her impending marriage to actor Ali Fazal, recently revealed that she does not care for trolls. Calling them ‘either ones ‘for hire’ or those who indulge in ‘whataboutery’, she said that they, in fact, help the people they trolls unknowingly. 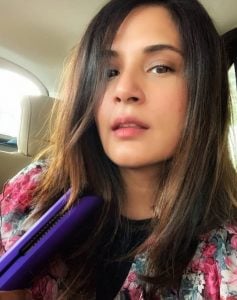 In an exclusive conversation with spotboye, Richa told “There are two sets of trolls. One who trolls you for your opinions and others who trolls for hire, who are these two rupees trolls. The latter I don’t pay attention to because there is a lot of unemployment and they earn by trending hashtags with the Same spelling mistakes. The former wants you to be vocal about everything, even if you don’t know about it, who indulge in a lot of whatabouteries and want to reprimand you.” 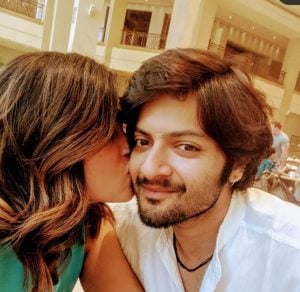 About voicing her opinion and becoming a target of trolls, Richa Chadha had recently told PTI, “I think everybody wants to speak their mind and they used to. They used to be able to speak their mind and be honest and comment on a fuel price rise or something or the other. And I think it comes from wanting to be a decent human being. You don’t have to be an activist or somebody who’s very outspoken. But if something wrong is being done to another person, you’re just staying silent because you’re afraid of something, then that’s not a good idea.”

On the work front, Richa Chadha was recently seen playing the main lead in Subhash Kapoor’s Madam Chief Minister, and the ZEE5 show Lahore confidential. Talking about her upcoming projects, the actress will feature in a Voot series titled Candy. She will also be seen reprising her character, Zarina Malik, in the third season of Amazon Prime Video’s inside Edge and Bholi Punjaban in Fukrey 3.